The federal government has spoken out in favor of the complete suspension of the European visa agreement with Russia. 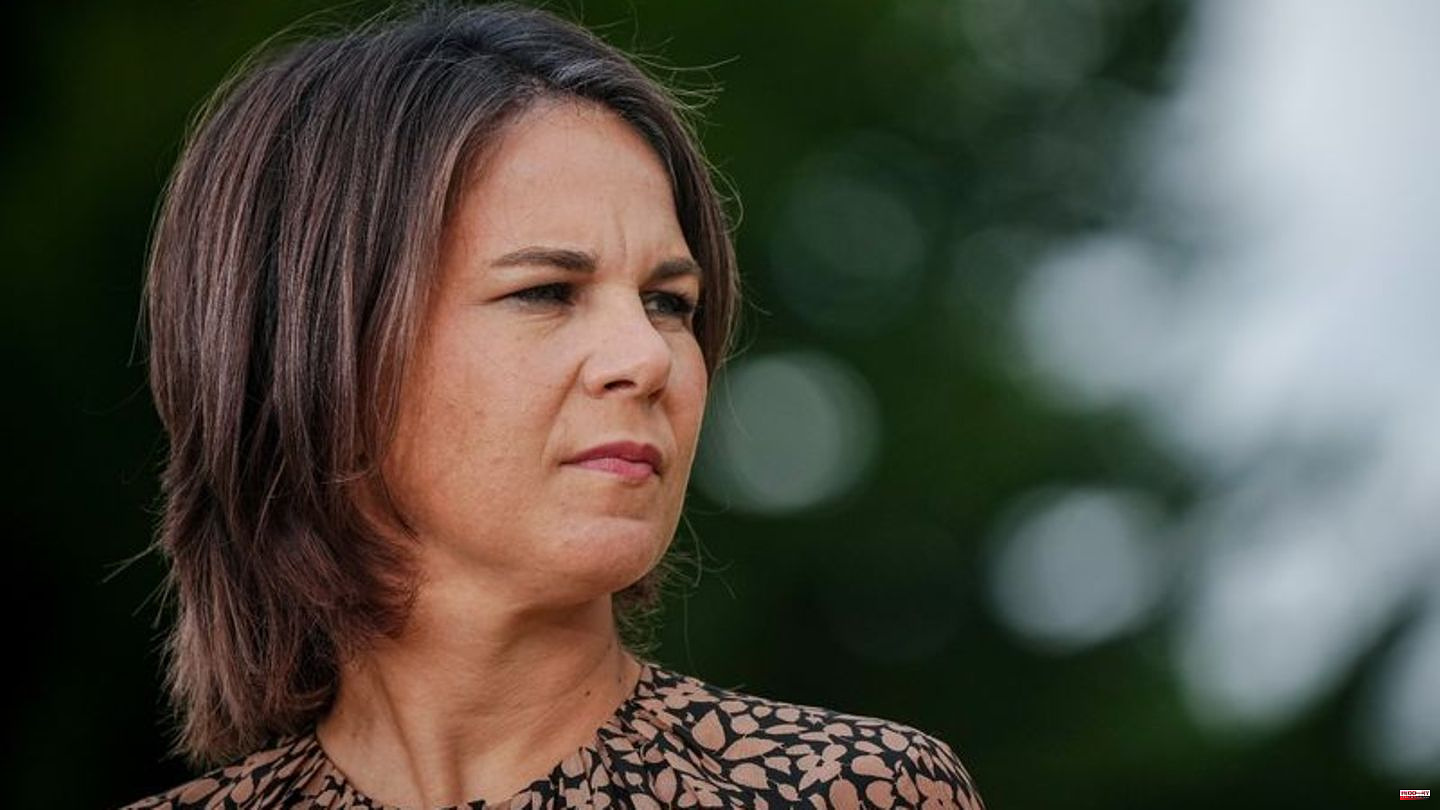 The federal government has spoken out in favor of the complete suspension of the European visa agreement with Russia. Such an approach could be a "quite good bridge" in the internal EU dispute over possible entry restrictions for Russians, said Foreign Minister Annalena Baerbock (Greens) on the sidelines of the federal government's cabinet meeting at Meseberg Castle in Brandenburg.

The German approach is pretty much in the middle between those who no longer want to issue visas to Russians and those who simply want to continue as before.

According to Baerbock, the German proposal also means that multiple-entry visas that are valid for several years will no longer be issued. In addition, countries that are particularly affected should be able to check visa applications very carefully. The proposal is to be discussed at an informal meeting of EU foreign ministers in Prague this Wednesday.

A complete suspension of the European visa facilitation agreement with Russia could significantly increase the costs and effort for applicants and allow EU states to significantly restrict visa allocation for the Schengen area. So far, the agreement that came into force in 2007 after Russia's attack on Ukraine was officially suspended only for business people, government officials and diplomats.

From a German point of view, not only journalists or well-known members of the opposition, but also students, for example, should still have the opportunity to travel to the EU, stressed Baerbock. Critical civil society should not be penalized.

The background to Baerbock's statements is the discussion that has been going on for days about whether Russians should be prevented from traveling to the EU for shopping trips and vacations, while thousands of people are dying in Ukraine because of the war. Ideally, a unified EU line on the issue and possible measures should be found at the meeting of EU foreign ministers in Prague.

McAllister for a more nuanced approach

The CDU politician and MEP David McAllister expressed understanding for advocates of a hard course on Tuesday, but also warned against excessive measures. "I understand that many Europeans find it difficult to see that these people are still enjoying the way we live in Europe, that they are vacationing in the Mediterranean or shopping in European cities," said the chairman of the Committee on Foreign Affairs Affairs in Prague. But a differentiated approach is needed in order to remain open to Russian citizens who have opposed "Vladimir Putin's dictatorship."

A Franco-German position paper on the meeting of foreign ministers goes even further by saying that one should not underestimate the influence that can come from direct experience of life in democracies. This applies in particular to future generations. "Our visa policy should reflect this and continue to allow people-to-people contacts with Russian nationals in the EU who are not associated with the Russian government," the paper said. 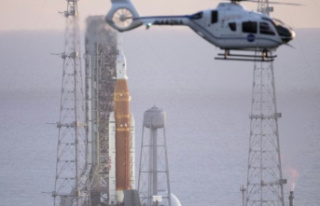 New Nasa moon rocket is now scheduled to launch on...