Further investigation into Chelsea right-back Reece James has revealed he may need surgery due to a knee injury. 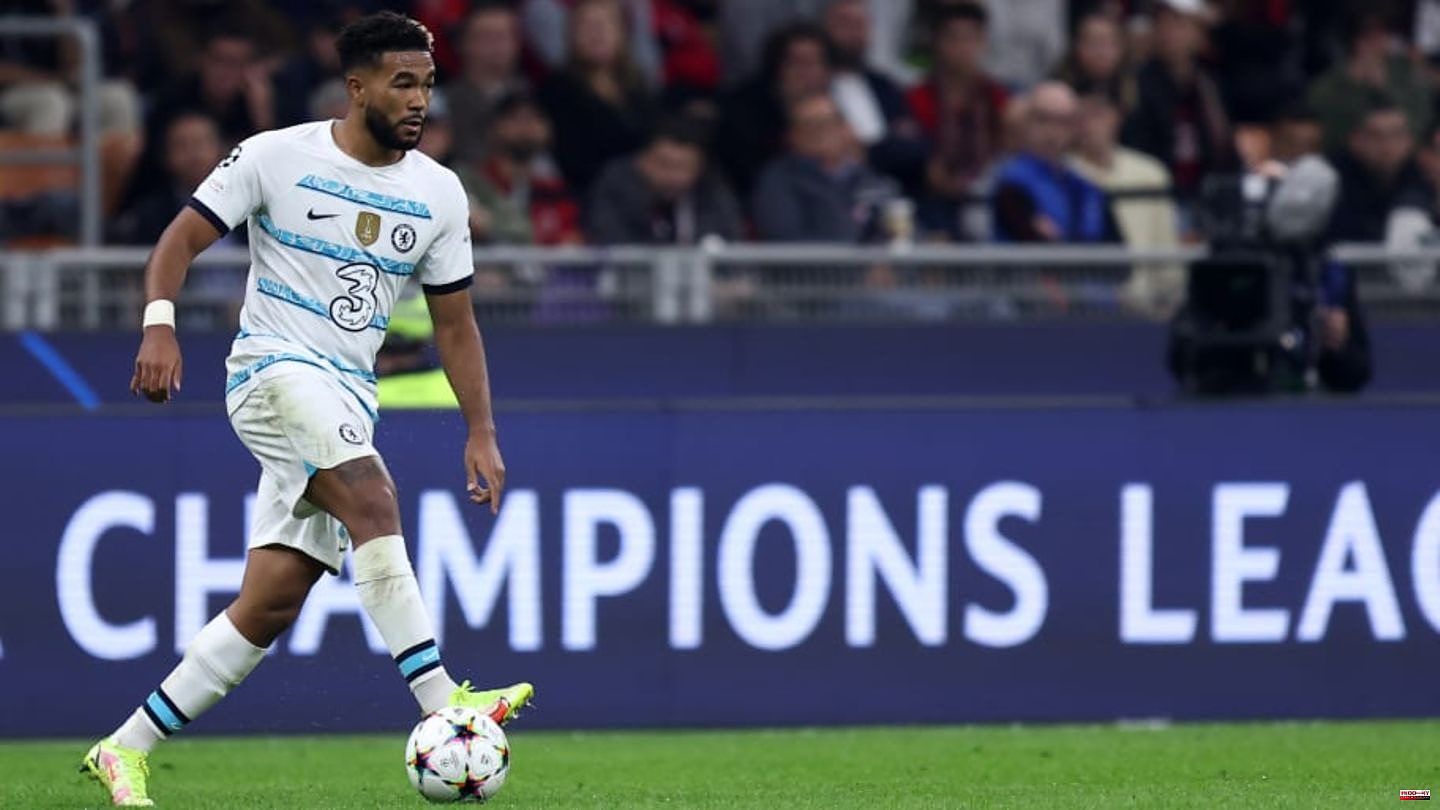 Further investigation into Chelsea right-back Reece James has revealed he may need surgery due to a knee injury.

The 22-year-old injured his knee in the 2-0 win against AC Milan. After initially trying to continue playing, he had to hobble off the field midway through the second half.

Initial assessments of James' injury were positive and there was confidence that the right-back would be back on the pitch in the near future, giving him ample time to recover in time for the World Cup. However, sources have now confirmed that further examinations of James' knee were of much greater concern.

James complained of pain on Friday morning and was sent for further tests which indicated the damage was more serious than first thought.

A decision on whether James needs surgery is still pending. The right-back will undergo further tests over the weekend to determine the best course of action.

Should James need surgery, his chances of playing at the World Cup would be gone. The right-back is therefore having further diagnoses made to determine whether an intervention is really necessary.

Kante isn't the only Chelsea star concerned about World Cup participation. According to L'Equipe, it will also be a race against time for N'Golo Kante to make the France squad.

This article was originally published on 90min.com as Concerns about Reece James: Knee injury more serious than thought. 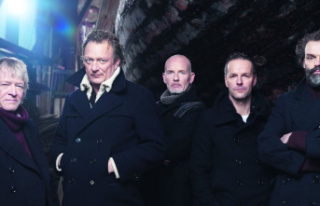