British "Vogue" has come up with a special cover for the November issue. 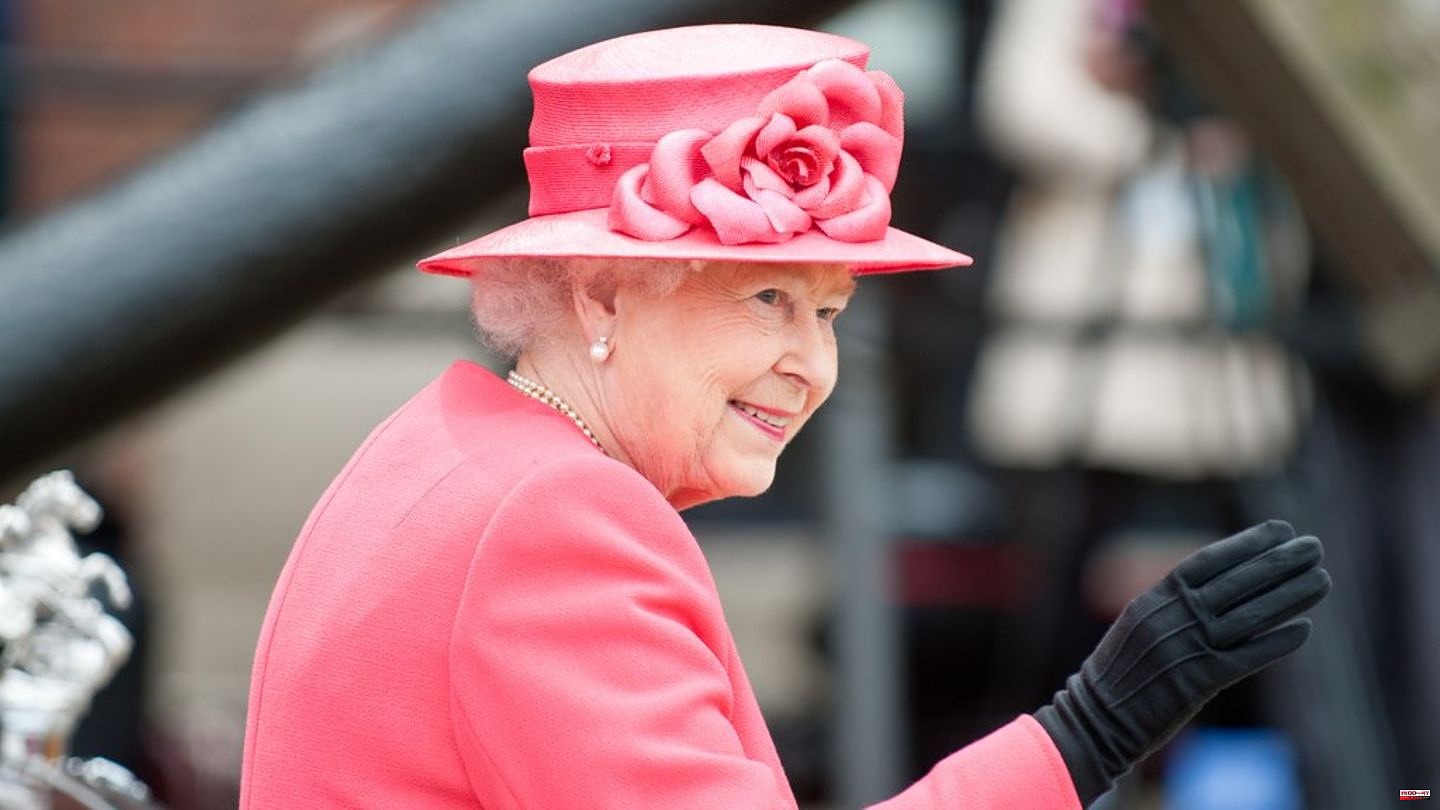 British "Vogue" has come up with a special cover for the November issue. On the occasion of the death of Queen Elizabeth II (1926-2022) the front page will be blank except for the words "Her Majesty The Queen" and the years 1926-2022. The whole is backed with a royal purple.

The November issue would celebrate the life and legacy of the Queen, Britain's longest reigning sovereign. "In its 106-year history, British 'Vogue' has chronicled the deaths of three monarchs: George V in 1936, George VI in 1952 and now Elizabeth II, each with a royal purple cover," it explains Magazine on Instagram. The cover not only marks the continuity of her line, but also the much mourned absence," explained "Vogue" according to "The Telegraph".

Editor-in-Chief Edward Enninful adds in a statement: "She was a recurring theme in all of our lives, serving not only her mission throughout her 70-year reign, but being an almost tangible element of history itself." In March, Queen Elizabeth II appeared on the cover of British "Vogue" for the first time - on the occasion of her platinum anniversary. The cover photo showed the monarch in the first years of her reign - including the crown. 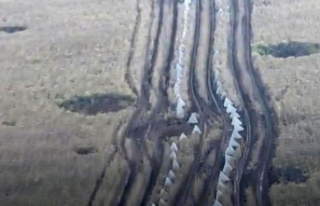