Controversial World Cup host: Lineker calls on gay footballers to come out at the World Cup in Qatar

Former English star striker Gary Lineker has called on gay footballers to come out during the World Cup in Qatar. 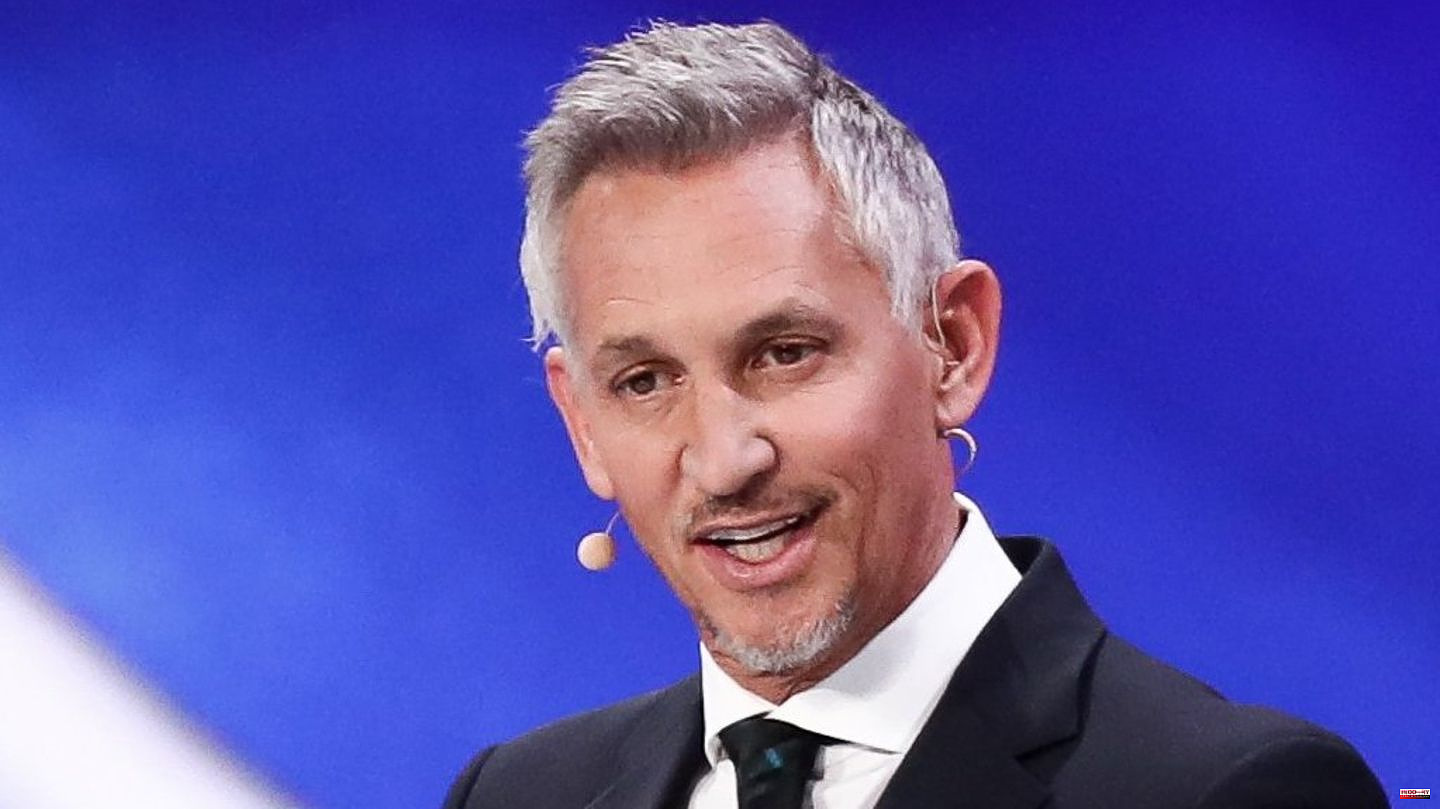 In Qatar, homosexuality is illegal and punishable by up to seven years in prison. Tournament boss Nasser Al Khater told British broadcaster Sky News that visitors would not be discriminated against. Gay fans are allowed to hold hands. "All we're asking people is to show respect for our culture," Al Khater said. As long as you don't do anything that hurts other people, everyone is welcome. The World Cup starts on November 20th and lasts until December 18th.

Jake Daniels from English second division club Blackpool and Josh Cavallo from Australian first division club Adelaide United are the only top-flight footballers who have made their homosexuality public. When asked why there weren't more, Lineker said, "Fear of the unknown, I think. Maybe they're worried about what their teammates might be thinking, although they probably already know."

Lineker said he's hoping for more coming-outs because many players are living with a lie. "It's certainly very difficult." But the reactions to Daniels and Cavallo indicated that it would be extremely well received. As a consultant to a well-known footballer, he would advise coming out, Lineker said. "I would say: Be the first big player."

Lineker is the BBC's best-known and best-paid commentator and will also report from Qatar. He emphasized that the broadcaster will also report critically about human rights violations and the exploitation of migrants from day one. 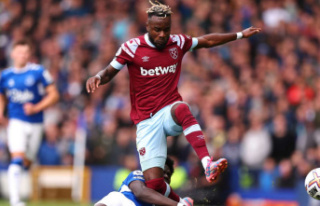 Outside of West Ham: Wolfsburg back to Cornet?