The Bundesliga game between 1. 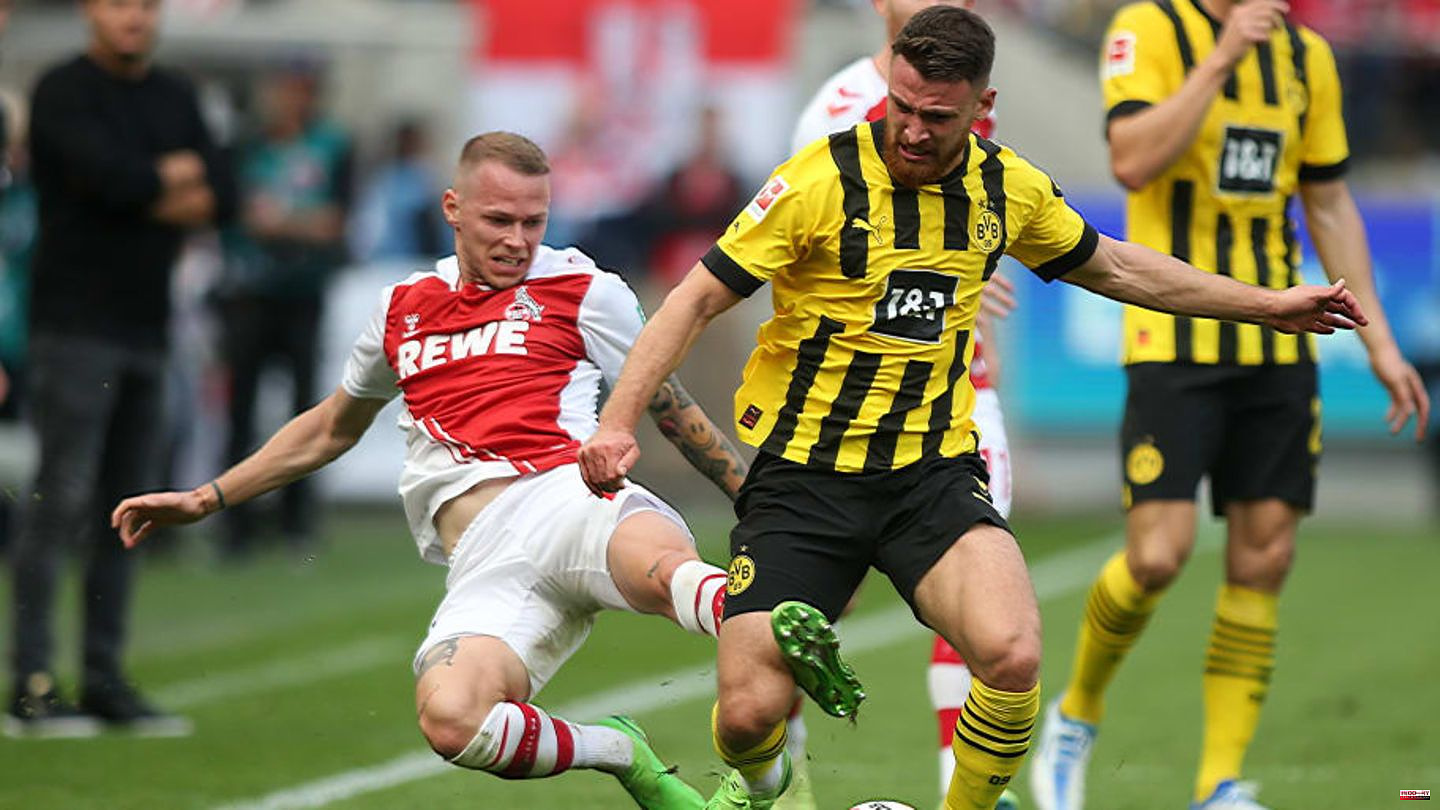 The Bundesliga game between 1. FC Köln and BVB (3:2) could have gone a completely different way. Even before Dortmund scored the opening goal, Cologne's Ondrej Duda let himself be carried away to a nasty kick against Salih Özcan, but only saw a yellow card. Referee Harm Osmers commented on his controversial decision on Sunday.

BVB played a good first half in Cologne and went into the dressing room with Julian Brandt leading 1-0. At that point, Edin Terzic's side should have been in the majority after Ondrej Duda brutally fouled his former team-mate Salih Özcan from behind in the 25th minute.

But not brutal enough for referee Harm Osmers. "The intensity and the hit pattern speaks more for yellow," said the 37-year-old on Sunday in the Sport1 double pass. "I had a bit of doubts, and after looking at the TV pictures I have to say: He doesn't execute the kick with the utmost violence or brutality." Osmers emphasized that red was the "maximum penalty" and in this case too much. Referee colleague Thorsten Kienhöfer (now no longer active) assessed the action in the "Bild am Sonntag" completely differently. "You can't get more red," said Kienhöfer, who spoke of the "mother of all red cards." And when you look at the pictures, you are inclined to agree with the former Bundesliga referee: Duda kicks Özcan from behind in the area of ​​the back of the knee, without a chance for the ball. Actually, a crystal-clear dismissal.

This article was originally published on 90min.com/de as Clear Red Card: Osmers justifies the leniency towards Cologne's Duda. 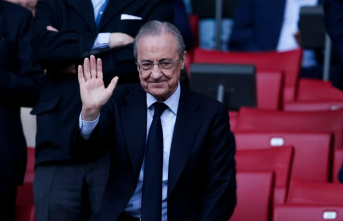 "Solve the problems of European football":...