Apple on Saturday in Washington D. 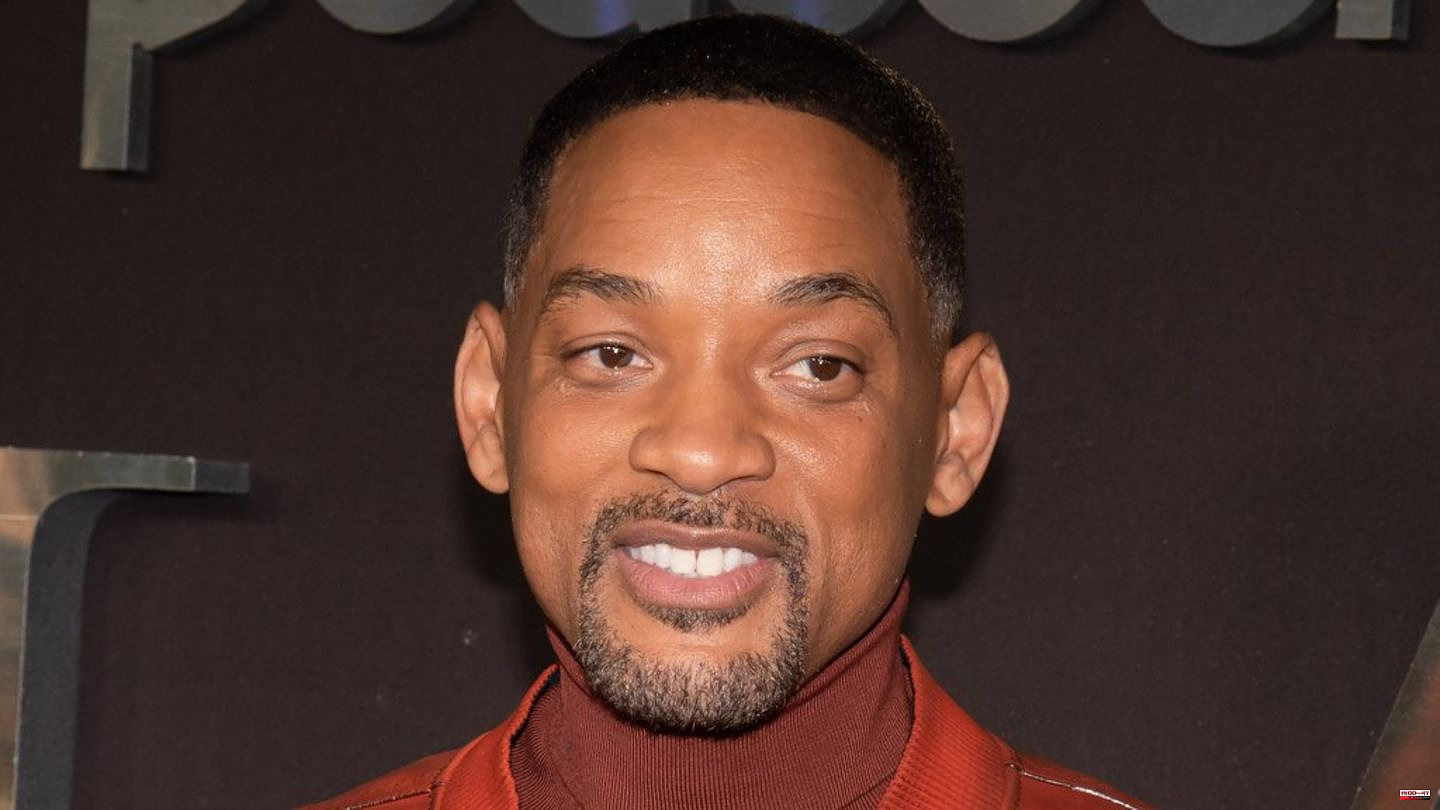 Apple on Saturday in Washington D.C. hosted the first screening of "Emancipation" according to The Hollywood Reporter. Will Smith (54) plays the main role in the film – and the future of the project therefore seemed uncertain for a long time. Smith lost his temper during the Oscars and slapped comedian Chris Rock (57) in front of an audience of millions.

For Will Smith, the outbreak of violence had massive consequences - instead of basking in the sun by winning his first Oscar at the height of his career, he has since degenerated into a box office poison. According to the report, the screening of "Emancipation" now indicates that Apple intends to release the film by director Antoine Fuqua (56) soon. However, a start date has not yet been set.

Originally there was talk of a release of the film in the fall of this year. This would be necessary to be eligible for the next Academy Awards on March 12, 2023. Should the film actually be in the running for a golden boy, Smith could only follow that from afar. The actor was banned from the event for ten years for his slap in the face. 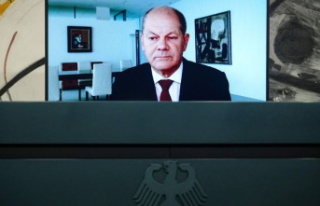