Chancellor Olaf Scholz (SPD) has overcome his corona infection and ended his isolation. 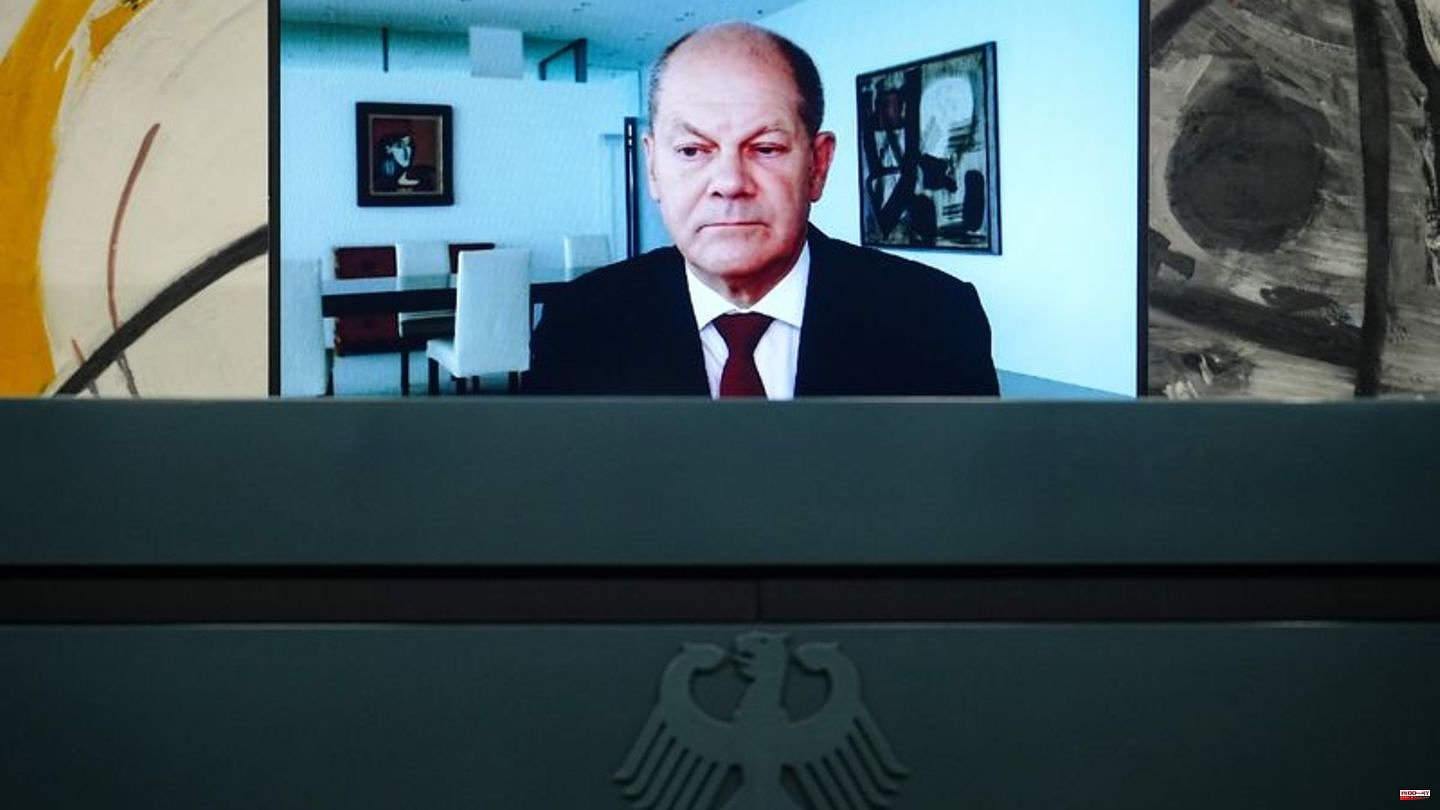 Chancellor Olaf Scholz (SPD) has overcome his corona infection and ended his isolation. A government spokesman said on Sunday in Berlin that the chancellor had been tested and would be taking his appointments again with immediate effect.

He thus confirmed information from the ARD program "Report from Berlin". Scholz had tested positive for Corona last Monday and had gone into isolation with mild cold symptoms in the chancellor's apartment in the Federal Chancellery. He had stated that he was taking the drug Paxlovid, which could help suppress the spread of the virus in the body, on medical advice. 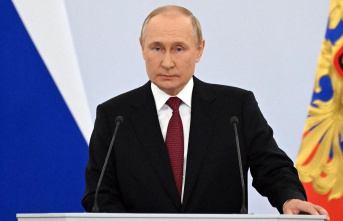 War in Ukraine: According to experts, Putin "almost...