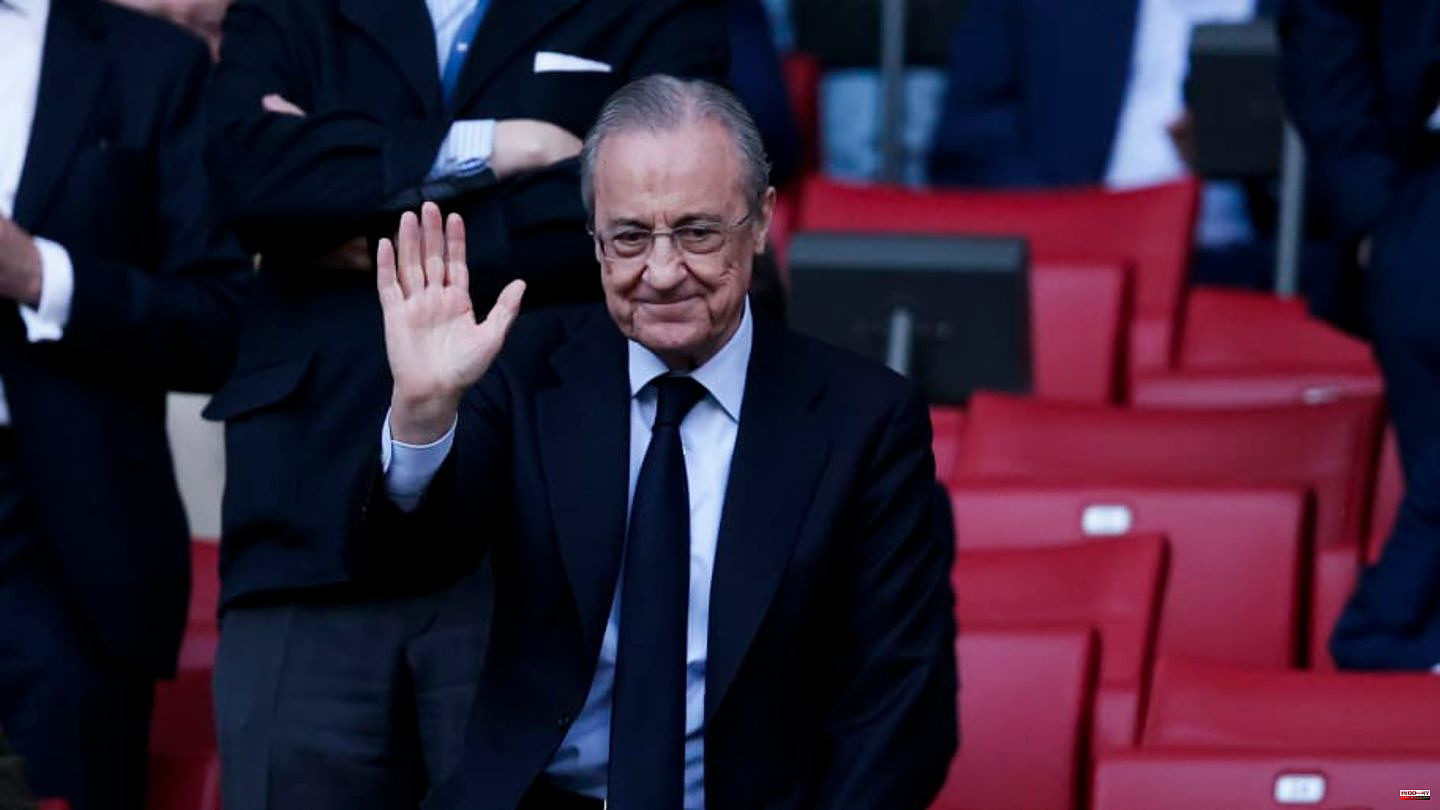 Real Madrid President Florentino Perez is sticking to plans for a European Super League. At Los Blancos' general meeting, the 75-year-old reiterated that the problems of European football could only be solved with the help of the new competition.

"Our beloved sport is sick," Perez explained in his speech to the Real members and complained that in the current Champions League format there are rarely direct duels between the top European clubs. "The numbers are unbelievable. In 67 years we've only played nine times against Liverpool, a legendary side with six European victories. And only three times in Madrid. We've only played against Chelsea four times in European history," he said the Real President.

It is precisely these prestigious clashes that future generations of fans would like to see more often, he continued. The building contractor considers it unlikely that the Super League would lead to boredom among the supporters and drew a comparison to tennis:

"Nadal and Federer have played each other 40 times in 15 years. Nadal and Djokovic have faced each other 59 times in 16 years so far. Is that boring? Those historic encounters have made tennis grow as a whole."

Perez also rejected the allegation that the Super League posed a threat to the national leagues. "The format of the Super League will never be an obstacle to a constructive and free dialogue to tackle the very serious problems in European football. Problems that we urgently need to solve," he said.

Along with FC Barcelona and Juventus Turin, Real Madrid is one of the clubs that have not yet officially given up the European Super League project. The majority of the twelve clubs that applied for the new competition in April 2021, after widespread criticism, backed away from the plans.

Perez also pointed out that proceedings are currently under way at the European Court of Justice regarding UEFA's monopoly position, for which an interim judgment is expected in December. The case revolves around the question of whether or not UEFA should have a monopoly over the organization of club competitions. 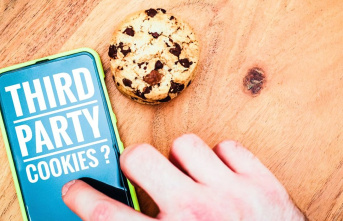