Newcomers FC Schalke 04 continue to learn the hard way in the Bundesliga and are already deep in the bottom of the table after just a quarter of the season. 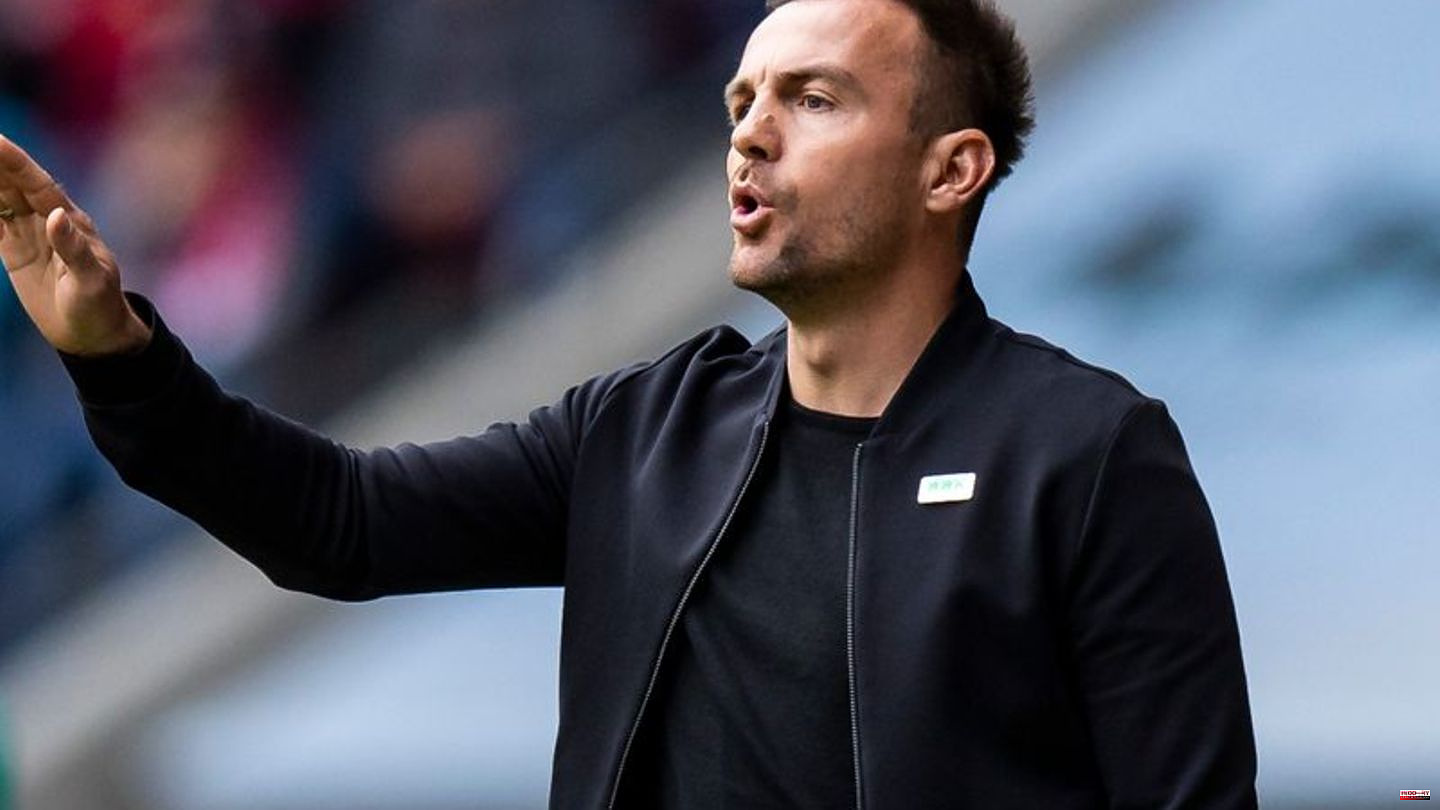 Newcomers FC Schalke 04 continue to learn the hard way in the Bundesliga and are already deep in the bottom of the table after just a quarter of the season. In the groundbreaking game against FC Augsburg, the Royal Blues suffered a 2-3 (1-2) home defeat in the last 20 minutes, despite being 2-0 down and outnumbered. With just one win and six points from eight games, Schalke are 15.

Augsburg, on the other hand, was the only team in the league to win all of the last three games. With twelve points, the FCA is only tenth. But while the relegation place is seven points away, the gap to FC Bayern Munich, who recently lost 0-1 in Augsburg, in third place is only three points.

Ermedin Demirović put FCA ahead with a brace (9th/21st). The Bosnian, who came from Freiburg before the season, has now scored half of Augsburg's eight goals this season with four goals. Scorer Simon Terodde (33rd) and U21 international Tom Krauss with his first Bundesliga goal (63rd) equalized. Then Mërgim Berisha, who was recommended for the national team by FCA manager Stefan Reuter, received a yellow card (70'), but Augsburg scored the winning goal through André Hahn (77').

After the extremely defensive style of play in the derby at Borussia Dortmund, Schalke's coach Frank Kramer set an example and ordered the two classic center forwards Terodde and Sebastian Polter into the starting XI for the first time as a forward duo. As a result, the hosts tried more than ever with long balls into the top. The Augsburg set pinpricks from the start and also took the lead early on. Henning Matriciani unhappily extended a Hahn cross with the back of his head and Demirovic flicked the ball low into the far corner for Augsburg's earliest goal of the season.

A very long ball in front of goalkeeper Alexander Schwolow then gave the Royal Blues their first chance. But the customer wasn't Terodde or Polter, but Dominick Drexler, who by no means acted like a goalscorer and threw the ball well over the goal (15'). Shortly thereafter, Schalke had to accept the next blow to the neck. As is so often the case, the long ball was intercepted immediately, Hahn switched with a fast diagonal ball, Berisha served Demirovic, who was successful with a low shot. Even more than when it was 0:1, the ball didn't seem untenable. Schalke seemed defeated, but it was far from it. Terodde scored after a one-two with Drexler. And the Schalke fans, who were singing all the time anyway, got really loud again.

However, the second half began with a shock for Schalke when central defender Sepp van den Berg injured his ankle and had to be carried off (50'). But his team ran undaunted, even if the playful means were limited. The guests were now a little lower and only occasionally counterattacked. Schwolow parried a treacherous shot from Berisha well this time (61'). Almost in return, the equalizer fell, Krauss' one-two partner, like Terodde before, was Drexler again.

Schalke now had the upper hand, especially after Berisha was sent off - and were still caught off guard. Hahn heads in after a cross from Robert Gumny. Schalke tried everything again, even goalkeeper Schwolow attacked at the end and had a chance (90.5).

Information about the game on bundesliga.de 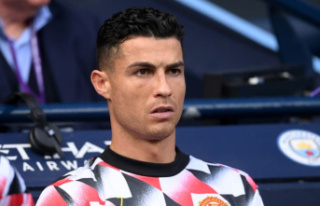