Former CEO Karl-Heinz Rummenigge does not believe in "negative after-effects" of the World Cup at Bayern Munich. 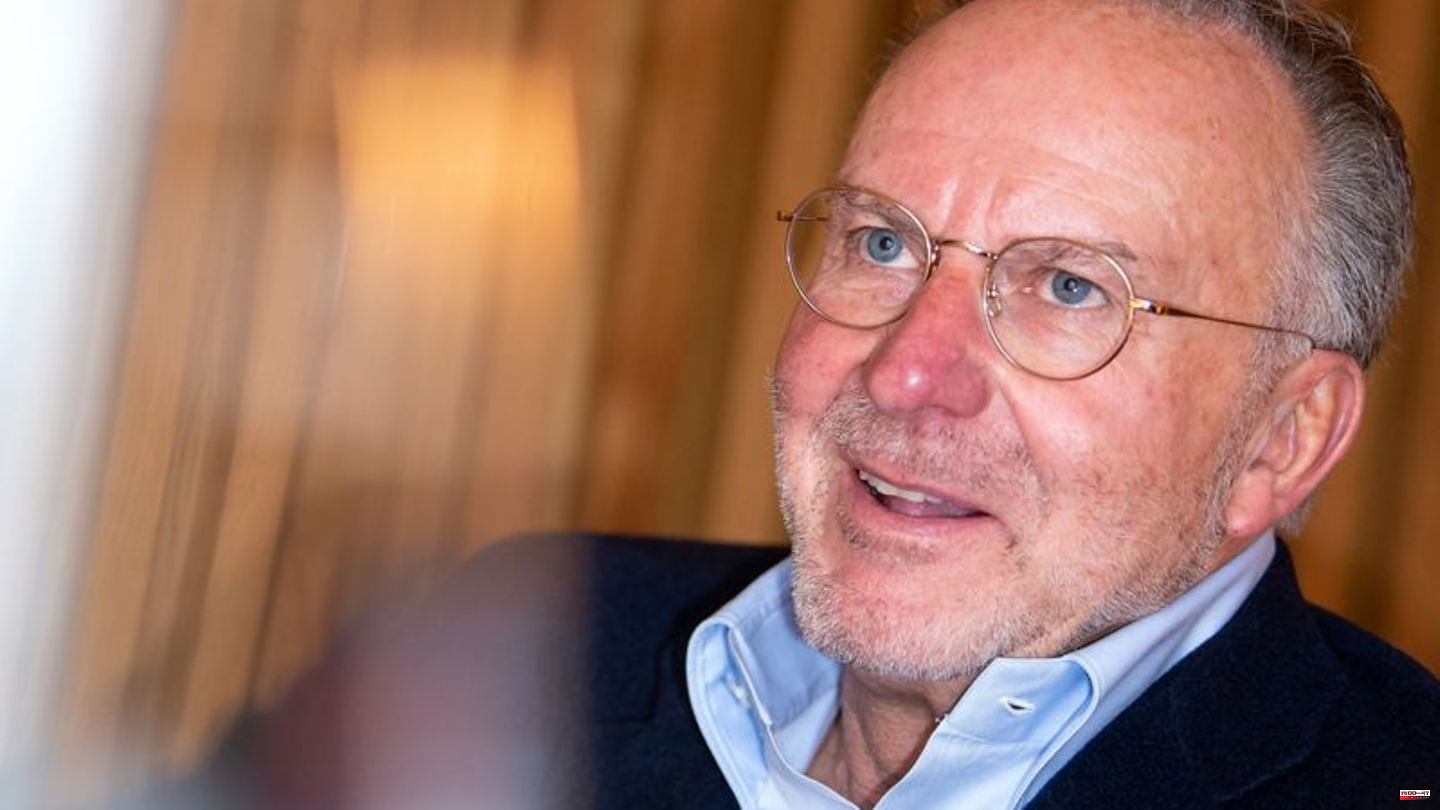 Former CEO Karl-Heinz Rummenigge does not believe in "negative after-effects" of the World Cup at Bayern Munich.

The tournament in Qatar was particularly disappointing for the large group of German internationals around Thomas Müller and Joshua Kimmich, who lost out in the preliminary round. Rather, the 67-year-old recalled a comparable situation.

"In 2018, the players came back from the World Cup in Russia with great disappointment. They then compensated for their frustration with great ambition in the Bundesliga and gave their all to FC Bayern," said the 67-year-old of the German Press Agency before the start of training Munich professionals this Tuesday. Bayern became German champions and DFB Cup winners in 2019.

At the turn of the year, Rummenigge was more concerned with the personnel situation at the Bundesliga leaders. "With Manuel Neuer, Lucas Hernández and Sadio Mané, three top performers are now missing. Of course I hope for the new year that no other players get injured." National goalkeeper Neuer (broken leg) and defender Hernández (torn cruciate ligament) are out for the rest of the season.

It is unclear when Mané will be fit again

After an operation on the head of the fibula, star striker Mané is uncertain whether he will be fit again by the time of the Champions League round of 16 against Paris Saint-Germain in mid-February. Rummenigge is also extremely excited about the two duels: "The encounter could also be a Champions League final," he said of the new edition of the 2020 final, which Bayern won 1-0 in Lisbon.

Rummenigge expressed the greatest respect for the Paris star ensemble: "The two best players in the World Cup, Lionel Messi and Kylian Mbappé, play for PSG. Messi was able to crown his fantastic career with the World Cup title and Mbappé became the top scorer in Qatar. The offensive potential of Paris is therefore à la bonne heure."

Rummenigge was also impressed by Munich's winning streak before the long World Cup break. "I was really impressed by how the team got back up after weeks without winning a game." The championship lead in the Bundesliga at the turn of the year offers “the best conditions for the championship to be awarded to Munich again in 2023. But we also know that the expectations in the Champions League this season are very high.” 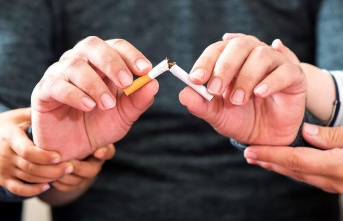