Preparations have begun in the port city of Santos ahead of the wake for Brazilian soccer legend Pelé. 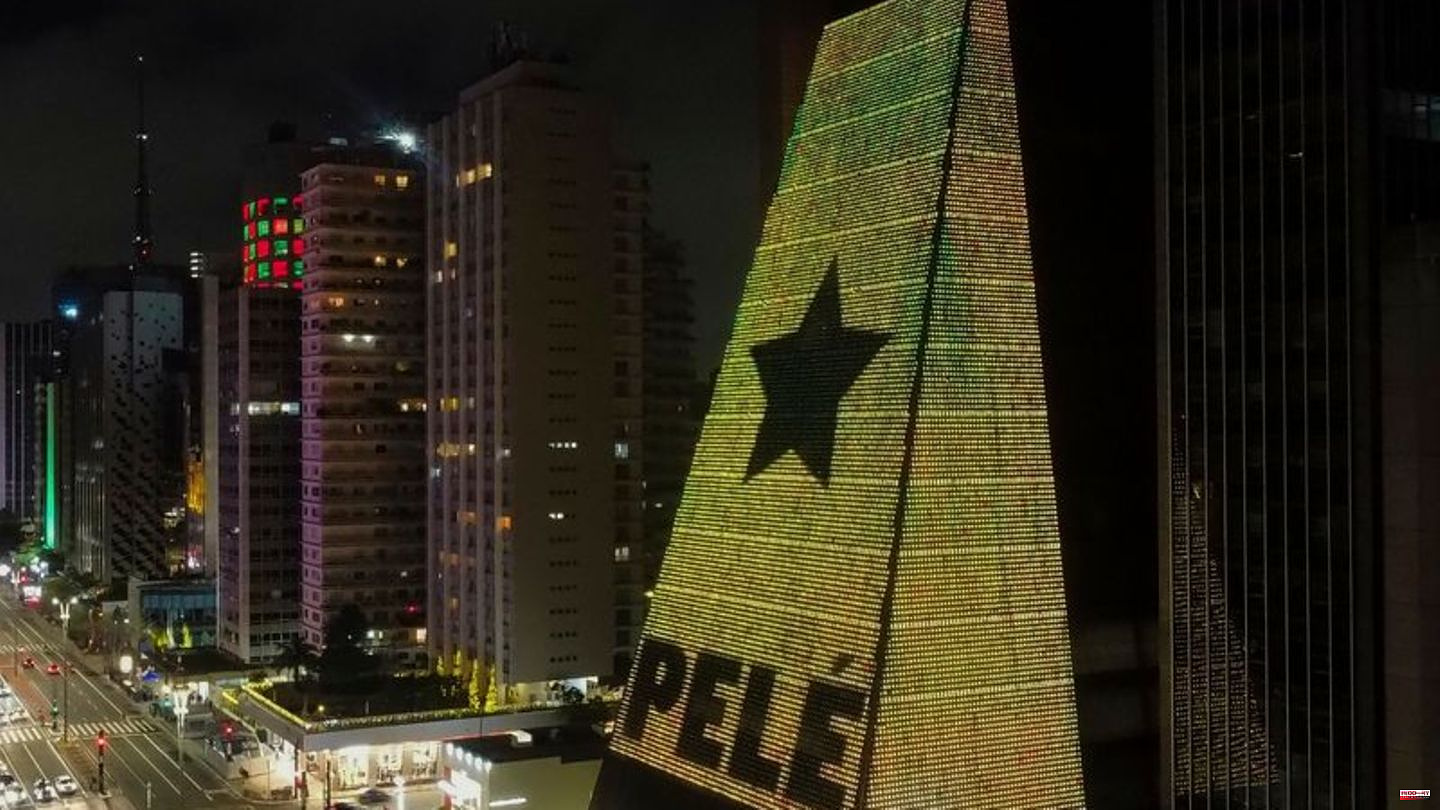 Preparations have begun in the port city of Santos ahead of the wake for Brazilian soccer legend Pelé. At the weekend, workers set up two large pavilions on the field of the Estádio Urbano Caldeira in the Vila Belmiro district, as the news portal G1 reported.

Banners reading "Long live the king" and "Pelé 82 years" and a picture of the exceptional player in the number 10 jersey were hung in the stands.

At the wake, Pelé's body is to be laid out in the middle of the field. From Monday at 10 a.m. (local time) the fans can say goodbye to the three-time soccer world champion. Military police and firefighters will first bring Pelé's body from the Albert Einstein Hospital in São Paulo to the stadium of his long-time club FC Santos, about 80 kilometers away.

Burial in the family circle

The wake is expected to last 24 hours. On Tuesday, a funeral procession will take the body through the neighborhood where Pelé's 100-year-old mother still lives to the Memorial Necropole Ecumênica high-rise cemetery. Pelé will then be buried there with his family. Several of Pelé's relatives and his longtime strike partner Coutinho are already lying in the 14-storey cemetery building.

Franz Beckenbauer decided not to travel to Brazil to attend the funeral service for his former team-mate Pelé. "I would like to do it, but unfortunately my health does not allow such a long flight. I will accompany my friend in my heart on his last journey," said the German football legend in an interview with "Bild am Sonntag".

Pelé died on Thursday at the age of 82 after a long illness from cancer. The Brazilian government ordered three days of national mourning. The world governing body FIFA called on the organizers of football competitions around the world to observe a minute's silence before every game this weekend and next week in honor of the icon Pele who died.

Edson Arantes do Nascimento, as the striker was called by his full name, shaped football like no other. Pelé was already a legend in his lifetime. World governing body FIFA had named him - like Argentinian Diego Maradona - the "Player of the 20th Century". With 77 goals in 92 international matches, Pelé is still the Seleção's all-time record goalscorer.

Because of Gnabry trouble: Matthäus with clear criticism of FC Bayern

Baumgart warns: Schalke are "on par" with Cologne despite being at the bottom
BREAKING NEWS 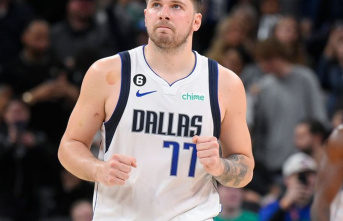