The new year started with unusually mild temperatures of up to 20 degrees in south-west Germany. 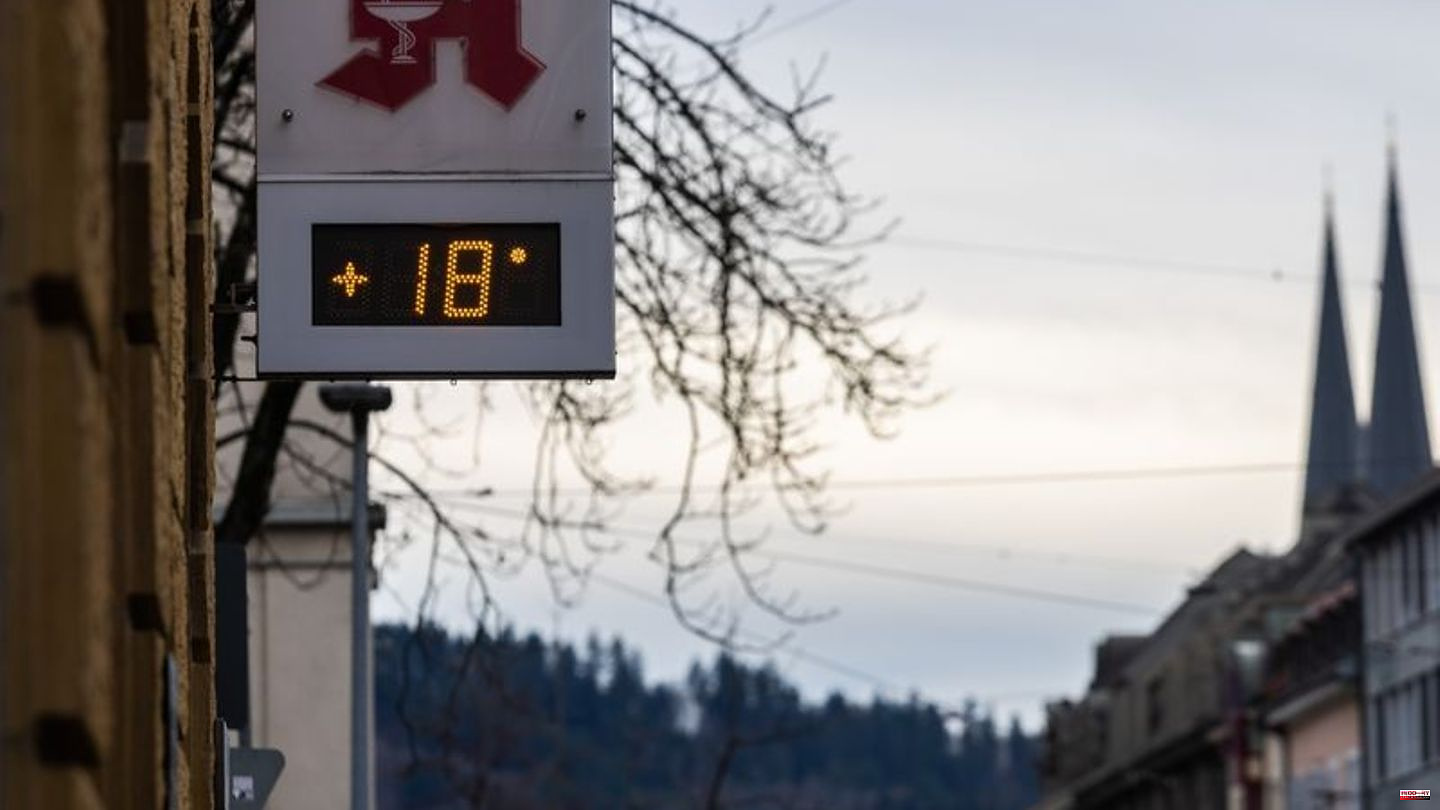 The new year started with unusually mild temperatures of up to 20 degrees in south-west Germany. For the rest of Germany, the German weather service (DWD) in Offenbach predicted maximum temperatures of up to 13 to 18 degrees on New Year's morning. There should be a lot of sunshine in the south. In the northwestern half, on the other hand, it will initially be cloudy to overcast, with some rain in places.

And it remains very mild: for Monday, the weather service predicts maximum values ​​of 9 to 14 degrees, on the Upper Rhine and in Saxony up to 16 degrees. Dense clouds with rain will slowly shift from the north-west half to the south-east in the middle. On Monday afternoon there should be loosening in the north-west and then only a few showers. In the southeast it is mostly friendly and dry.

Saturday was the warmest New Year's Eve since reliable weather records began. At four stations in Germany - two in Baden and two in Upper Bavaria - the DWD measured temperatures of 20 degrees and more. 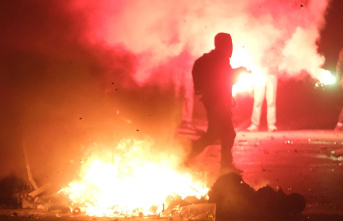