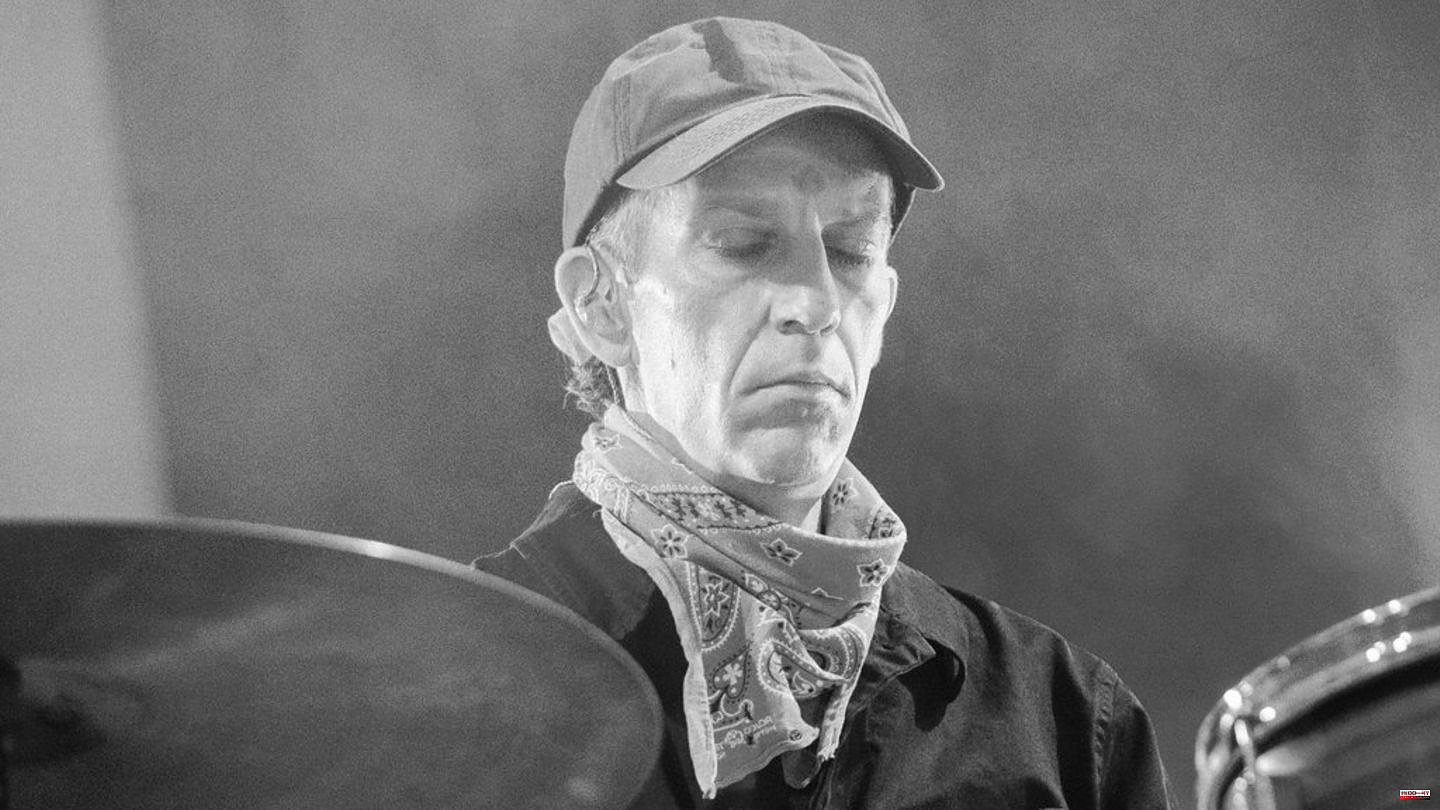 Jeremiah Green (1977-2022), drummer of the US indie rock band Modest Mouse, is dead. The musician died on New Year's Eve, the group announced on Instagram. "Today we lost our dear friend Jeremiah," says one of Green's pictures. He lay down to rest and never woke up. Green was only 45 years old.

"Please appreciate all the love you give, receive, have given and will receive," the post continues. For Jeremiah, it was always about love. "We love you."

The band recently made the drummer's cancer public. "Jeremiah was recently diagnosed with cancer and is currently being treated," said lead singer Isaac Brock (47) on the band's account a few days ago. "It seems to be going smoothly and making a positive difference," Brock wrote.

Green co-founded the band Modest Mouse alongside Brock, which formed in the early 1990s. In 1996 the band released their debut album This Is a Long Drive for Someone with Nothing to Think About. The last album so far, "The Golden Casket", was released in summer 2021. 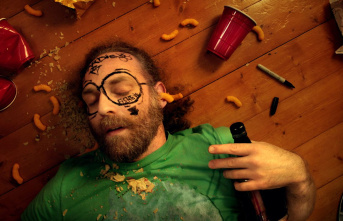