Basketball star Luka Doncic has led the Dallas Mavericks to another narrow victory in the North American professional league NBA with his next gala appearance. 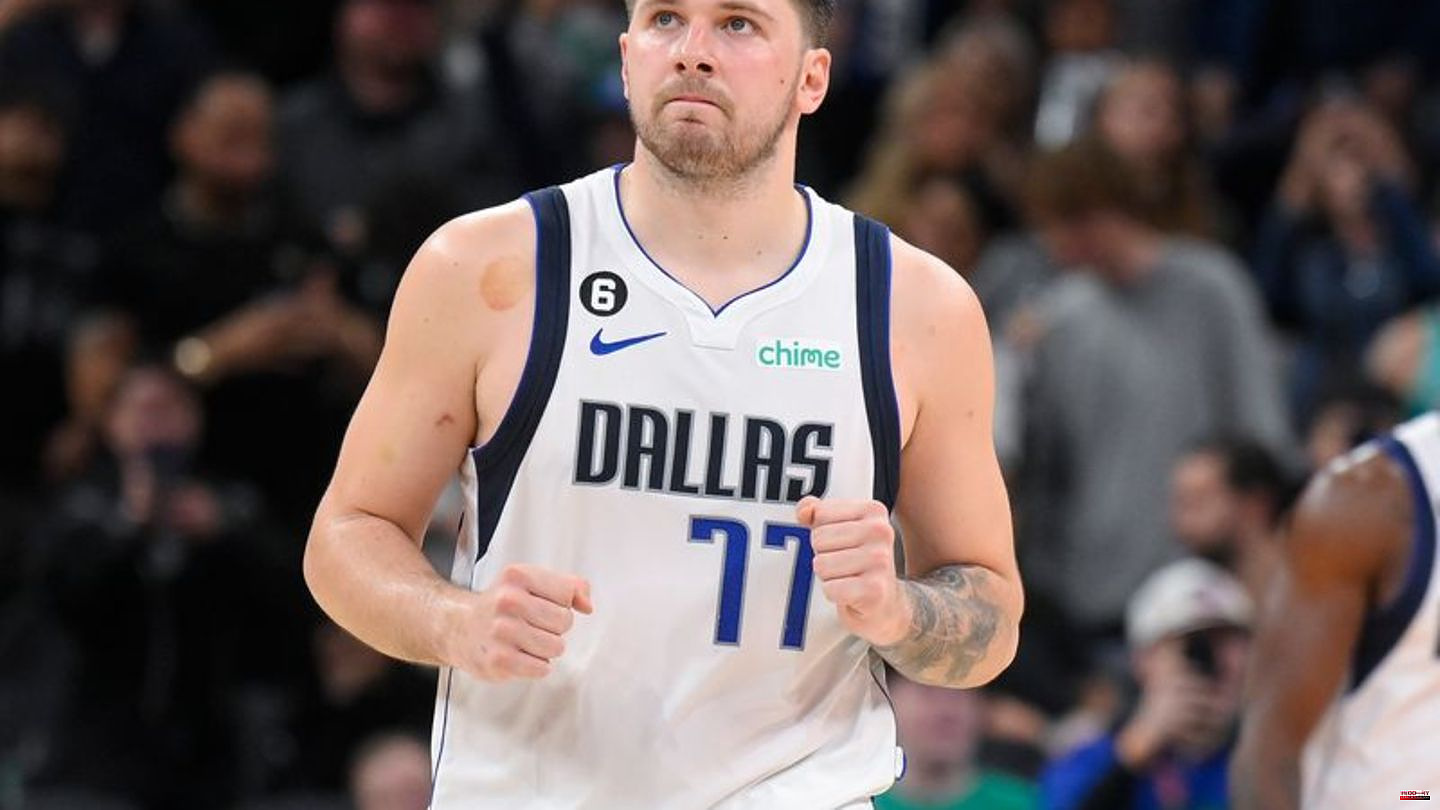 Basketball star Luka Doncic has led the Dallas Mavericks to another narrow victory in the North American professional league NBA with his next gala appearance.

The 23-year-old Slovenian scored 51 points in the 126:125 at the San Antonio Spurs, building on his 60-point show from last Tuesday against the New York Knicks. Record-breaking Doncic is now the first player in the NBA to total 250 points, 50 rebounds and 50 assists in five straight games. The point guard has scored 50 points or more in three of his last five appearances. "I just wanted to win," said Doncic.

"It's incredible," added Mavericks teammate Christian Wood: "In my seven years in this league, I haven't seen anyone do what they do. He has an incredible run and plays like an MVP." The election for the most valuable player in the strongest basketball league in the world (Most Valuable Player) is currently underway - and Doncic provides many arguments at Dirk Nowitzki's ex-club in Texas to land very far ahead.

Meanwhile, there was also a win for the German national player Isaiah Hartenstein. The 24-year-old won with the New York Knicks 108:88 against the Houston Rockets, but showed an unremarkable game. In just under 15 minutes of play, Hartenstein scored no points, but at least contributed four rebounds and an assist. 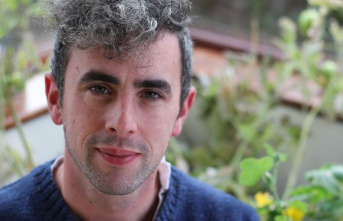