According to a media report, FC Bayern Munich is about to sign Dutch national soccer player Daley Blind. 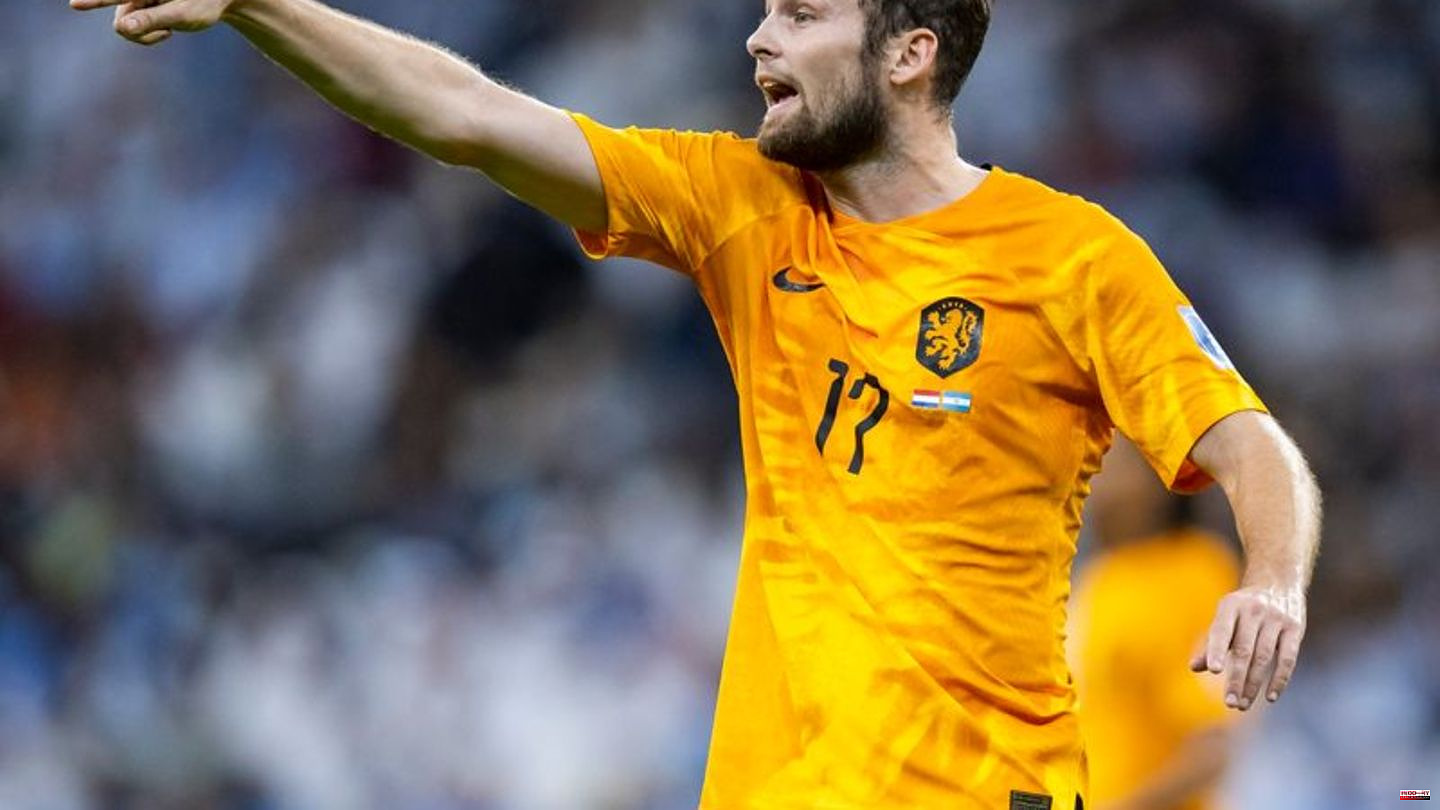 According to a media report, FC Bayern Munich is about to sign Dutch national soccer player Daley Blind. The non-club defensive player is said to be on his way to Munich, as reported by the Dutch newspaper "De Telegraaf".

Accordingly, the 32-year-old should switch to the Bundesliga leaders with immediate effect and sign a contract there until the end of the season with an option for another year.

Blind's contract with Ajax Amsterdam was terminated shortly after Christmas. Both sides had agreed on it, Blind said goodbye to his youth club with critical words. "That's not how I imagined my end at Ajax, but due to circumstances it happened that way," he wrote on Twitter at the time. According to the media, one reason for the separation was a breach of trust with coach Alfred Schreuder. Blind played 99 international matches for the Netherlands and was used in all five games at the 2022 World Cup.

Blind can play mainly as a left-back as well as in defensive midfield. In the second half of the season, Munich will have to do without defensive player Lucas Hernández. The 26-year-old Frenchman, who can play both as a left-back and in central defence, tore his cruciate ligament at the World Cup in Qatar.

1 Basketball: NBA: Schröder towers over the narrow... 2 Offers in January: massage gun for 54 euros instead... 3 Climate: Greenpeace: Underground CO2 storage is a... 4 UV radiation: Day cream with LSF: Stiftung Warentest... 5 Fashion for women: Jeans trends 2023: These five models... 6 People: Julia Beautx doesn't want to be seen... 7 Recipe for a conscious diet: eat healthy! This protein... 8 Fresh green: plant herbs: this is how you can grow... 9 Sleep well: Extra beds: What is important for baby's... 10 Vatican: Funeral Mass for Benedict XVI. has begun 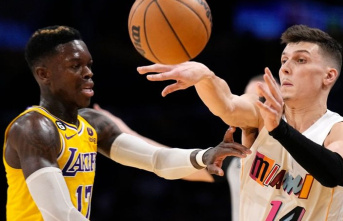