The funeral mass for the late Pope Benedict XVI took place in St. 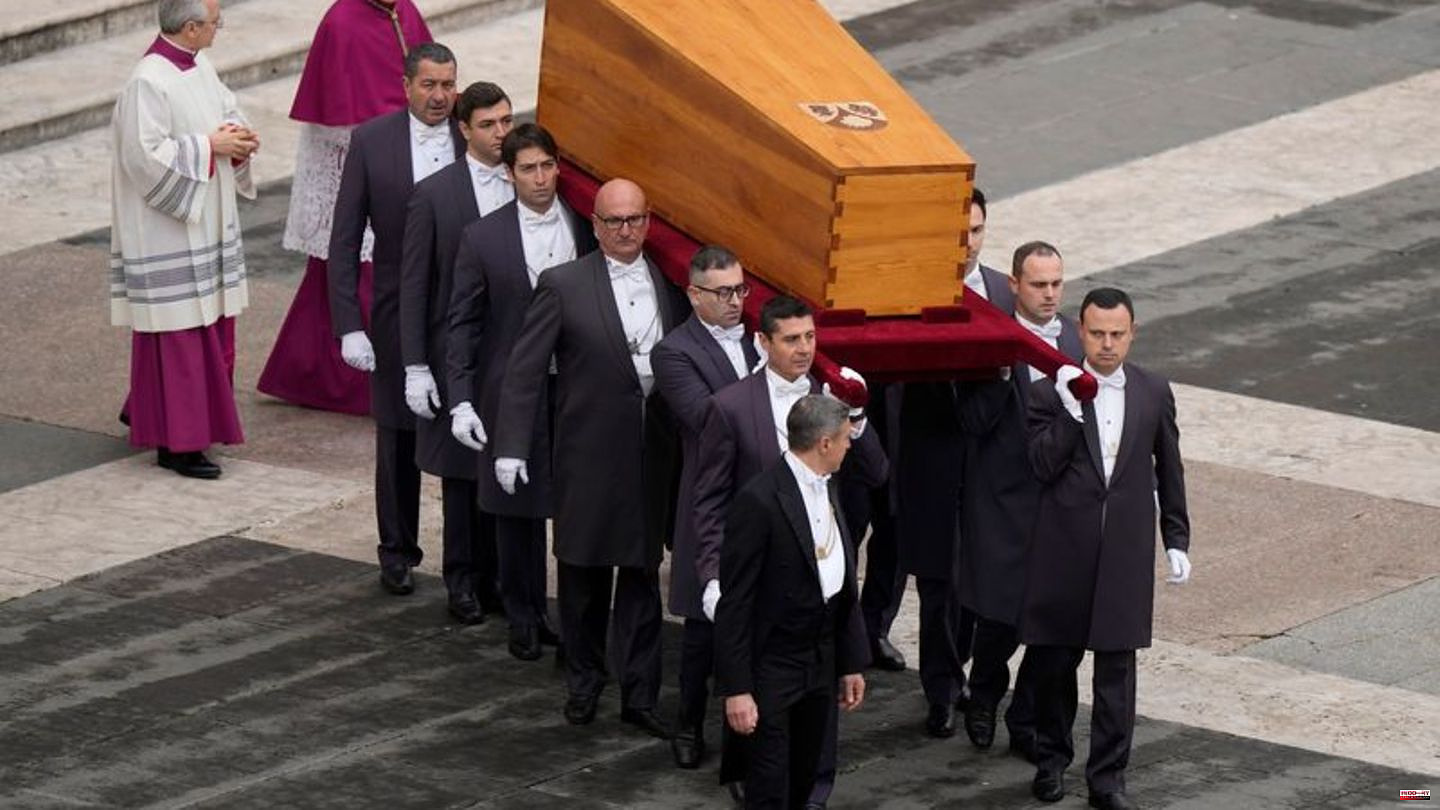 The funeral mass for the late Pope Benedict XVI took place in St. Peter's Square in Rome. began. The coffin with the body from St. Peter's Basilica had previously been carried to the square and set up in front of the altar.

Thousands of believers, including many from Germany and Benedikt's Bavarian homeland, had gathered on the fog-shrouded square to say goodbye to Benedict and to pay his last respects. Chancellor Olaf Scholz (SPD), Federal President Frank-Walter Steinmeier and Bavarian Prime Minister Markus Söder (CSU) are also taking part. Pope Francis, who wanted to preach the sermon of the service, was wheeled into the square.

The event is new ceremonial territory for the Catholic Church, because for the first time in centuries a retired pope will be buried and therefore no successor has to be elected. Benedict, whose real name is Joseph Ratzinger, died last Saturday at the Vatican at the age of 95.

According to Vatican spokesman Matteo Bruni, an estimated 3,700 priests are present at the service. More than 1000 media representatives from over 30 countries have registered for the event. Just as many security forces protect them. The language of the Mass will be Latin. Some parts, such as prayers, are recited in other languages. The liturgy has been slightly modified compared to a traditional funeral service for a dead pope - because this time a pope is burying his predecessor.

Last words: "Lord, I love you"

The Vatican has not yet provided any information on the exact cause of death. His longtime confidant and private secretary, Archbishop Georg Gänswein, told the Vatican's own media portal Vatican News on Wednesday that his agony should not have lasted longer than 45 minutes. According to him, Benedict's last words in Italian were "Lord, I love you". In the days before his death he had had breathing problems. "Now he's done it," added Gänswein.

In the general audience on December 28 last year, Pope Francis called for prayer for Benedict because he was "very ill". This was the first time he made public that his predecessor, who resigned in 2013, ex-head of the powerful Congregation for the Doctrine of the Faith and former Archbishop of Munich and Freising, was doing poorly.

Since his resignation, Benedict has lived in seclusion in Mater Ecclesiae. In 2022, the past caught up with him again with the publication of the Munich abuse report. The experts accused him of misconduct during his time as archbishop.

The Eckiger Tisch victims' association called on the delegation from Germany, who was now arriving for the funeral, to side with the victims of abuse in Rome. She should counter the "myth formation about the role of the deceased" in relation to the exposure of child sexual abuse by clerics of the Catholic Church, it said in a statement. 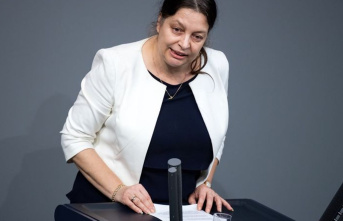 Extremism: Fast-track proceedings on the future of...