From Greenpeace's point of view, the underground storage of carbon dioxide is only a "sham solution" that should not obscure the need to reduce greenhouse gas emissions. 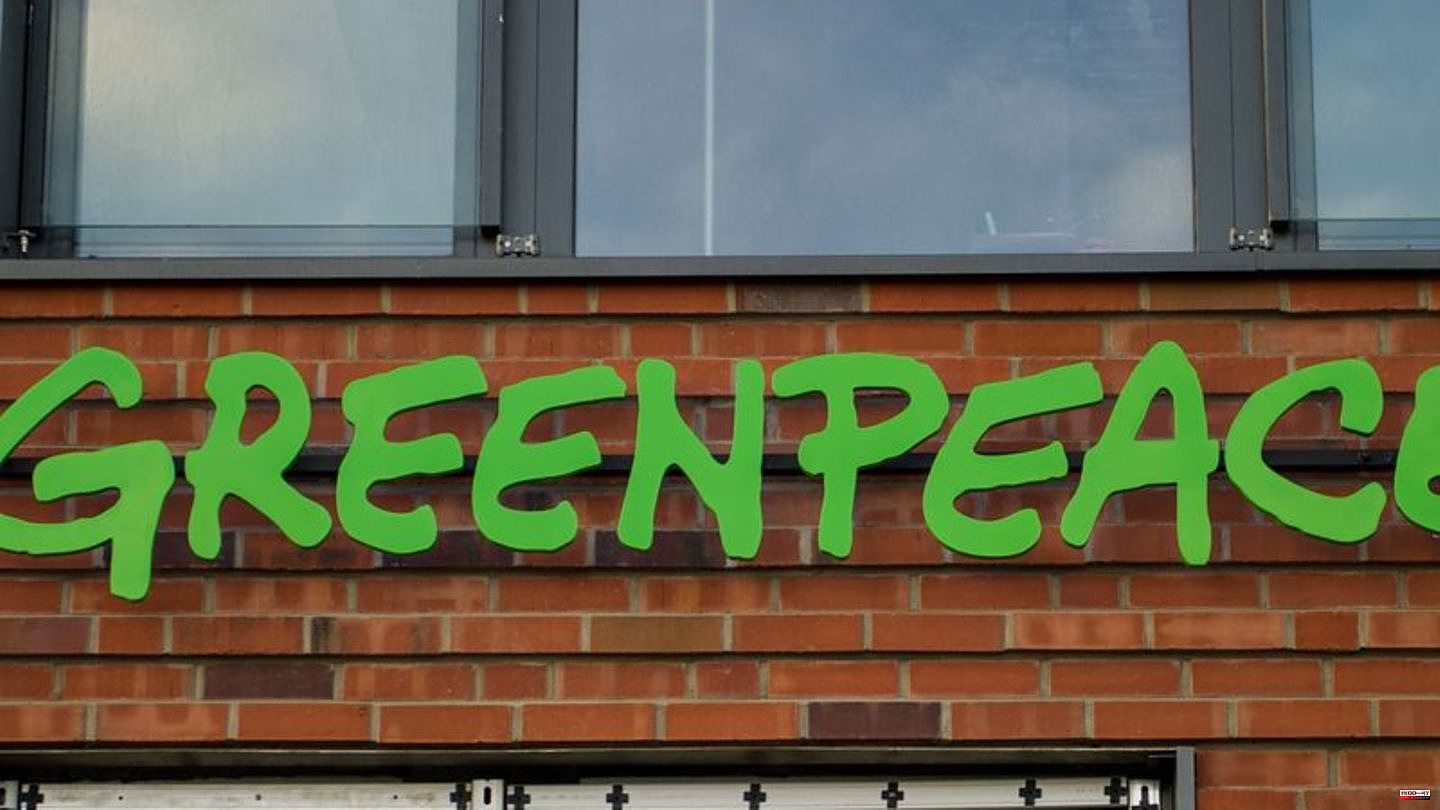 From Greenpeace's point of view, the underground storage of carbon dioxide is only a "sham solution" that should not obscure the need to reduce greenhouse gas emissions. "Emissions in industrialized countries like Germany must be reduced quickly by accelerating the energy transition to LNG speed and consistently saving energy," said Karsten Smid, climate expert at the environmental organization, with a view to Federal Minister of Economics Robert Habeck (Greens) traveling to Norway German press agency.

Habeck traveled to the Scandinavian country on Wednesday evening for talks on energy and economic issues. The underground storage of carbon dioxide and future imports of climate-friendly hydrogen from Norway are among the topics of the trip.

Norway has been storing CO2 underground for a number of years. Federal Research Minister Bettina Stark-Watzinger (FDP) recently spoke out in favor of rapid approval of underground CO2 storage in Germany and a corresponding change in the law. In a report on the status of implementation and experience with the technology that was approved by the cabinet in December, it is stated that the legal situation in Germany is currently opposed to carbon dioxide storage.

Smid said the risks of possible leaks from underground storage facilities are serious and that liability issues in the event of CO2 escaping remain unresolved. Nature-based solutions for CO2 storage such as protecting moors and forests are more efficient solutions.

The federal government's report states that the legal framework should be changed in the short term so that initially only the planning of CO2 pipelines is possible. Their recommendations are "subject to an in-depth examination".

Greenpeace expert Smid said so-called negative emissions techniques are a sham solution that will not help a large part of the economy on the way to climate neutrality. Carbon neutrality means that all greenhouse gases must be avoided or stored.

1 UV radiation: Day cream with LSF: Stiftung Warentest... 2 Fashion for women: Jeans trends 2023: These five models... 3 People: Julia Beautx doesn't want to be seen... 4 Recipe for a conscious diet: eat healthy! This protein... 5 Fresh green: plant herbs: this is how you can grow... 6 Sleep well: Extra beds: What is important for baby's... 7 Vatican: Funeral Mass for Benedict XVI. has begun 8 Extremism: Fast-track proceedings on the future of... 9 Rapid spread in the USA: Health Minister Karl Lauterbach... 10 Ski legend Rosi Mittermaier died at the age of 72 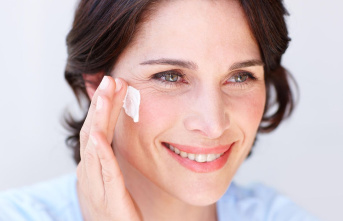