Bundesliga: Bayern are waiting for a summer solution – Musiala and Co. start

The wait for the goalkeeper replacement for captain Manuel Neuer, who was absent for a long time after a broken leg on his ski, continued at Bundesliga leaders FC Bayern on the first day of work for the Munich soccer professionals. 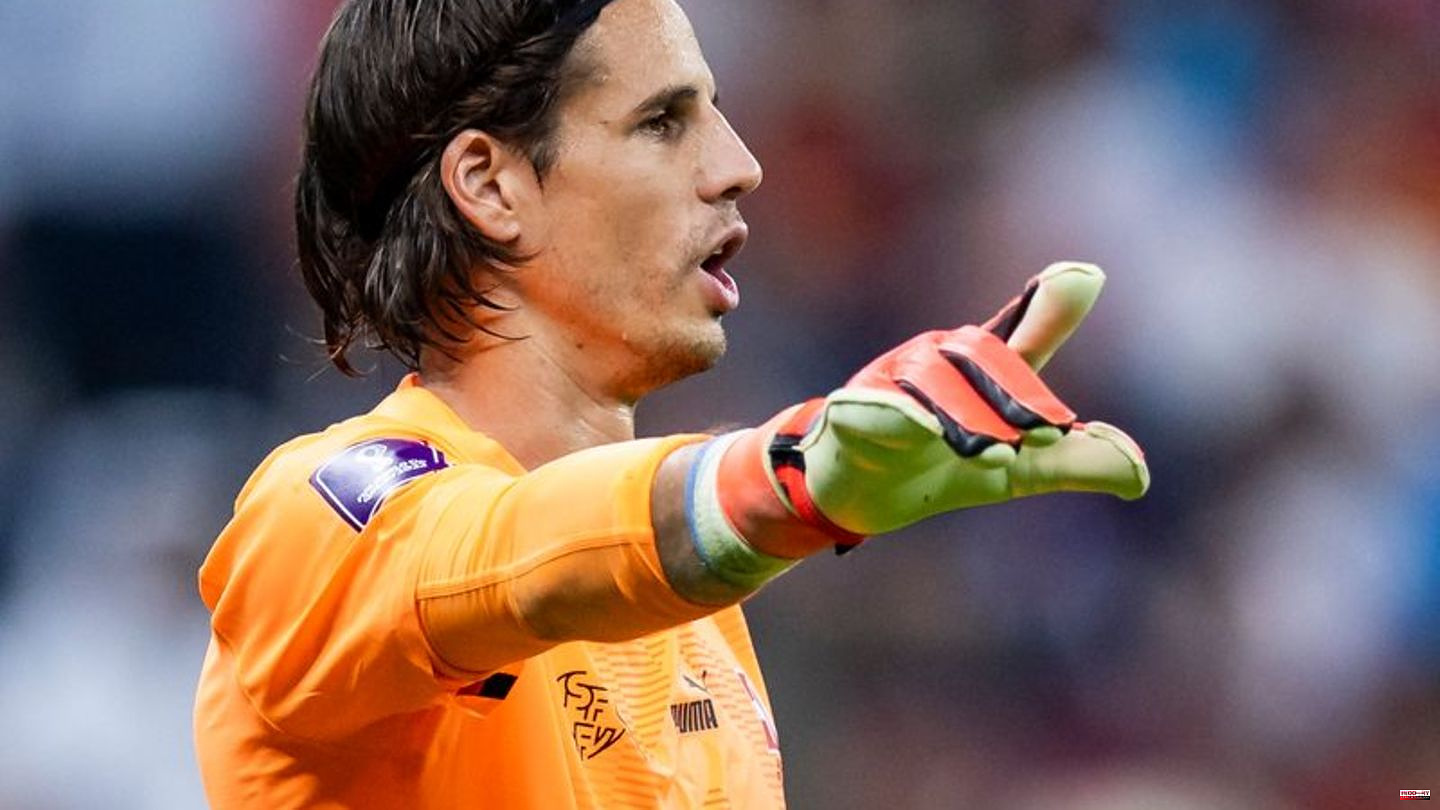 The wait for the goalkeeper replacement for captain Manuel Neuer, who was absent for a long time after a broken leg on his ski, continued at Bundesliga leaders FC Bayern on the first day of work for the Munich soccer professionals.

The first option of the German record champion is still Yann Sommer. The Swiss national goalkeeper could leave Borussia Mönchengladbach on a free transfer after his contract ends in the middle of the year. A transfer fee would still be due for the 34-year-old in the winter transfer window. This is estimated at a base amount of around five million euros - plus success bonuses.

According to information from the "Süddeutsche Zeitung", Sommer is said to have signaled to his current employer in an "unscheduled" perspective talk before the turn of the year that he would like to switch to the German series champion. Meanwhile, the Swiss "Blick" reported that Sommer would sign at least until 2025 if he moved to Munich. In the coming season, Neuer wants to be fit again and return to goal.

Meanwhile, Neuer's national team colleague Kevin Trapp was also present at Eintracht Frankfurt's first team training session. Eintracht coach Oliver Glasner reacted calmly to a media report that the 32-year-old Trapp was also a goalkeeper candidate in Munich. "If I get angry about what I notice every day, I would be in a bad mood. I'm pretty relaxed and see it as amusement," said the Austrian. Glasner emphasized for the transfer period in winter: "We don't want to lose any top performers."

For the majority of the Bayern team around the German World Cup players like Jamal Musiala, Serge Gnabry or Joshua Kimmich, the obligatory performance diagnostics were on the program in Munich on the club premises. Coach Julian Nagelsmann has scheduled the first training session on the pitch for Wednesday. Two days later it goes to the training camp in Qatar - with the new goalkeeper?

In the World Cup country of all places, the tournament frustration of numerous Bayern professionals should be transformed into positive energy for the hunt for three titles. On January 20, the Bundesliga leaders will play their first competitive game of 2023 at pursuers RB Leipzig.

"I think that we played outstanding football in the first half of the season, despite a minor dip in form," Nagelsmann said shortly before Christmas in an interim summary of the complicated World Cup season: "We have great games in the league, in the cup and in the Champions League shown."

1 After hard tackle: NFL player in critical condition... 2 Jungle camp 2023: Her husband puts pressure on: That's... 3 Series highlights: This is what Netflix and Co. have... 4 Mark Ruffalo: Marvel star requests prayers for Jeremy... 5 Fires: Schlager colleagues help Judith and Mel after... 6 United States: New US Congress - Republican power... 7 Pandemic: Corona wave in China: Debate on entry restrictions 8 Boom in western Sicily: the idea was born out of sheer... 9 J. Peirano: The secret code of love: My lover is 60,... 10 US state of Alabama: Airport worker sucked in by engine... 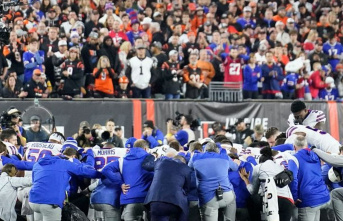