Jungle camp 2023: Her husband puts pressure on: That's why Claudia Effenberg has to get the jungle crown 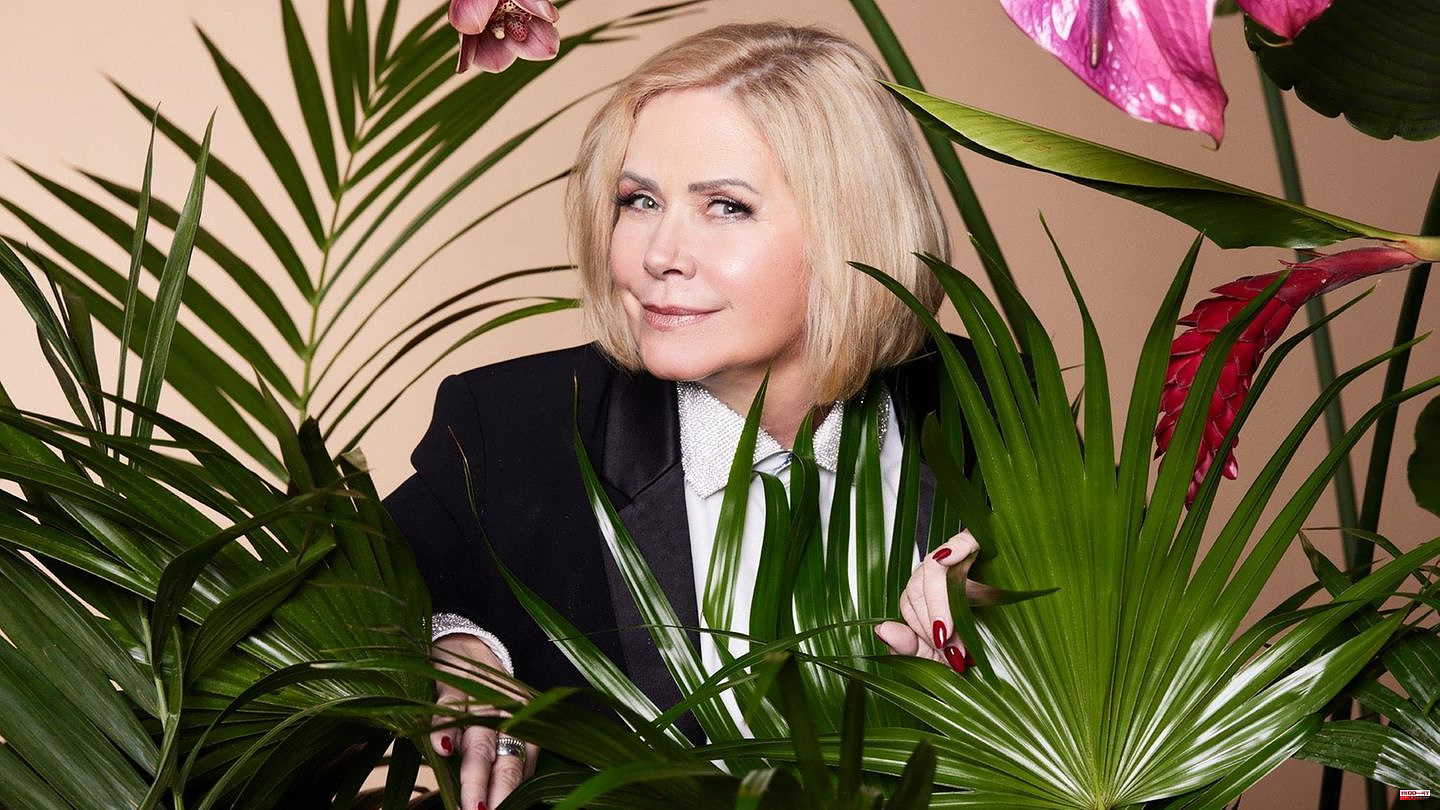 The new season of the RTL format "I'm a star – get me out of here!" starts on January 13th. After two years of Corona, the show is taking place again in Australia. That's where RTL brought the twelve more or less prominent participants. The star introduces them one after the other. Today: Claudia Effenberg

When Cathy Hummels and Izabel Goulart were still at school, Claudia Effenberg, formerly Strunz, before that Köhler, was already making a name for herself as a player's wife. She was discovered as a model when she was 19 and graced various fashion covers. But she only became really well-known through her marriage (1997 to 2002) to soccer player Thomas Strunz, which ended in a scandal when she had an affair with Strunz' teammate Stefan Effenberg. In 2005 Strunz married Effenberg and took his name. The couple separated several times, but always found each other again – and are still married today.

Even as a model, Claudia Effenberg celebrated success at a young age. During her marriages, she made headlines primarily as a gamer's wife rather than as a model. In recent years, she has focused on her career as a reality TV star. Before she goes to the jungle camp, she has already taken part in "Celebrity Big Brother", "Grill den Henssler", "Beat the Star" and "Shopping Queen". The 57-year-old has also published her own biography – “Actually, I'm quite nice”.

After various other television appearances, the jungle camp is the logical conclusion. Claudia Effenberg has been a constant on TV in recent years – "I'm a star – get me out of here" is simply part of it. Effenberg gets a lot of pressure from her husband in advance, as she revealed to RTL. "When Stefan heard I was going to the jungle, he said, 'You know I won the Champions League, you're definitely not going to say that one sentence' - meaning I have to fight and since we're a champion -League winners at home, I will have no choice but to fight for the crown to the end," she said.

1 Series highlights: This is what Netflix and Co. have... 2 Mark Ruffalo: Marvel star requests prayers for Jeremy... 3 Fires: Schlager colleagues help Judith and Mel after... 4 United States: New US Congress - Republican power... 5 Pandemic: Corona wave in China: Debate on entry restrictions 6 Boom in western Sicily: the idea was born out of sheer... 7 J. Peirano: The secret code of love: My lover is 60,... 8 US state of Alabama: Airport worker sucked in by engine... 9 King Of Toxic Masculinity: Ukrainian defends Andrew... 10 For the Bundesliga restart: Schalke 04 has to do without... 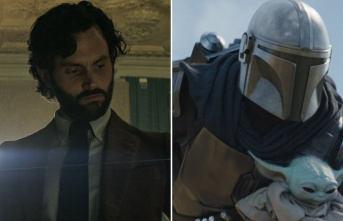 Series highlights: This is what Netflix and Co. have...