Overshadowed by a bitter power struggle among the Republicans, the newly elected US Congress met for the first time on Tuesday. 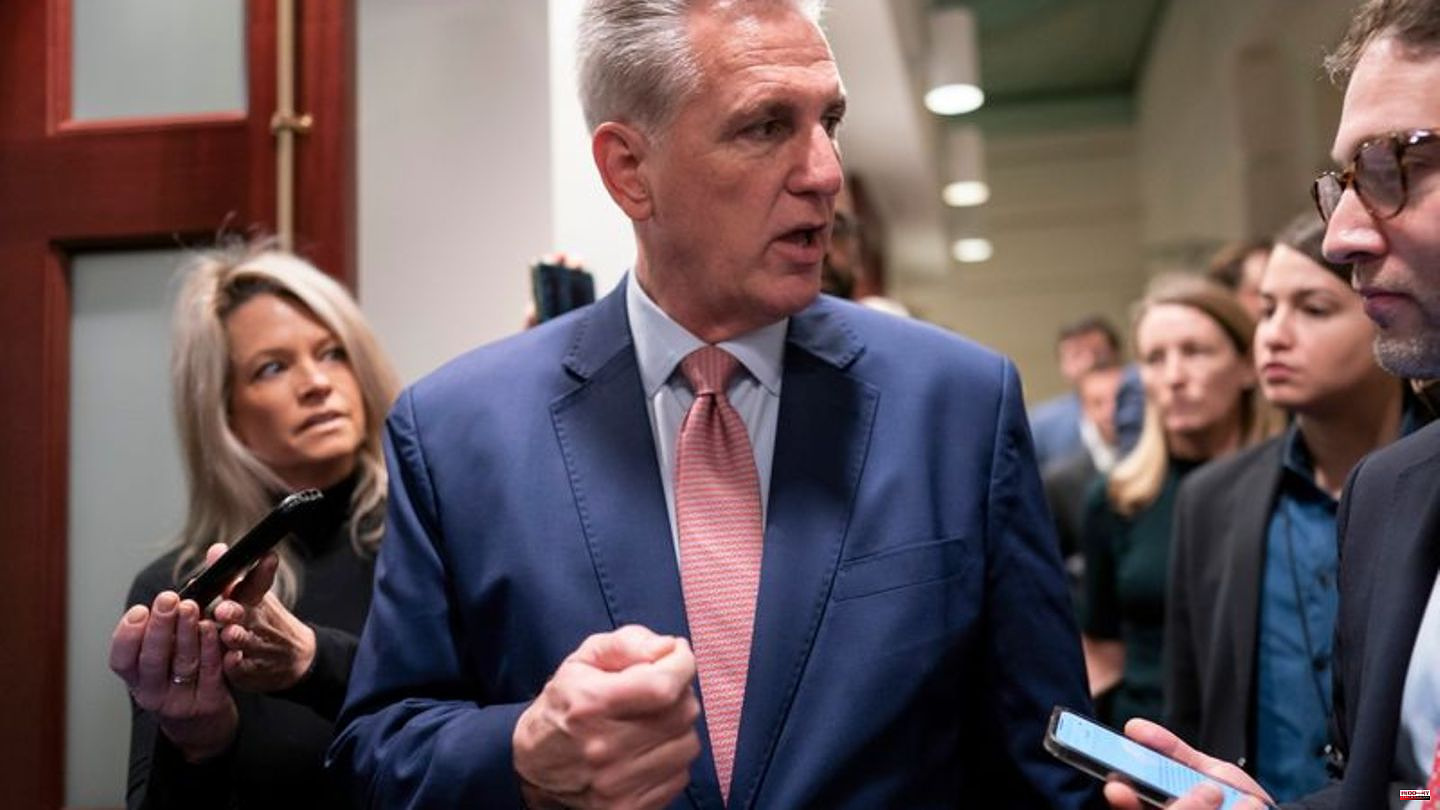 Will McCarthy get the necessary majority?

Their faction leader, Kevin McCarthy, wants to be elected chairman of the chamber. The post, which has been occupied by Democrat Nancy Pelosi in recent years, is third in the US government rankings after the president and his vice president. Several party colleagues rebelled against McCarthy and had already announced in advance that they would not support him. In view of the narrow majority, it was therefore indicated that McCarthy could miss the necessary majority in the first ballot. That would be a sensation.

The last time it happened was a hundred years ago that the vote for the powerful office required more than one ballot and a parliamentary group refused to support its candidate in the first round.

McCarthy was combative just before the session, saying, "I hold the record for the longest speech in plenary." He has no problem setting a record for the most ballots in a vote for the presidency of the House of Representatives. After weeks of discussions with his opponents behind closed doors, McCarthy, visibly annoyed, went on the offensive and publicly attacked his critics. They are all about personal advancement, not the country, McCarthy said.

The 57-year-old tried for a long time in internal negotiations with all kinds of concessions to change his critics' minds - unsuccessfully. McCarthy revealed that on Monday he was told that he would only get the necessary votes if he provided certain members of the group with certain offices and budgets. One of his opponents, Republican Congressman Matt Gaetz, even said bluntly that he didn't care if the Democratic candidate won the election, McCarthy said.

His critics are not concerned with America, but only with themselves, he lamented. "I will always fight to put the American people first - not a few individuals trying to get their own way." There may therefore be a "battle" in the chamber's plenum, but it's about the whole group and the country, "and that's OK with me," he said.

The internal rebellion against McCarthy could greatly delay the usual procedure at the start of the legislative period or possibly plunge it into chaos. Each ballot is lengthy because all MPs are called up individually to nominate their preferred candidate. And until the presidency is clarified, nothing works: the Chamber of Congress cannot start its work, not even the new MPs can be sworn in.

In 1923, several rounds of voting were needed to determine a chairman - nine rounds to be precise. That took several days at the time.

Behind the McCarthy dispute are fundamental Republican disputes over future course and leadership. The party is torn between right-wing supporters of ex-President Donald Trump and more moderate party members. This is particularly true for the faction in the House of Representatives. With a slim Republican majority in the chamber, McCarthy must unite the various factions behind him and win over members from even the very fringes of his faction to become leader.

In the congressional elections in early November, all 435 seats in the House of Representatives and 35 of the 100 seats in the Senate were up for grabs. Biden's Democrats did better than expected in the election. A predicted wave of success for the Republicans did not materialize. They failed to gain control of the Senate, and in the House of Representatives they only managed a slim majority of 222 seats. The Democrats have 212 seats. One seat is still open as one MP died shortly after the election. A maximum of 434 votes were up for grabs on Tuesday.

In the simplest scenario, the chairperson election requires a majority of 218 votes - if all 434 newly elected parliamentarians are present and vote for one candidate. Should some of them abstain, the necessary majority would be smaller.

1 Pandemic: Corona wave in China: Debate on entry restrictions 2 Boom in western Sicily: the idea was born out of sheer... 3 J. Peirano: The secret code of love: My lover is 60,... 4 US state of Alabama: Airport worker sucked in by engine... 5 King Of Toxic Masculinity: Ukrainian defends Andrew... 6 For the Bundesliga restart: Schalke 04 has to do without... 7 Switch to Al-Nassr: Ronaldo at presentation in Saudi... 8 Golden Globe Awards: These stars will be on stage 9 Jungle camp 2023: Three participants lose their suitcases 10 Stock exchange in Frankfurt: Dax remains on the upswing...

War against Ukraine: Russia sees itself confirmed in the "correctness" of the war
BREAKING NEWS 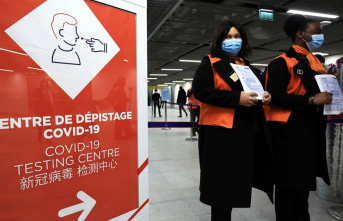