US state of Alabama: Airport worker sucked in by engine and dies

A worker at an airport in the US state of Alabama has died in a tragic incident. 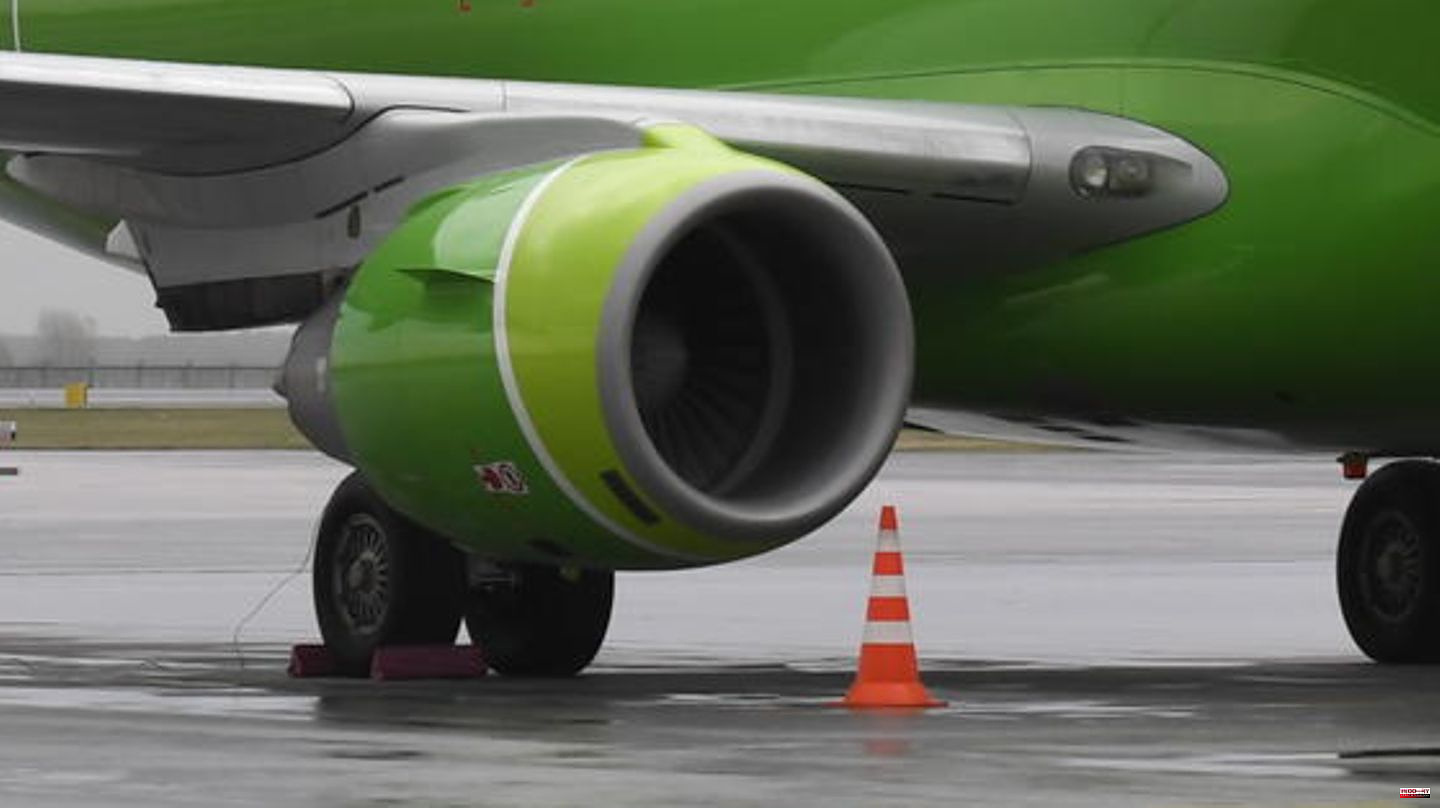 A worker at an airport in the US state of Alabama has died in a tragic incident. An airline ground crew member was killed by the engine of an American Airlines plane at Montgomery Regional Airport, the National Transportation Safety Board (NTSB) said.

According to the NTSB and the airport operator, the fatal accident at work happened around 3 p.m. on New Year's Eve. A short-haul jet from the Brazilian aircraft manufacturer Embraer parked after arriving from Dallas at the gate of the airport southwest of the Alabama capital with the parking brake on, reports the US news website "Insider", citing the aviation security authority. At least one engine of the twin-engine Embraer 170 jet aircraft was said to have been in operation and the victim had been "pulled in".

According to the report, the worker was employed by Piedmont Airlines, a subsidiary of the American Airlines group. "We are saddened by the tragic loss of a team member at AA/Piedmont Airlines," Insider quoted airport executive director Wade A. Davis as saying. "Our thoughts and prayers are with the family at this difficult time."

American Airlines confirmed the Piedmont employee's death in a statement to the news site and said it was shocked by the accident. "We are focused on ensuring that all stakeholders have the support they need during this difficult time," the statement said.

The US Federal Aviation Administration said Montgomery Airport was closed after the incident. The FAA and NTSB have launched an investigation into the accident. A preliminary report is expected in two to three weeks.

1 King Of Toxic Masculinity: Ukrainian defends Andrew... 2 For the Bundesliga restart: Schalke 04 has to do without... 3 Switch to Al-Nassr: Ronaldo at presentation in Saudi... 4 Golden Globe Awards: These stars will be on stage 5 Jungle camp 2023: Three participants lose their suitcases 6 Stock exchange in Frankfurt: Dax remains on the upswing... 7 Industrial action: Day-long rail strikes in Great... 8 J. Peirano: The secret code of love: My lover is 60,... 9 Vatican: Scholz travels to funeral service for Benedict... 10 Lobbyism: Citizens' movement criticizes the great... 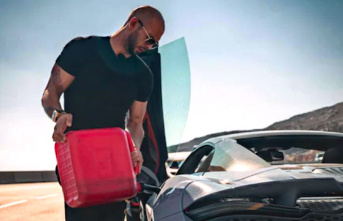