The hit duo Judith and Mel ("The Golden Years") experienced a lot of solidarity from colleagues after a fire in their garage in Oldenburg on New Year's Day. 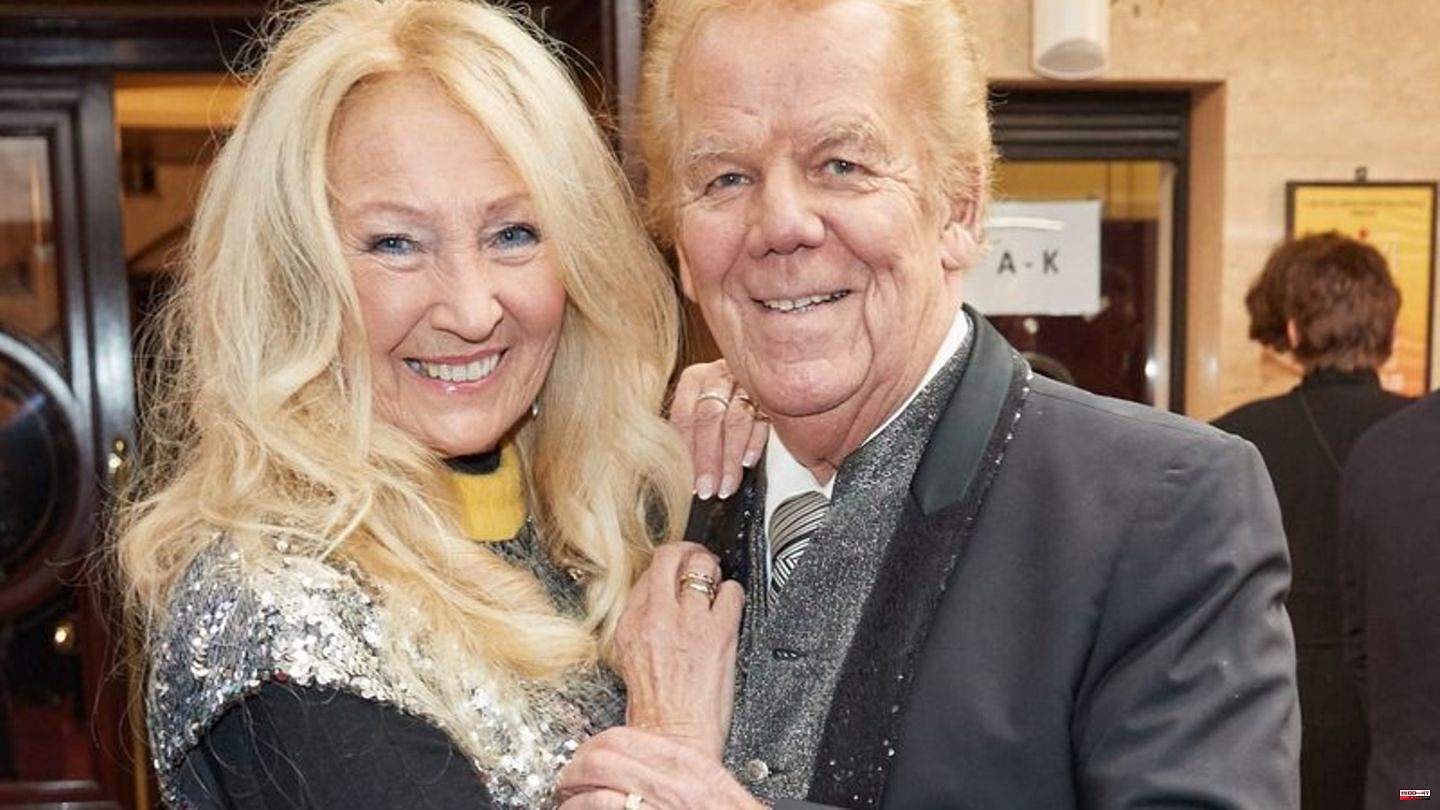 The hit duo Judith and Mel ("The Golden Years") experienced a lot of solidarity from colleagues after a fire in their garage in Oldenburg on New Year's Day. "We have the greatest colleagues in the industry," said Judith (70) on Tuesday of the German Press Agency. Chris Andrews, the Wildecker Herzbuben and others had offered them accommodation as long as their house was uninhabitable because of soot and smoke.

For the time being, the couple stayed with one of their two daughters. Judith and Mel are known from programs such as the Grand Prix der Volksmusik and Musikantenstadl.

On New Year's Eve, a short circuit in the garage caused a fire, Mel (79) reported to the dpa. From there, the smoke moved into the attached house, which you can now only enter by the hour. "Everything smells of smoke," he said. Nevertheless, he is happy: "We both survived, and that's the most important thing." According to industry sources, Mel composed songs for Lena Valaitis, Roy Black, Stefan Mross, Florian Silbereisen and other artists.

1 United States: New US Congress - Republican power... 2 Pandemic: Corona wave in China: Debate on entry restrictions 3 Boom in western Sicily: the idea was born out of sheer... 4 J. Peirano: The secret code of love: My lover is 60,... 5 US state of Alabama: Airport worker sucked in by engine... 6 King Of Toxic Masculinity: Ukrainian defends Andrew... 7 For the Bundesliga restart: Schalke 04 has to do without... 8 Switch to Al-Nassr: Ronaldo at presentation in Saudi... 9 Golden Globe Awards: These stars will be on stage 10 Jungle camp 2023: Three participants lose their suitcases 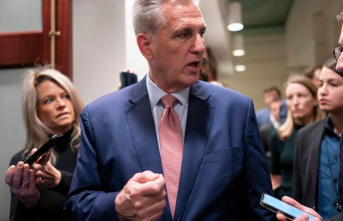