Basketball: Playoffs again the goal: Bayern starts in the Euroleague

The Bundesliga got off to a good start, and the FC Bayern Munich basketball players are now looking forward to the start of the Euroleague. 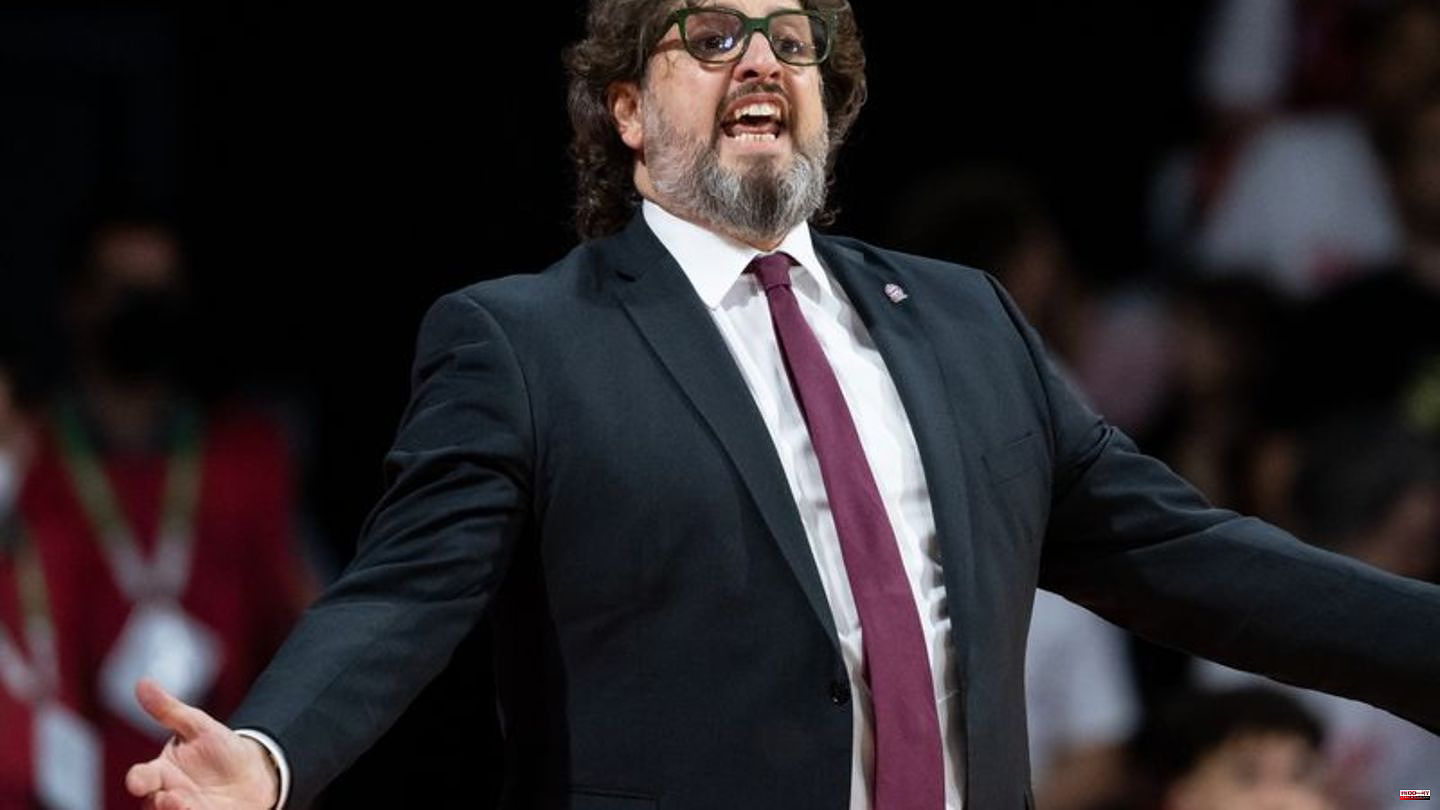 The Bundesliga got off to a good start, and the FC Bayern Munich basketball players are now looking forward to the start of the Euroleague.

And there is a European heavyweight waiting with Fenerbahçe Istanbul this Thursday (8.30 p.m. / Magentasport). The Turks are among those clubs that have spent large sums of money in the summer to beef up their squad. Sums that the German clubs Bayern and Alba Berlin, which starts the new premier class season on Friday against Partizan Belgrade, do not have available. "All in all, an incredible amount of money is being spent and you have the feeling that there was no pandemic and that there was no war either," said Bavaria's managing director Marko Pesic.

Obst: "You're just more self-confident after the European Championship"

But even if the top German duo cannot keep up financially with Europe's top clubs, they want to stand up to the European crème de la crème in terms of sport and make it into the playoffs if possible. Just like Bayern have done in the past two seasons. "Of course we will try again to reach the EuroLeague playoffs," said Bayern President Herbert Hainer.

Pesic: "The team will need some time"

With this self-confidence, the first upset should succeed against Fenerbahçe. In the first two Bundesliga games against Ulm and Frankfurt, coach Andrea Trinchieri's team made a good impression. The two newcomers Cassius Winston and Freddie Gillespie also indicated that they could be real reinforcements. However, it remains to be seen how the US duo will fare at the top European level.

"This team will certainly need some time to get used to the game," Pesic asked for patience. After all, because of the European Championship, Trinchieri only had the full squad available shortly before the start of the season. In Elias Harris and Isaac Bonga, two planned newcomers were also missing due to injuries. So it pays off that ten players from the pre-season are still part of the squad.

"Our goal is very clearly to get the chance to fight for the playoffs again," said Pesic, who is aware of the great competition. "Of the 18 Euroleague clubs, 16 probably want to make the playoffs, ten want to go to the Final Four and five think they can win the EuroLeague," said Pesic. "That means the playoffs remain a huge, very lofty goal." 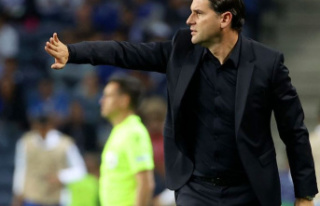 Champions League: final - or not? Bayer bosses are...