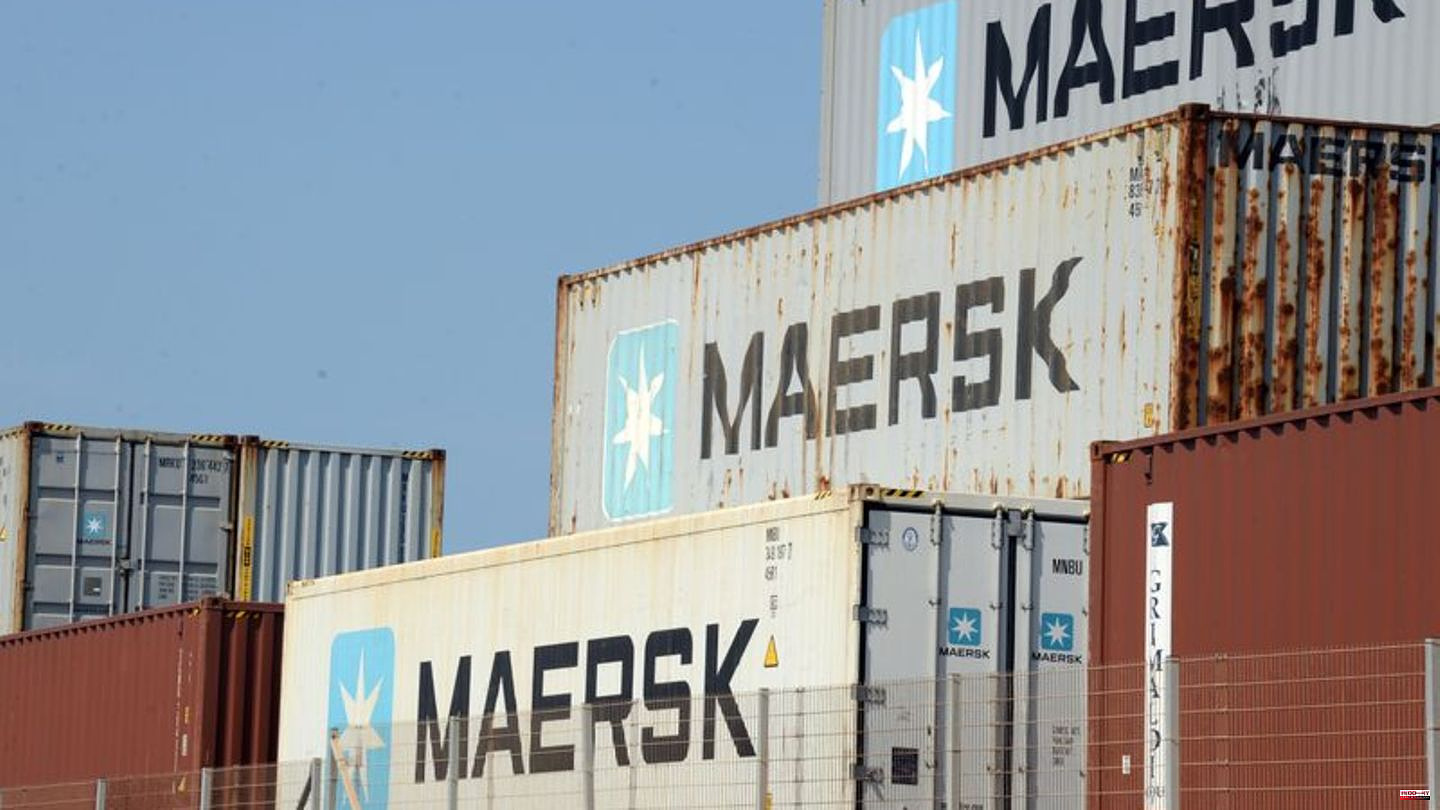 The Danish shipping company Maersk has ordered six more container ships with methanol engines. The ships will be built by Hyundai Heavy Industries (HHI) and each have a capacity of 17,000 standard containers (TEU), as the shipping company announced on Wednesday. The new buildings are scheduled for delivery in 2025.

According to Maersk, if all 19 new ships that have been ordered with methanol capability are in use and have replaced older ships, they will save around 2.3 million tons of CO2 a year. The shipping company says it wants to be climate-neutral by 2040.

"Green methanol is the most scalable green fuel solution for this decade and we are pleased that several other shipping companies have also chosen this path," said Maersk Fleet Division Head Palle Laursen. Rapid scaling in production could reduce the surcharge for green methanol compared to conventional fuels. According to the shipping company, the investment costs are eight to twelve percent higher than for conventional drives. 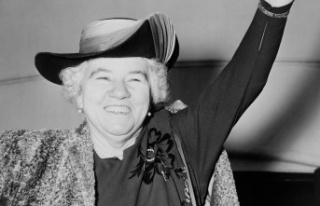