An exhibition at Buckingham Palace about the time of George IV depicts one of the most remarkable episodes in the future King's life. 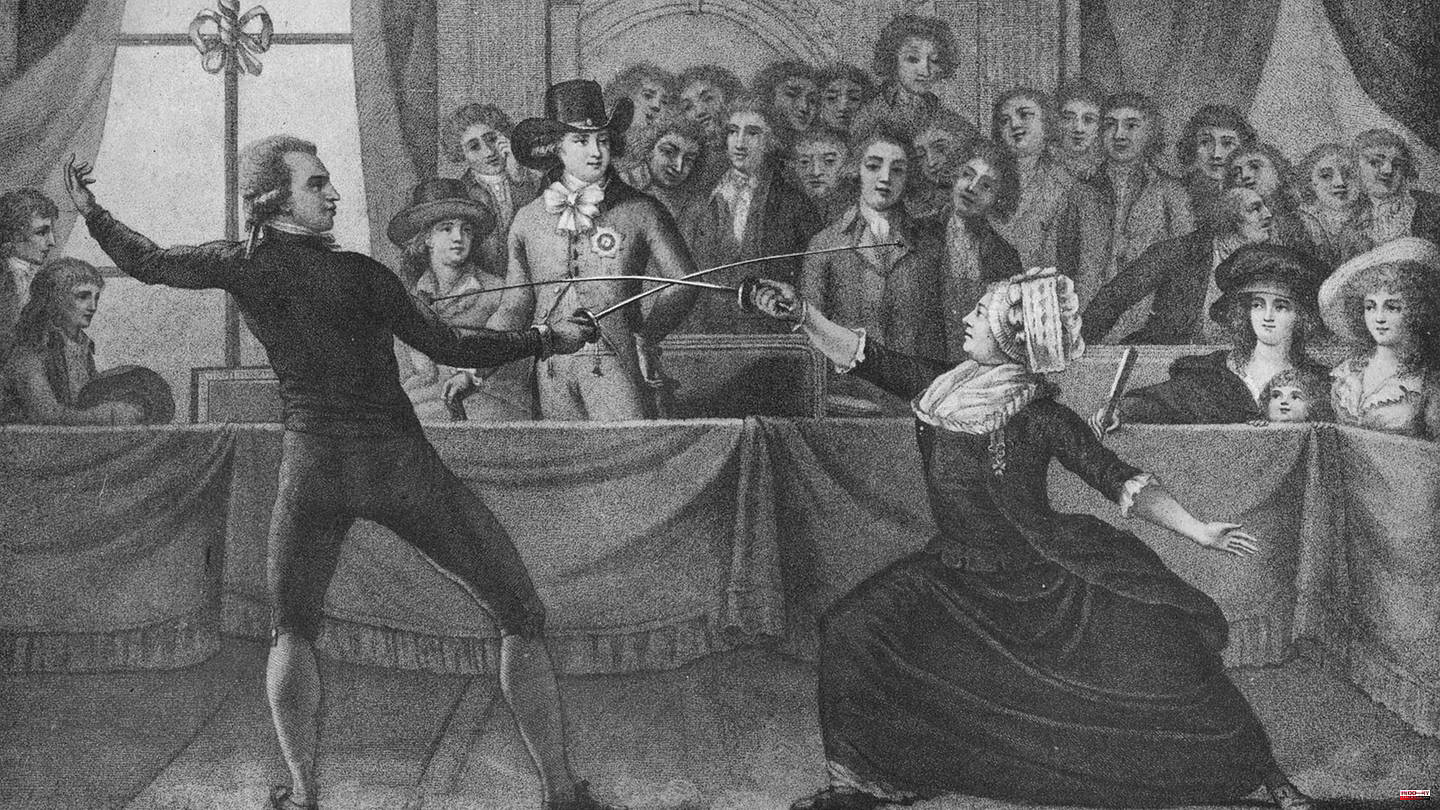 An exhibition at Buckingham Palace about the time of George IV depicts one of the most remarkable episodes in the future King's life. The painting by Alexandre-Auguste Robineau shows a show fight with the famous fencer Chevalier d'Éon - but le Chevalier is dressed entirely in women's clothing. The elevator wasn't some 18th-century entertainment joke. The Chevalier spent the later part of his life as a woman - as Chevalière Charlotte d'Éon. The collection writes that d'Éon was "famous above all because no one could determine his sex, having lived the first half of his life as a man and the second half as a woman".

At the time, speculation went so far that the Chevalier was examined closely after his death in 1810. The result was: D'Éon was not intersex, biologically he was a normally developed man - albeit with "a remarkably full chest".

But then there was a quarrel with his superiors. D'Éon was accused of rebelliousness, impudence and waste. He resisted his recall. For fear of ending up as a prisoner of the king in the Bastille, he began to live intermittently with a female identity from about 1763. However, this probably did not happen in order to give in to an inner need, but to avoid deportation or kidnapping in a very profane way.

By publishing compromising papers, d'Éon became a public figure in Europe. The whole people took an interest in his life, they were now convinced that he was in fact a woman who had disguised herself as a man in the first part of her life. D'Éon himself promoted a heroine version of his story. Accordingly, his father would have wished for a son. When a girl was born to him, he forced the child into a male role. And this woman in men's clothes then succeeded in doing real feats in the service of the French king. The people were excited. Bookmakers in London took bets on his gender. D'Éon is said to have even taken part in the competition because he was always in debt. However, the chevalière could not leave the house without guards, since attempts were now being made to undress her in the street to determine her true sex.

After the death of the French king, d'Éon negotiated a strange deal with the successor. He returned secret documents about the planned invasion and received a handsome pension in return - but only on the condition that he live as a woman from then on. In 1777 he was introduced to the court of Versailles as "Chevalière Charlotte d'Éon". Despite a four-hour toilet, the real Chevalière could not live up to her self-created reputation. The observers noted with irritation that the alleged master spy was not exactly attractive. "She had nothing of our sex except the petticoats and the curls," wrote a lady-in-waiting about the performance.

But when d'Éon wanted to wear men's clothes again after a year and asked to be allowed to take part in the wars of France as a captain, he was immediately arrested. D'Éon was probably forced into the role of the woman in order to politically neutralize the Chevalière. In Versailles, no one took any notice of the unmarried little landed gentry, and it was suggested that she enter a convent or retire to her country estate.

d'Éon experienced the French Revolution in London. In this way he escaped the guillotine, but he lost his pension and continued to live as a woman without being forced to do so. The former soldier perfectly combined his old skills with the new life. The Chevalière started a career as a female show fencer. The performances could not solve the financial dilemma, but at least the fencer had access to better society.

The fight pictured took place at Carlton House on April 9, 1787, when the Chevalière was almost 60 years old.

Whether the Chevalière can serve as a role model for today's gender discussion, or whether it was the life of an 18th-century adventurer, as Kubrik filmed it in "Barry Lyndon" - d'Éon is said to have portrayed the role as a woman so perfectly lived that hardly anyone knew the real sex. Not even the widow with whom the Chevalière spent her last years in illness and poverty. Exhibition curator Kate Heard says, "Her landlady took care of her for 14 years and she always thought she had a female lodger." 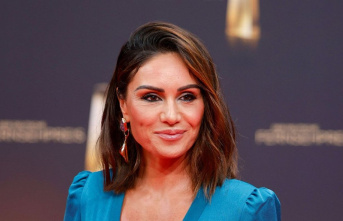