Champions League: final - or not? Bayer bosses are silent about Seoane

Gerardo Seoane's future remained unclear even on the sunny Wednesday morning in Porto. 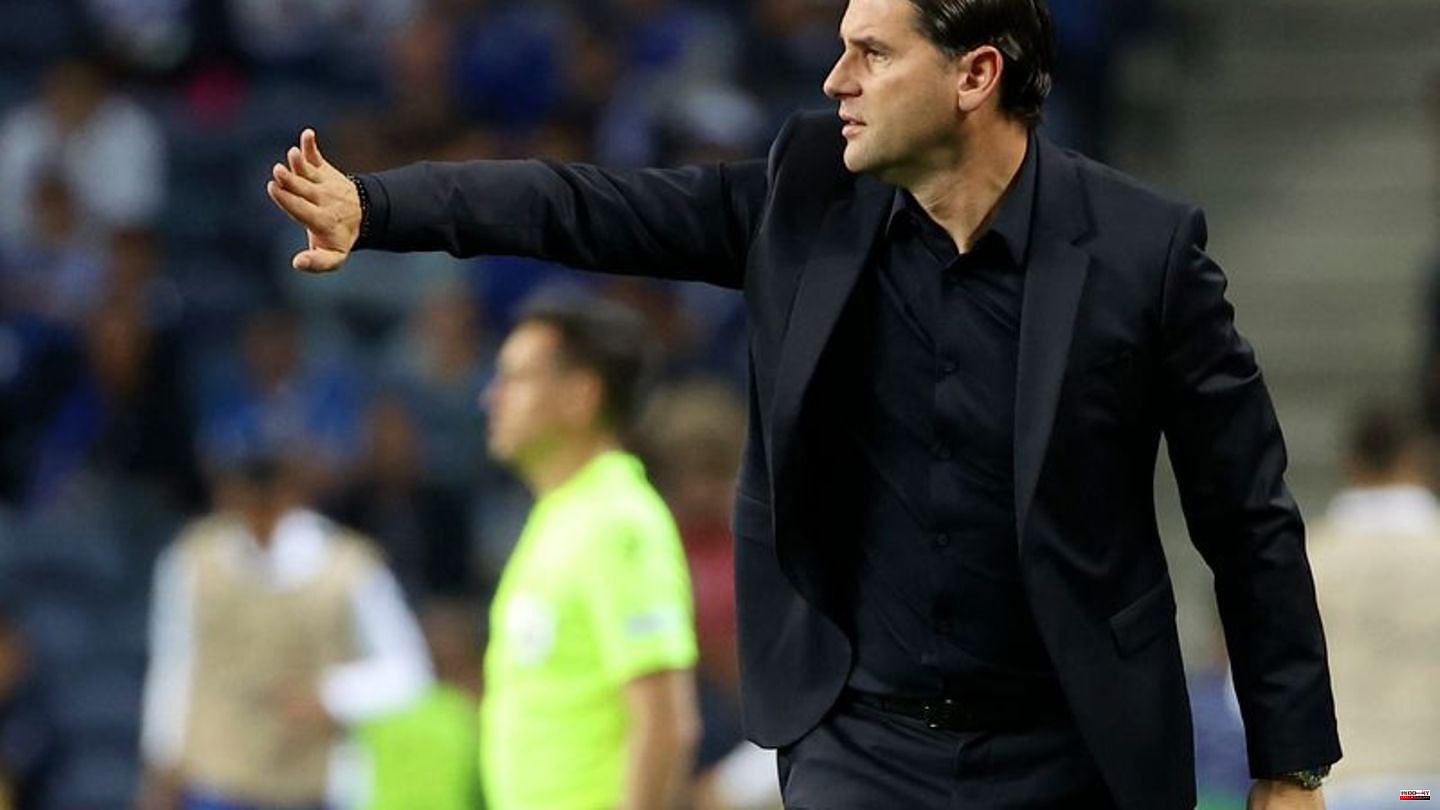 The most pressing question remains unanswered after the 0-2 setback in the Champions League at FC Porto: Was that it for Seoane, who was under a lot of pressure? Or will the Swiss get his job final in the Bundesliga on Saturday (3:30 p.m. / Sky) against FC Schalke 04?

Seoane is running out of arguments

He himself could not answer these questions late Tuesday evening. Instead, the 43-year-old talked about "immediately looking ahead again, taking the positive things with you". What else could he have said? After Bayer missed a big step towards the round of 16 in the premier class, Seoane are running out of arguments.

After all, his defense chief Jonathan Tah stood behind the coach. "We are still convinced. The coach has a great connection to the team," said the defender at DAZN. At the same time, several media have already reported that former Bayern professional Xabi Alonso is the top favorite to succeed Seoane.

The fact is that the Werkself have maneuvered themselves into a very difficult position under the Swiss. In contrast to the 4-0 debacle at FC Bayern, the team showed the basic virtues of football again. In the second round in Porto, however, the performance became weaker and weaker. On the defensive, the Rhinelanders wobbled a lot, on the offensive they didn't hit the goal.

The sad highlight was the missed penalty by attacker Patrik Schick (45th), who, like many of his teammates, is far from his best form. So the also error-prone Portuguese stayed in the game. Zaidu (69') and Galeno (87') sealed the defeat with their goals.

Bayer looks headless and leaderless on the pitch

It would be wrong to accuse Seoane of not trying everything. In the past few weeks he has tried many things, but none of them have had any effect. The coach had never had to deal with a similar crisis situation in his career, which had previously been characterized by success. The fact that he lacks experience in dealing with such a situation is certainly one of the reasons for Bayer's downfall.

In addition, the team appears headless and leaderless on the pitch. When Porto increased the intensity in the second half, which Leverkusener attacked and put under pressure, the Bundesliga team faltered considerably. What was also not new: Bayer was extremely easy to counter. Seoane can't get all of this under control. Which is why he is now more than ever before the end.

It remains to be seen whether Xabi Alonso is actually the first candidate for his successor. Club boss Carro recently emphasized that the club is prepared in the event of Seoane's leave of absence. Only one of the bosses himself can answer how this matter looks now. However, at least in Portugal, they no longer wanted to do that. 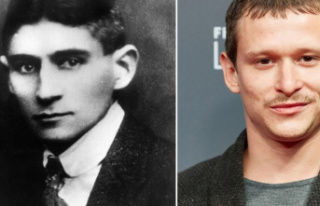