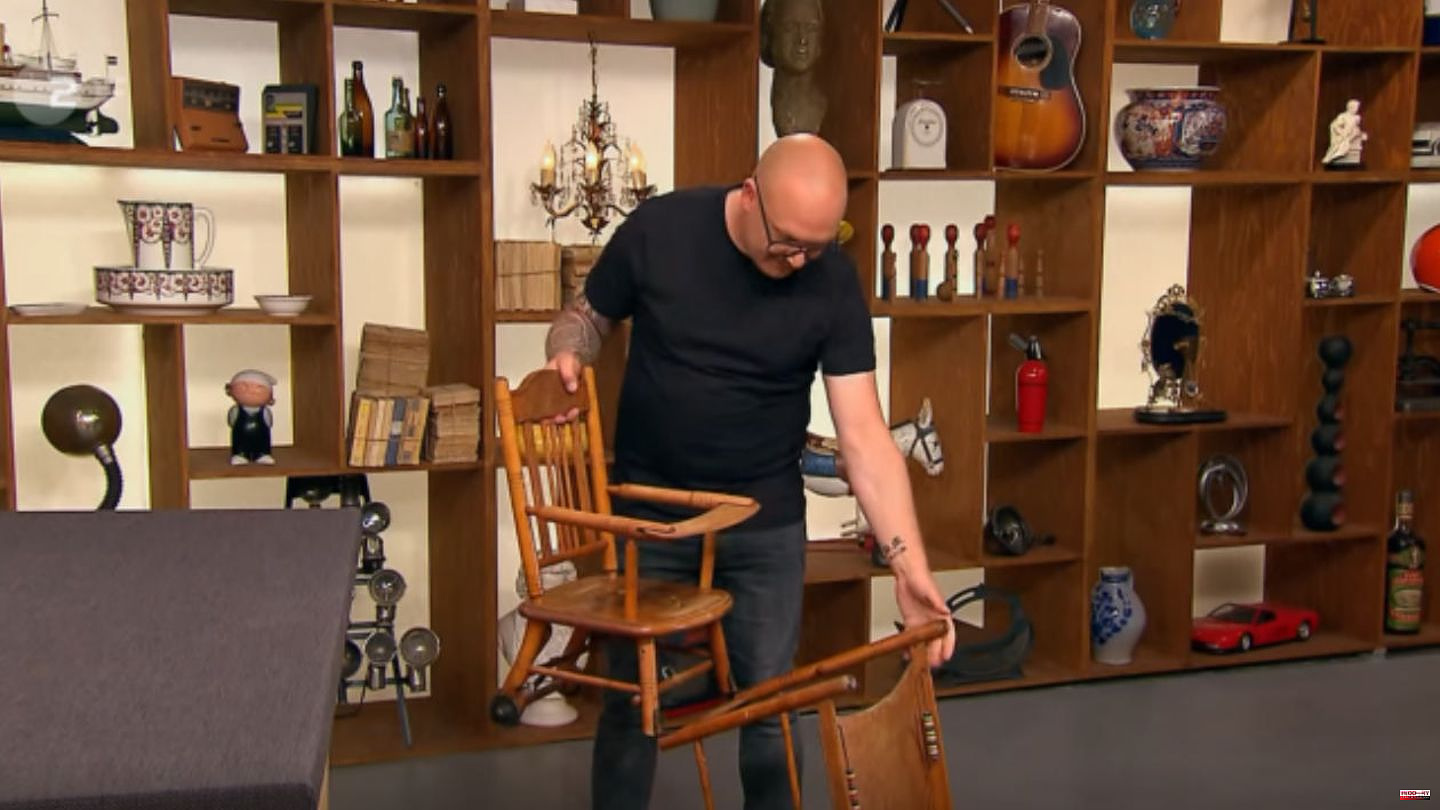 When Horst Lichter enters the expert room, Sven Deutschmanek is already assembling the foldable child's high seat that Benjamin Espert brought to "Bares für Rares". The old piece of furniture was lying around at his friend's and was to be processed into firewood. The 63-year-old from Heilbronn didn't want to allow that, and so the chair ended up on the ZDF junk show.

Sven Deutschmanek explains the origins of the children's chairs. "One assumes that they were developed at the time because the hole in the abortion, i.e. the toilet for the children, was too big." That's why they invented chairs with a hole so you could sit on them. "That was the birth of these highchairs, so to speak." They were made as early as the Middle Ages.

At that time, however, nobody paid attention to making special furniture for children. Because they were seen as miniature people. There were no special children's beds, tables or chairs. At some point you thought about how you could sit with the child and eat at eye level.

The highchairs as we know them today have been around since the mid-19th century, the expert continues. This piece is almost certainly from Germany. Deutschmanek dates it to between 1910 and 1920.

But what is the good piece worth? Seller Espert would agree to a symbolic price of 5 to 10 euros. But Deutschmanek estimates the value to be significantly higher: 50 to 80 euros can be achieved for it.

In fact, there is great interest among dealers. Julian Schmitz-Avila starts with 50 euros. Almost everyone present is bidding, only Lisa Nüdling is not there. According to her own statement, she has finished with the topic - understandable as a mother of three children. In the end, Markus Wildhagen was awarded the contract, bidding 100 euros for the 100-year-old chair.

Benjamin Espert is overjoyed - he gets 20 times his desired price. "I never expected 100 euros," he beams into the camera afterwards. 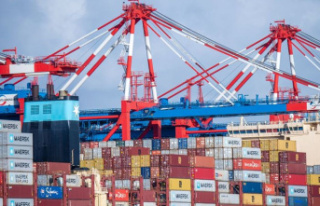