Elizabeth Kenny was born in Australia in 1886. 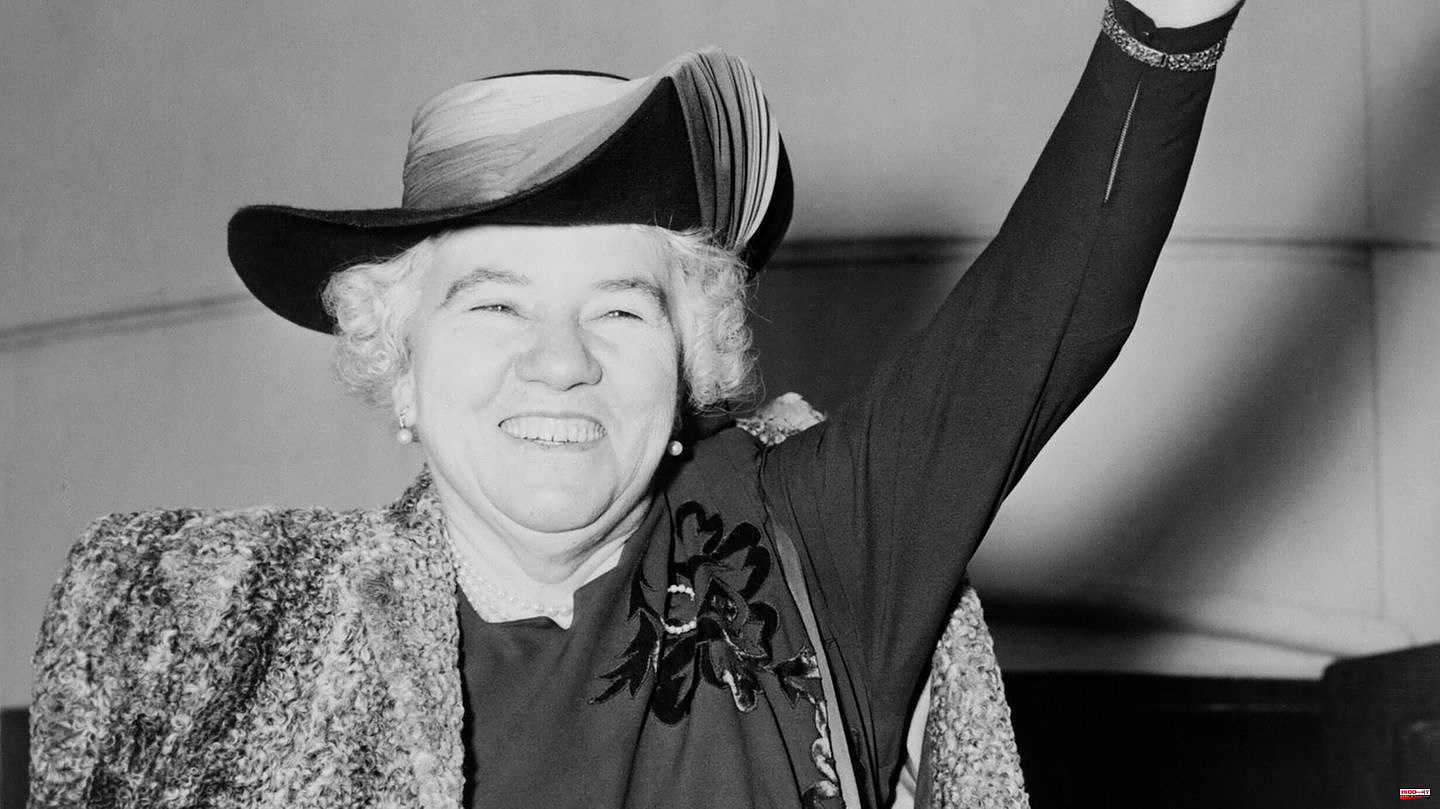 Elizabeth Kenny was born in Australia in 1886. After completing her training, she worked as a nurse in the Australian outback and it was during this work that she first came into contact with spinal polio. Lacking other options, she began to soothe the sick's pain with warm moist compresses and massage sick limbs before crippling. Her treatment was successful.

During the First World War, Elizabeth Kenny worked as a military nurse in the Australian Army, including at the front in France. She was wounded in the line of duty herself. In the war hospitals, she also successfully applied the method she had tried and tested in the outback. Despite this, her treatment in Australia had many critics against her. Kenny's method was in contrast to the methods generally used there, which relied on rest and immobility of the joints.

In 1940 Elizabeth Kenny therefore went to the USA, where people were more open to her method. She initiated the American Spinal Pollution Relief Service. She had a sponsor in the then US President Franklin D. Roosevelt. Roosevelt once had polio himself. In the USA she founded and headed the Kenny Institute in Minneapolis for many years. She received great recognition in America for her work and as a person. Various American universities awarded her honorary doctorates. In addition, Roosevelt's successor, President Harry Truman, was the first to give her the privilege of being able to enter and leave American soil at any time, even without a US passport.

In 1950 Elizabeth Kenny was also a guest in Germany. In the same year she gave up the management of her clinic in Minneapolis and returned to her native Australia, where she died in 1952 at the age of 66 after suffering from Parkinson's disease. As far as is known, she had an adopted daughter. Her story was filmed by Hollywood in 1946 under the title Sister Kenny. Google dedicated a Doodle to her in October 2022.

In the gallery: About every tenth infected person suffers from Long Covid, severe long-term corona effects. Sometimes the symptoms are diffuse, sometimes they point to clearly identifiable disorders in individual organs. 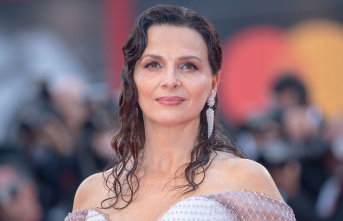 Solidarity for women in Iran: Juliette Binoche and...