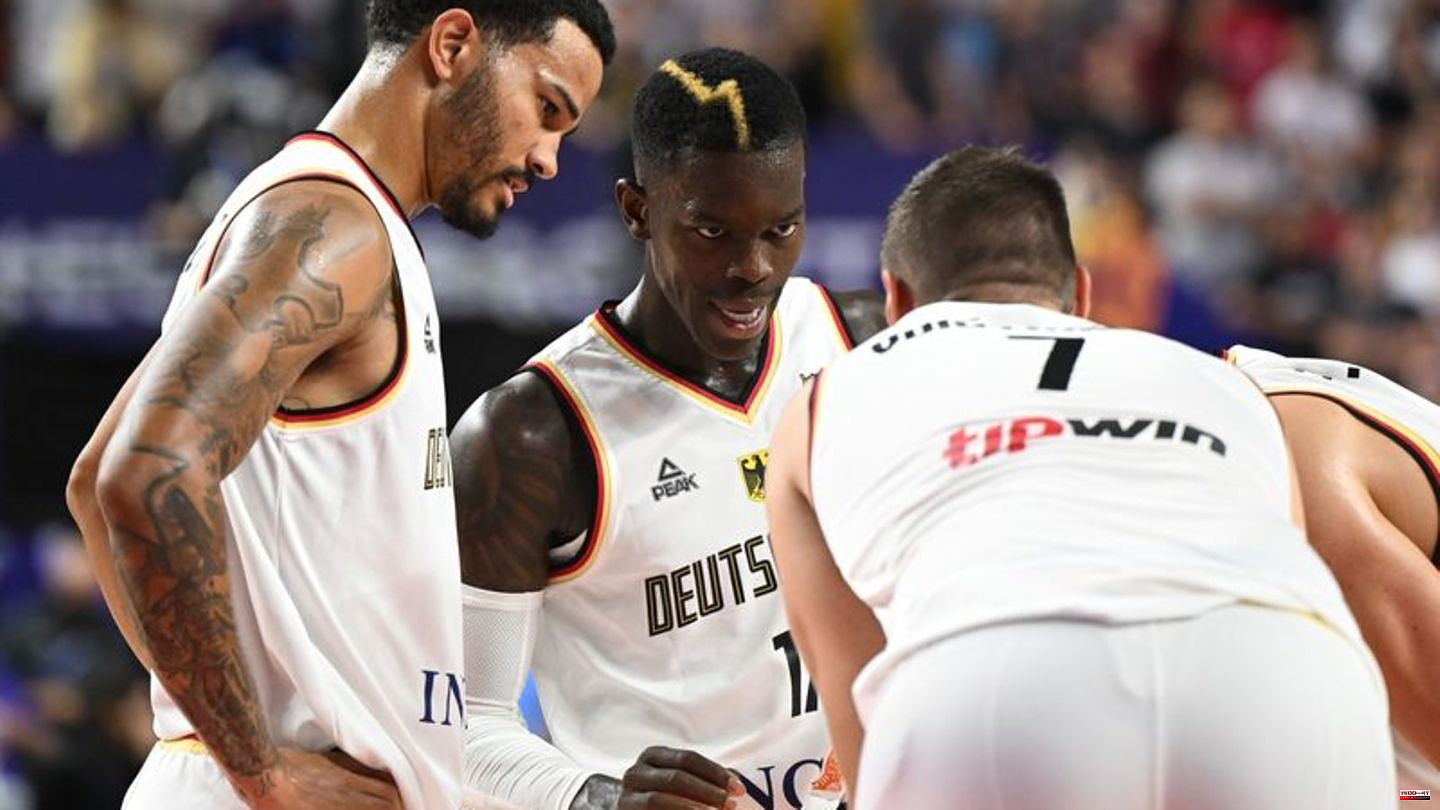 Dennis Schröder even saw an opportunity in the German basketball team's first European Championship defeat. "It's good for us to go home now and to have suffered such a defeat," said the captain after the 80:88 against defending champion Slovenia.

"We also needed a defeat. Of course that brings us down a bit," said Schröder after the game, in which Slovenia's superstar Luka Doncic in particular grounded the German team after three wins with his numerous world-class actions and 36 points.

The German team should not be knocked over by the defeat. "It's not a broken neck for us," said Maodo Lo. Against the Hungarians who have already been eliminated, the selection of national coach Gordon Herbert is aiming for their fourth win today (8.30 p.m. / Magentasport), which would definitely secure second place in the table, which was hardly thought possible before the tournament started. If France wins against Slovenia in the game before (5.15 p.m.), Germany is even in first place.

A win against Hungary, the weakest team in Group B so far, would not only be important for a good starting position. It would also maintain the positive spirit that has carried the German team through the tournament so far. A defeat against the tail light, on the other hand, would mean a clear mood dampener and raise doubts about the actual strength of the German team, which has been so convincing so far. "We have to play better," demanded Schröder, the best German thrower with 19 points against Slovenia. 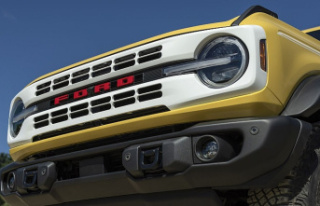