The German Weather Service (DWD) has published a provisional result for the number of hours of sunshine in this year's meteorological summer. 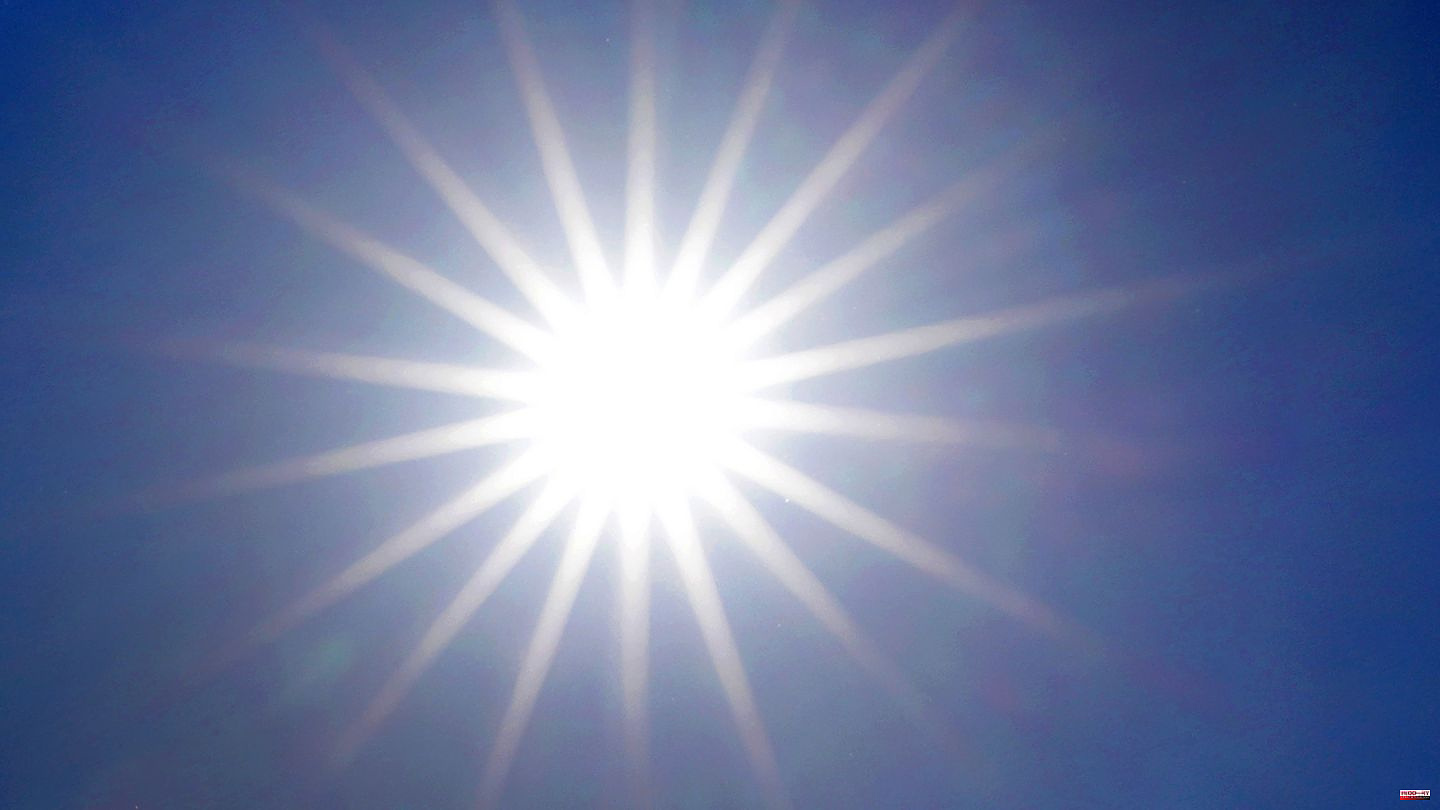 The German Weather Service (DWD) has published a provisional result for the number of hours of sunshine in this year's meteorological summer. With an average of 817 hours across Germany, the same is well above the previous record of 793 hours from 2003. As our chart shows, apart from a few outliers, since 1951 not a single year has even come close to the 800-hour mark.

According to data from the DWD, 2003 is followed by the years 2018, 1976 and 2019 with 779, 778 and 767 hours of sunshine between June 1st and August 31st of the respective year. Although the number of hours of sunshine alone does not allow any conclusions to be drawn about temperature developments or precipitation intensity, it is one of several indicators that can point to extreme weather events.

For example, in 2018 and 2019 there was a period of drought across Europe, which, according to a study by Prognos AG in Germany, caused a decline of around 19 percent in the harvest volume of selected crops compared to the average from 2013 to 2017. The warm months of 2003 and 1976 were also referred to by contemporaries as the so-called "summer of the century", in which the lack of precipitation and daily temperatures of over 30 degrees, which sometimes lasted for weeks, caused severe drought.

1 US Open: Kyrgios misses the semifinals - Gauff is... 2 National team: DFB women are looking forward to their... 3 After The Weeknd's concert was canceled: His... 4 Reorganization case: Shoe retailer Görtz files for... 5 Economy: China's foreign trade is surprisingly... 6 USA: News anchor suffers stroke while broadcasting... 7 Drama about ex-boxer René Weller: his wife cannot... 8 Star on her role as a mother: Named after the American... 9 Climate change: New sun record: This has serious consequences... 10 Conflicts: Putin: Western sanctions "a threat... 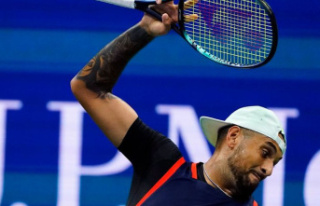 US Open: Kyrgios misses the semifinals - Gauff is...