Introducing the Ford Bronco Heritage Edition: back to basics

The classic Ford Bronco is not only a driving off-road legend in the USA. 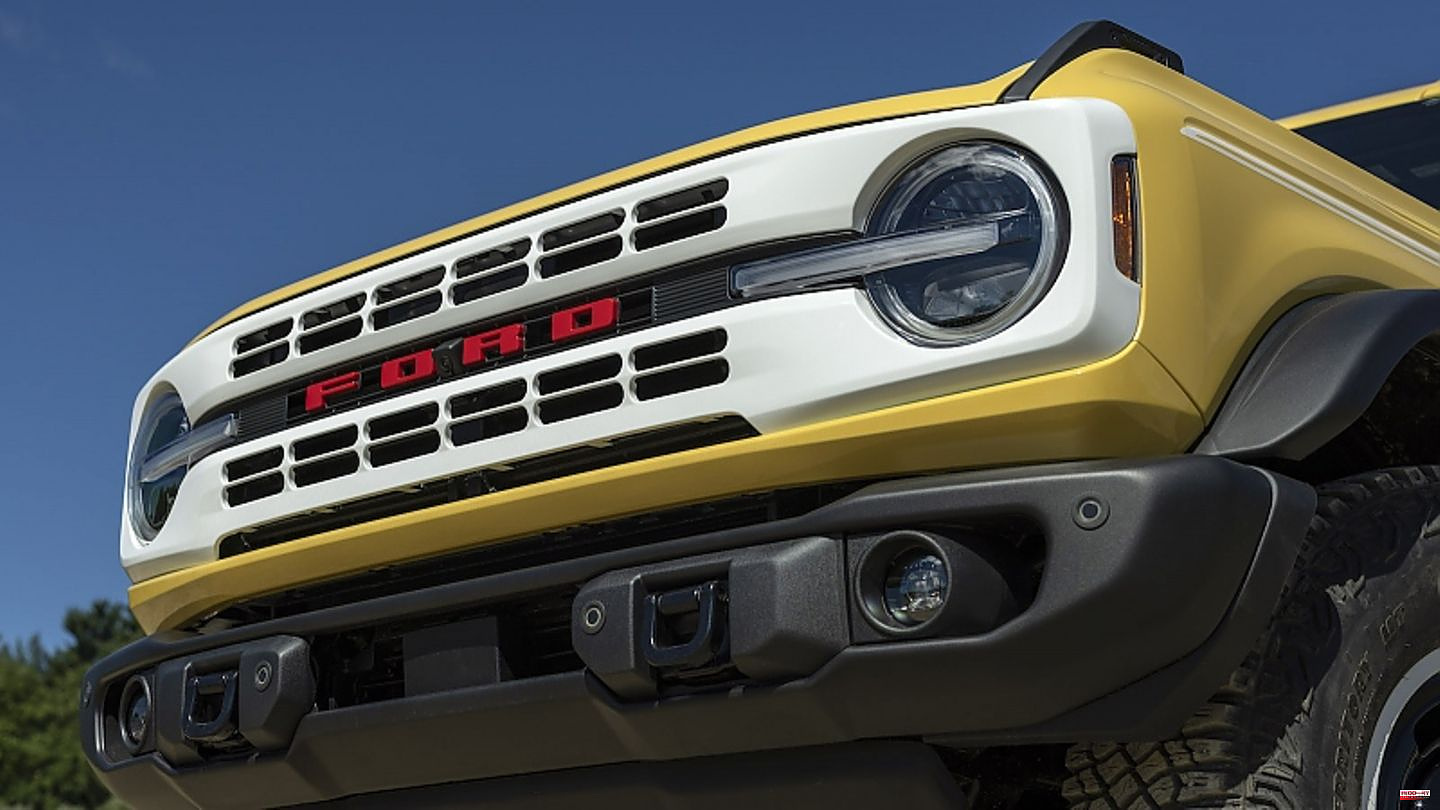 The classic Ford Bronco is not only a driving off-road legend in the USA. Numerous specialist companies that convert old models to new technology and luxury equipment have been celebrating extremely profitable business for years. The order books are full, the customer lists are long and some restored Bronco classics cost 150,000 US dollars or more. The manufacturer Ford has also recognized that the Bronco has long been more of a sought-after sub-brand than just a model, which has now been successfully relaunched after a break in the mid-1990s. Therefore, there will be various models of the Heritage Edition in the coming years, which are intended to commemorate the year of presentation 1966. The special models are available for all models of the Bronco family and thus two- and four-door models as well as the Bronco Sport. The production number per model corresponds to the year of origin 1966, in which the Ford Bronco celebrated its debut.

"The Bronco captivated America in the mid-'60s with its rugged style and uncompromising off-road capability - a legacy that continues today," says Mark Grueber, Bronco Marketing Manager, "with these new Heritage and Heritage Limited models Editions are a tribute to the Bronco's roots by retaining some of the distinctive design cues of the vehicle's first generation, while continuing to expand the Bronco brand with additional special models that our customers want." of the year will go on sale, with the first orders being given priority to current Bronco customers who have been waiting for their vehicle for a long time, followed by the next year for all customers to order, regardless of current reservation status.

The two-tone paintwork with white contrast, which also includes the modular hardtop roof, is particularly noticeable on the Heritage models of the Bronco. The distinctive radiator grille bears the red Ford lettering and is painted white, as are the 17-inch aluminum rims and the side stripes together with the lettering. Flared fenders cover the five centimeters wider track. A powder-coated steel bumper with tow hook and integrated fog lights is standard equipment.

The particularly exclusive Heritage Limited models come with 17-inch Heritage wheels painted black and an Oxford lip painted white. Inside, the Bronco Heritage Edition models feature checkered cloth seats and numerous retro details including a white instrument panel. There are also corresponding plaques on the center console and special floor coverings at the front and rear. The Heritage Edition models are based on the Ford Bronco Big Bend and are powered by the 2.3-liter entry-level petrol engine with 221 kW / 300 hp, which is available either as a seven-speed manual or with a ten-speed automatic transmission. An off-road package with long spring deflection, end stop control valves, increased ground clearance and 35-inch off-road tires together with locks at the front and rear are also fitted as standard. The Bronco Heritage Limited Edition is powered by the 2.7-liter V6 turbo with 330 hp and ten-speed automatic, which brings its 415 Nm maximum torque to both axles via the ten-speed automatic. 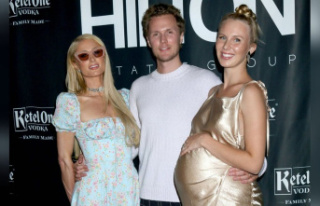