US Open: Kyrgios misses the semifinals - Gauff is also out

Nick Kyrgios grabbed his bags and left Arthur Ashe Stadium frustrated: The Australian tennis star missed the semifinals at the US Open in New York in a five-set thriller. 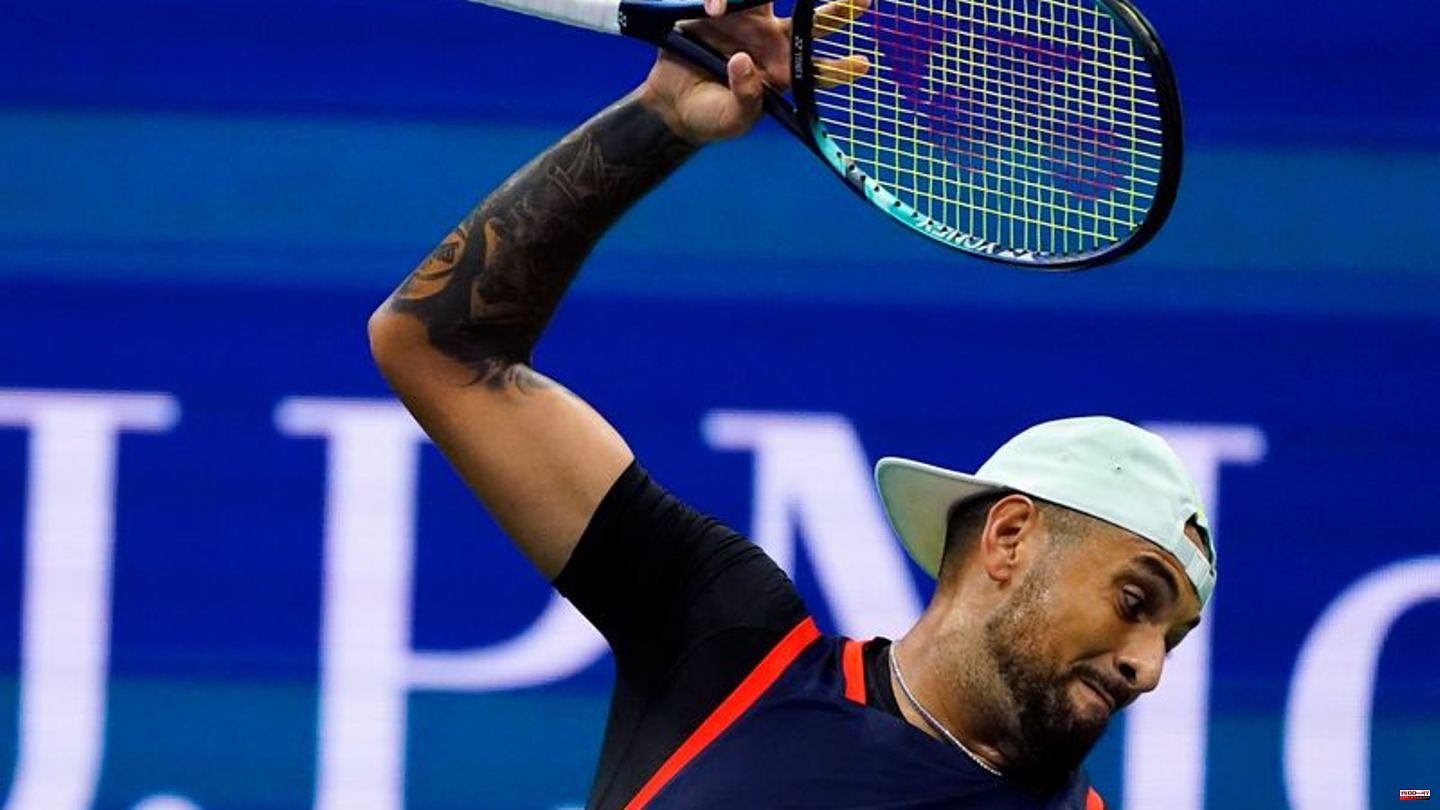 Nick Kyrgios grabbed his bags and left Arthur Ashe Stadium frustrated: The Australian tennis star missed the semifinals at the US Open in New York in a five-set thriller.

Two days after his outstanding victory against defending champion Daniil Medvedev, Kyrgios had to admit defeat to the Russian Karen Chatschanov 5: 7, 6: 4, 5: 7, 7: 6 (7: 3) and 4: 6 after 3:39 hours. During the game, Wimbledon finalist Kyrgios, who made too many mistakes, had his calf treated.

"I did it," said Khachanov, visibly proud of entering his first Grand Slam semi-final. There he meets the Norwegian Casper Ruud. Ruud, seeded number five, had previously defeated Italian Matteo Berrettini in three sets 6:1, 6:4, 7:6 (7:4) and was the first Norwegian in tournament history to qualify for the round of the best four players. If he reaches the final, Ruud could take over the world rankings from the Russian Medvedev after the event.

The women's first semi-final pairing is also certain: Wimbledon finalist Ons Jabeur is up against Carolina Garcia. The Frenchwoman Garcia showed an outstanding performance in the 6: 3, 6: 4 against US young star Coco Gauff (18). The Tunisian Jabeur prevailed 6: 4, 7: 6 (7: 4) against Ajla Tomljanovic from Australia, who had thrown Serena Williams out of the competition in the third round.

"I didn't play the level I needed to win," said Gauff, who still looked back on the tournament very satisfied: "Overall, I'm super proud of myself, but I'm also hungry for more." 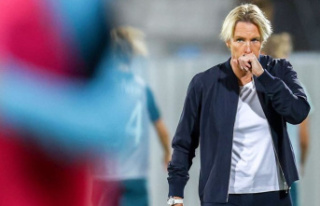 National team: DFB women are looking forward to their...