After riots against Cologne: Nice fans are forbidden to travel

After riots broke out between groups of fans in the Europa Conference League game between OGC Nice and 1. 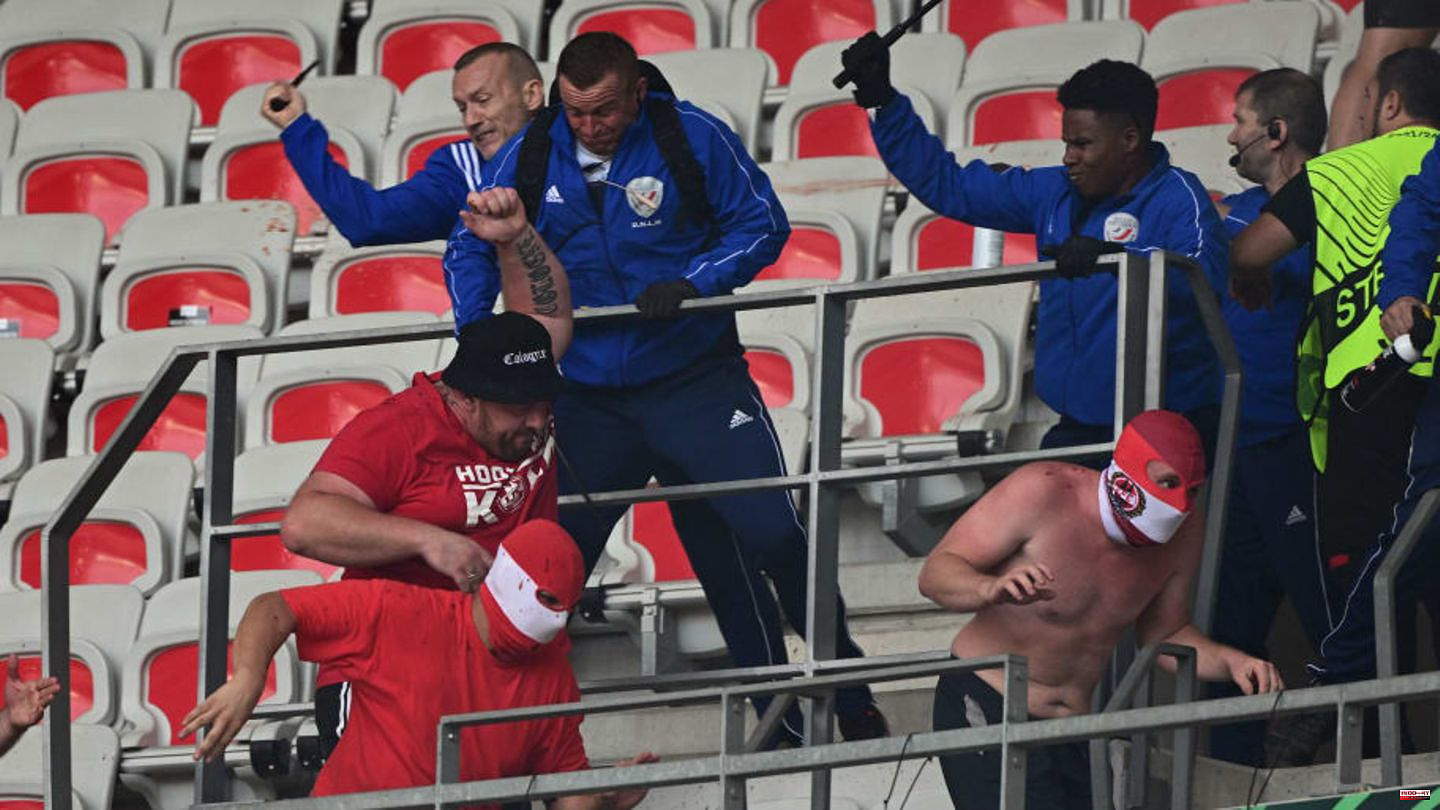 After riots broke out between groups of fans in the Europa Conference League game between OGC Nice and 1. FC Köln on Thursday evening, the Prefecture of Corsica refused to allow OGC fans to travel to the Ligue 1 duel at AC Ajaccio .

Due to a decree by the Ministry of the Interior, "the individual or collective arrival" of OGC fans is prohibited on Sunday. The reason for this is the accumulation of "numerous disturbances of public order as a result of the violent behavior of some fans of the two clubs".

Last Thursday there were serious riots inside the stadium between fans of OGC Nice and 1. FC Köln, in which 32 people were injured. Allegedly, violent ultras from Nice rival Paris St. Germain were also represented there.

The Corsican supporters have also recently made headlines. After the game against FC Lorient, there were fights between the two camps of fans at the airport.

This article was originally published on 90min.com/de as After riots against Cologne: Nice fans are prohibited from traveling. 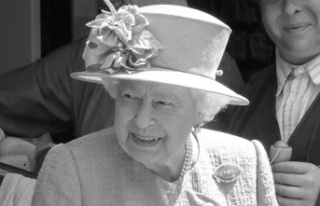