After the death of Queen Elizabeth II (1926-2022), the Archbishop of Canterbury has recalled his last meeting with the late monarch. 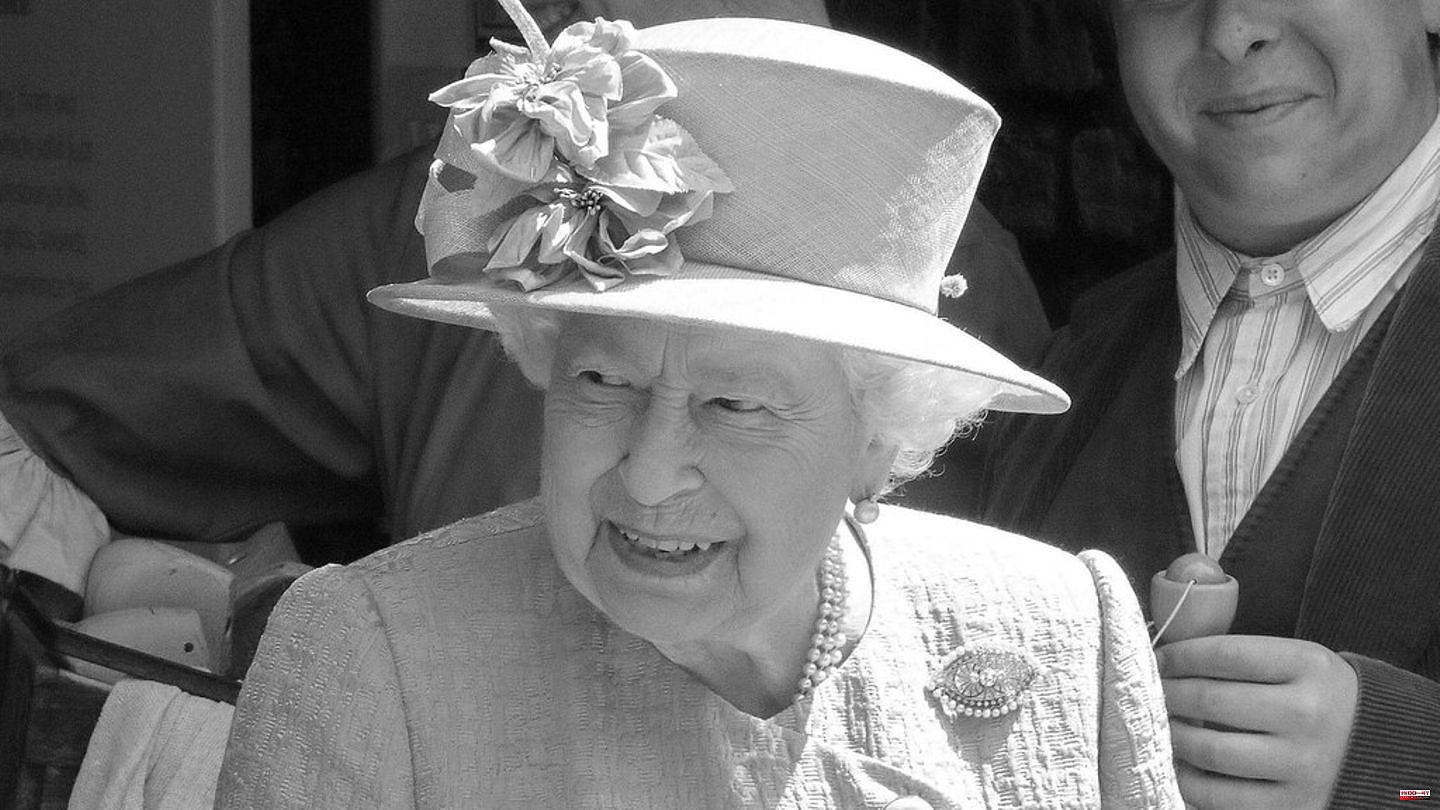 After the death of Queen Elizabeth II (1926-2022), the Archbishop of Canterbury has recalled his last meeting with the late monarch. "When I left, I had the feeling: Here is someone who is not afraid of death," said Justin Welby (66) on "BBC Radio 4" about the encounter in June this year. As the "Guardian" further reports, the church dignitary also raved about her "trust in the future" on the show.

Meanwhile, Queen Elizabeth II made arrangements for her funeral and memorial service herself while she was still alive. As the British "Daily Mail" reports, planning for this began in the 1960s. The recently deceased monarch - on the throne since 1952 - played "an active role".

Queen Elizabeth decided against St George's Chapel at Windsor Castle as the place for her burial. The first state funeral since the death of Sir Winston Churchill (1874-1965) will therefore take place in Westminster Abbey. The comparatively larger church can accommodate a congregation of 2,000 people, while St George's Chapel only holds 800 people. Westminster Abbey's more central location in London also makes it more accessible to large crowds. All of this played a role in the Queen's deliberations. 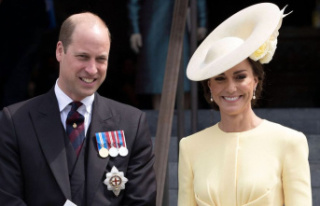