Lars Stindl missed his first Bundesliga games due to a muscle injury he sustained in the DFB Cup. 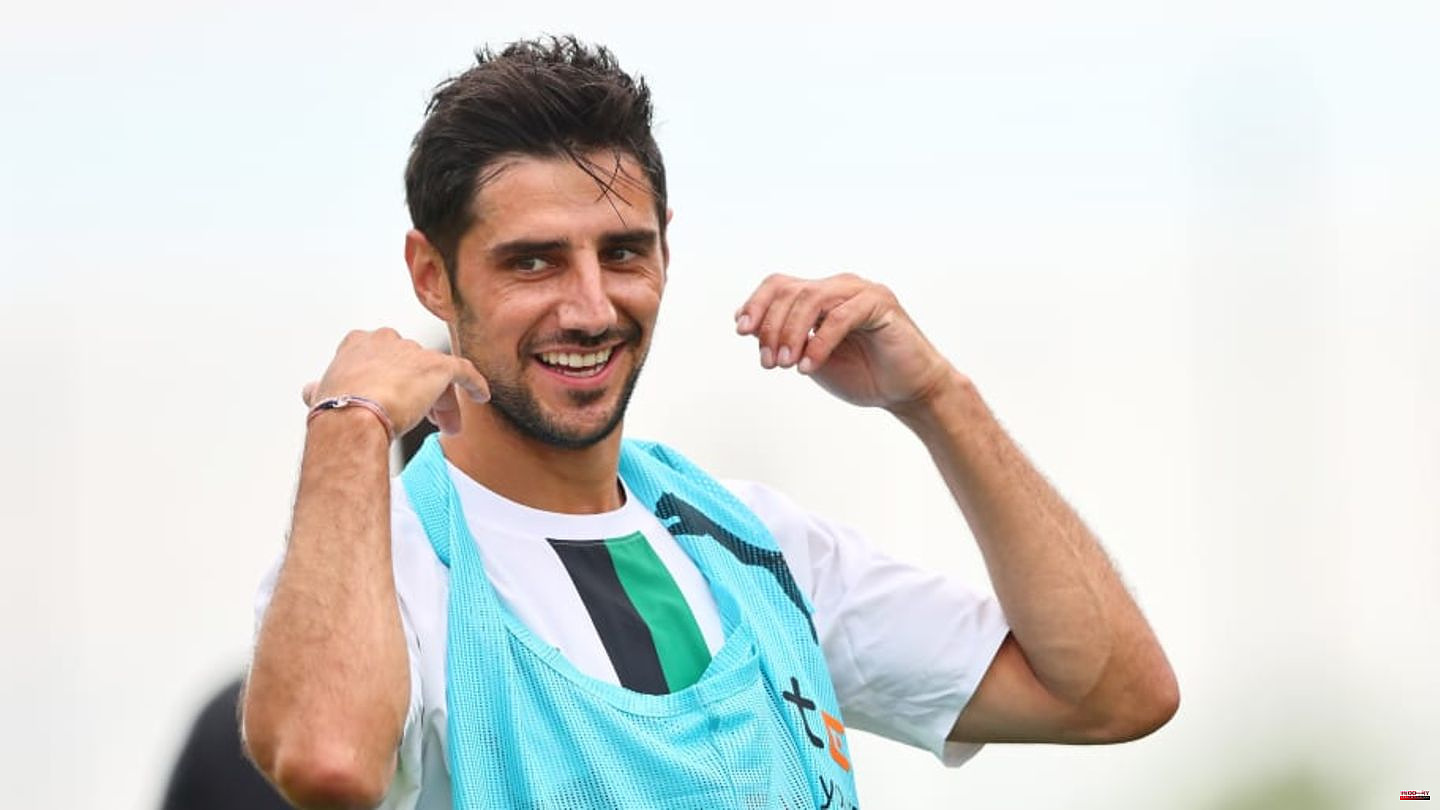 Lars Stindl missed his first Bundesliga games due to a muscle injury he sustained in the DFB Cup. The Gladbach captain was only able to make his comeback at the game in Mainz last weekend. Now the 34-year-old is about to make a comeback from the start. The statements of coach Daniel Farke at least give hope.

After the injury of attacker Alassane Pléa, Borussia Mönchengladbach has a small bottleneck on the offensive. So it's all the better that Lars Stindl should slowly be ready to start again. During the press conference, coach Daniel Farke announced that the veteran could be there from the start against SC Freiburg. "Lars is always a candidate for the starting XI whenever he's available. He's our captain," he clarified after questions arose about whether the player would be fit for the 90th minute after suffering a thigh injury.

The offensive player was allowed to play just under a half last weekend after Alassane Pléa was injured shortly after the break. However, Stindl was unable to prevent the narrow defeat - also because the Foals had to play outnumbered for almost the entire second half. Daniel Farke was nevertheless satisfied with his captain. "He showed an exceptionally good performance in the last game against Mainz 05," he said. He also noted that the player had "demonstrated a very good level of fitness" and "did a lot". The coch is "glad" to have the player back. He was in "really good shape" and had "trained well". Accordingly, he is also “absolutely” an option.

This article was originally published on 90min.com/de as Farke promising Stindl's start-up comeback: "Provided a very good level of fitness". 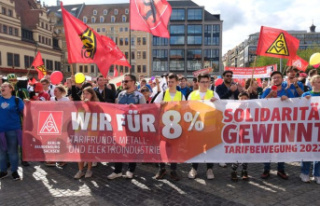