Prince William (40) and his wife Kate (40), the former Duchess of Cambridge and new Duchess of Cornwall, are from King Charles III. 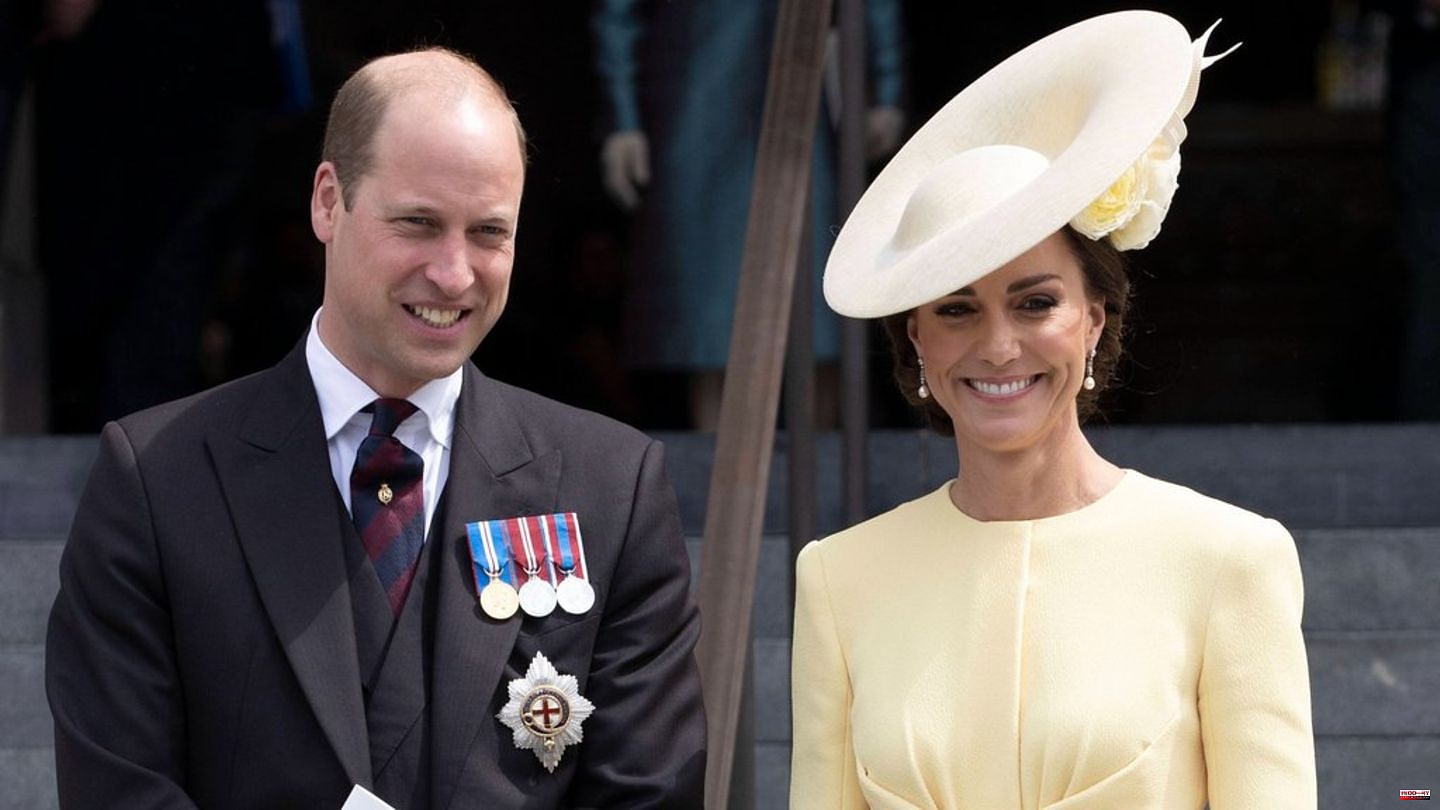 Prince William (40) and his wife Kate (40), the former Duchess of Cambridge and new Duchess of Cornwall, are from King Charles III. (73) were given the titles "The Prince and Princess of Wales" in his first address as monarch on Friday evening. He and his late ex-wife, Princess Diana (1961-1997), previously held it.

Overnight, this has now also been reflected in the social media accounts of Prince William and Princess Kate. In the future, they will post on Instagram and Twitter on the "The Prince and Princess of Wales" accounts. A few hours earlier they had already changed the Cambridge account to "Duke and Duchess of Cornwall and Cambridge".

The new Princess of Wales is said to have already commented on the title. According to Mail Online, she said she "appreciates the history" that comes with the role, but wants to "go her own way". She is the first royal since Princess Diana to hold the title.

The royal source continued: "The couple are focused on deepening the trust and respect of the Welsh people over time." The Prince and Princess of Wales will approach their duties in the same modest and humble way that they have always approached their work. 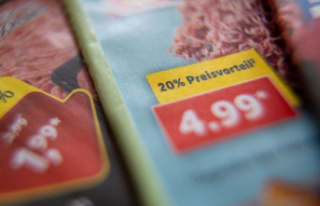