Even if the first retail chains do without advertising brochures: the so-called leaflets continue to play a role for the majority of consumers. 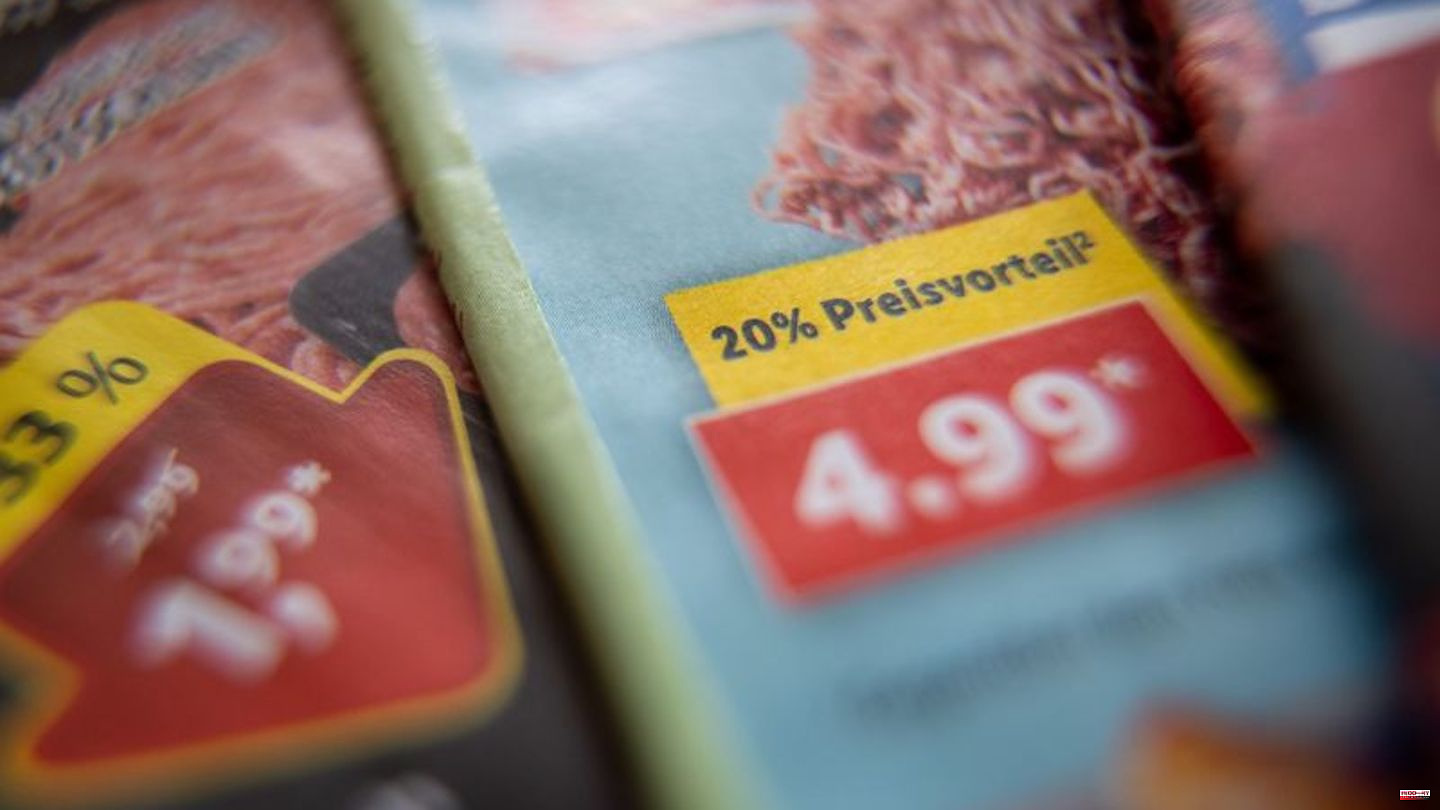 Even if the first retail chains do without advertising brochures: the so-called leaflets continue to play a role for the majority of consumers. This is the result of a study by the consulting firm Oliver Wyman. According to this, around 60 percent of consumers look at the colorful advertising leaflets at least once a week. "Another 15 percent do this at least every few months," says study author Rainer Münch.

The greatest interest in the leaflets is when food and beverages are being advertised. "In view of the current inflation, promotional prices are even more important," says Münch. The study is based on a representative online survey in August among 1,300 adults. Germany's largest hardware store chain, Obi, has dispensed with brochures since June. The supermarket chain Rewe no longer wants handouts from July 1, 2023.

Desire for bargains against environmental awareness

According to Münch, the study reveals two opposing trends on the customer side: "The unbroken desire for bargains and growing environmental awareness come into conflict." More than 50 percent of grocery shoppers say handouts have a strong influence on where and what they shop. On the other hand, there is the desire to contain the flood of paper: almost a quarter of those surveyed who at least occasionally look at a flyer would have installed a sign prohibiting advertising on their mailbox.

"Certain customer groups will be difficult to reach via digital media," emphasizes co-author Jens von Wedel. "Elderly people in particular should find it difficult to say goodbye to the leaflet." With 67 percent weekly use, they are one of the most eager user groups for the brochures.

Food offers are of particular interest

Food offers generated the most interest, which 57 percent of all brochure readers study. "It's mostly about economical household management, for which handouts offer a guide," says von Wedel. However, 41 percent of those surveyed use the retailer's website or online shop to find out about current offers. Other sources of information such as newsletters, apps or social media are significantly less popular. 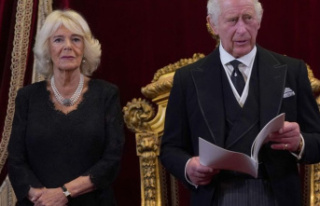