After the Queen's death: Charles III. solemnly proclaimed as the new king

Two days after the death of Queen Elizabeth II, her eldest son Charles was officially and solemnly proclaimed king. 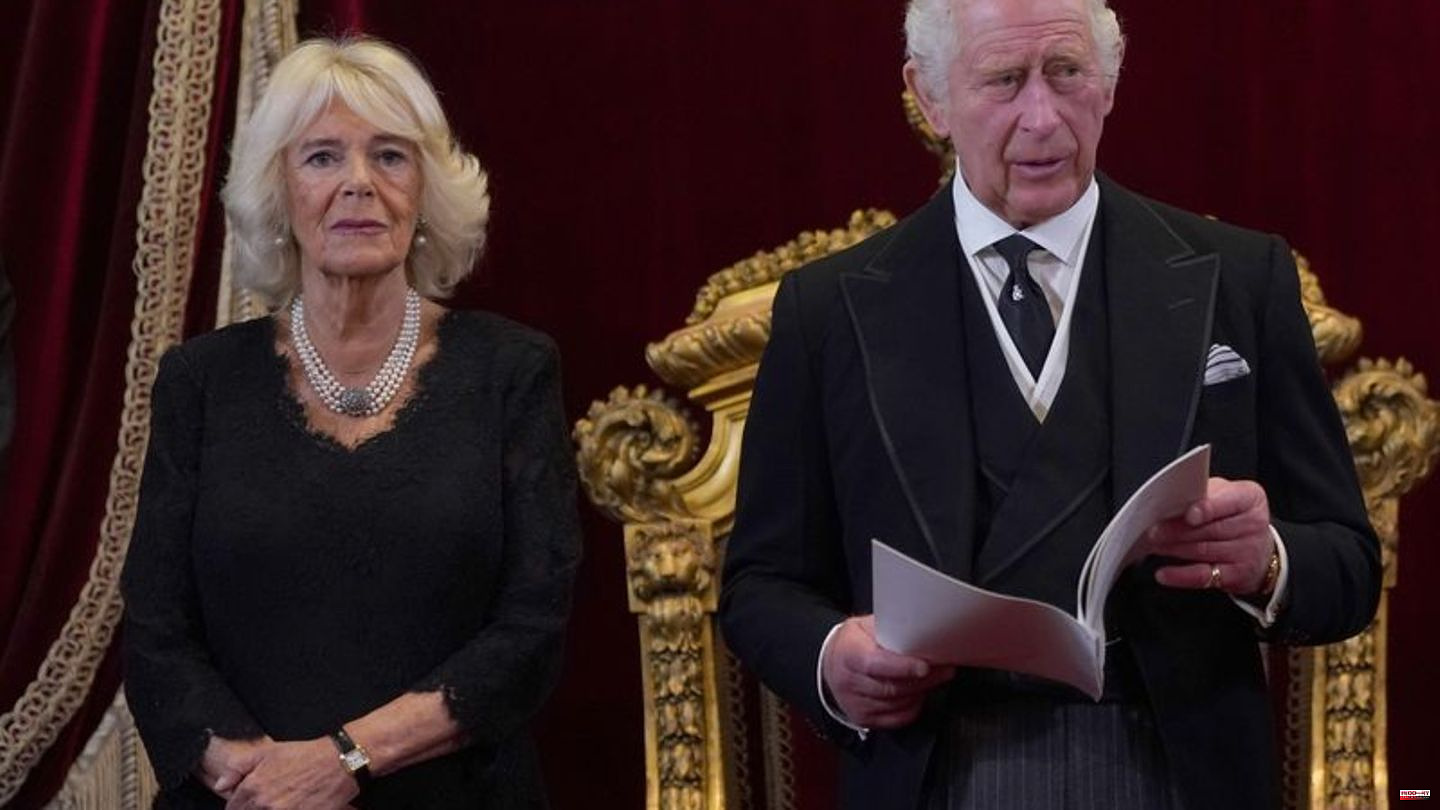 Two days after the death of Queen Elizabeth II, her eldest son Charles was officially and solemnly proclaimed king. Afterwards, Charles III asserted. on Saturday to want to follow the example of his mother. "I am deeply aware of the great legacy and the duties and heavy responsibilities of the monarch that have now been entrusted to me," said Britain's new monarch. The reign of his mother, who died on Thursday at the age of 96, was unsurpassed in length, devotion and devotion.

With trumpets on the balcony

To make the proclamation audible and visible to the people, Charles III. was also proclaimed king on the balcony of St. James's Palace - with trumpets and in the presence of numerous soldiers in bearskin hats. This had previously happened inside the building in central London - not far from Buckingham Palace.

The proclamation was a formal act - the 73-year-old Charles had automatically become British king with the death of his mother. A special Accession Council was convened, made up of members of the Privy Council - current and former government officials, church officials, judges, members of the royal family and other personalities.

The king's eldest son and new heir to the throne, Prince William (40), was the first to sign the proclamation - dressed in an elegant frock coat with a black tie. He was seen in public for the first time since the death of his grandmother, Elizabeth II.

Then Charles' wife, Queen Camilla (75), signed. Charles later said at the ceremony, "I am deeply encouraged through all of this by the continued support of my beloved wife." Camilla became Queen Consort upon the death of Queen Elizabeth II. The title was last given to the mother of the deceased monarch, Queen Mum.

William, hitherto officially the Duke of Cambridge, now has the title Prince of Wales, which is customary for the heir to the throne. Charles had already confirmed this in his speech to the British nation on Friday. William's wife Kate (40) becomes Princess of Wales. William's mother, Princess Diana, who died in a car accident in 1997, had last actively borne this title.

After the proclamation there will be a coronation - the date for this is still open. Elizabeth II's coronation took place in 1953 - 16 months after she became queen following the death of her father.

The Queen died Thursday at her country home, Balmoral Castle, in Scotland. The body is to be transferred from there this Sunday to Holyrood Palace in Edinburgh, the Queen's residence in Scotland. The body will then be laid out in a cathedral in the Scottish capital before being taken to London.

Charles gives his people a holiday

Charles authorized an additional public holiday for the people of Britain at his proclamation. This could indicate that the Queen's state funeral is due to take place on Monday 19 September. So far, September 18 has also been a possible date, but that's a Sunday. An official confirmation of the date is still pending.

For Saturday Charles III. already have a busy schedule. According to Buckingham Palace, a total of four audiences were planned for the afternoon. First the King was to meet the Archbishop of Canterbury, then Prime Minister Liz Truss and ministers from her government, then representatives of the opposition and finally the Dean of Westminster. The clergyman, David Michael Hoyle, has a special position as head of Westminster Abbey: the abbey has the status of "royal abbey". The dean is not subordinate to the Archbishop of Canterbury, the spiritual head of the Church of England, but directly to the monarch.

At Buckingham Palace, the flow of mourners continued on Saturday. Thousands of people gathered early in the morning to lay flowers or cards, light candles or pause. Despite the crowds, the atmosphere was calm and respectful, British news agency PA reported. A number of mourners also traveled from further away.

To ensure that the property in London's government district of Westminster does not sink under the sea of ​​flowers, all the bouquets are allowed to lie in front of them for twelve hours before they are taken to the adjacent Green Park. This is also indicated by a sign on the fence of the palace. 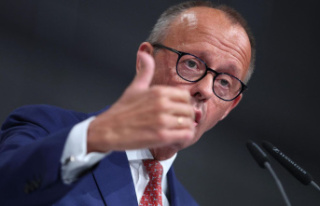