The military experts at the renowned Institute for the Study of War "almost certainly" see the withdrawal of Russian troops from the strategically important city of Lyman in eastern Ukraine as a conscious decision by Russian President Vladimir Putin. 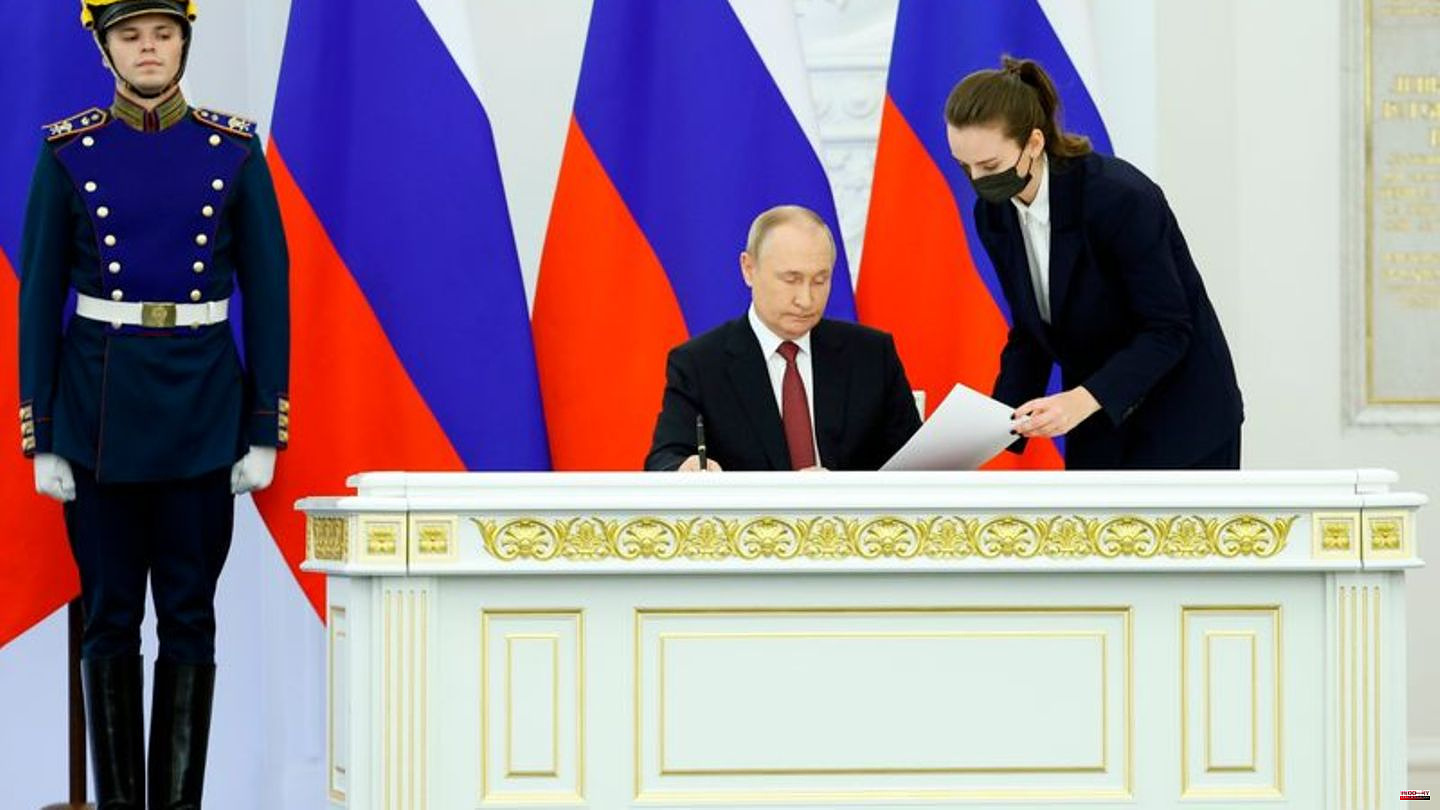 The military experts at the renowned Institute for the Study of War "almost certainly" see the withdrawal of Russian troops from the strategically important city of Lyman in eastern Ukraine as a conscious decision by Russian President Vladimir Putin.

It was not the military commands that decided that the front lines near the cities of Kupjansk or Lyman would not be reinforced, but the president himself, according to an initial analysis on Saturday evening. It indicates that Putin wants to focus more on securing strategic areas in the Cherson and Zaporizhia regions. Lyman is located in the Donetsk region.

After internationally unrecognized sham referendums on Friday, Russia annexed the four regions of Cherson, Donetsk, Luhansk and Zaporizhia - although it only partially controls them. In the north of the Donetsk region, the Kremlin suffered another military defeat on Saturday with the loss of Lyman.

Ukrainian and Russian sources unanimously pointed out that the Russian armed forces continued to strengthen their positions in the Kherson and Zaporizhia regions, experts at the Institute for the Study of War continued.

They also reported a "failed ground attack" by Russian troops on the town of Kosacha Lopan in the northern Kharkiv region. According to the general staff, Ukrainian soldiers repelled the attack near the Russian border. Such attacks indicated that Putin's goal of regaining control of territories beyond the regions he had illegally annexed was likely to remain in place - rather than deploying soldiers against Ukraine's Donbass offensive.

Military historian Phillips P. Obrien wrote on Twitter that Lyman's Ukrainian success was "more impressive" than success in the Kharkiv region. "The Ukrainians will probably never again find an area that is so poorly defended (by the Russians) as Kharkiv," Obrien said. Lyman, on the other hand, was made an important point by the Russians before their defeat, "it seems like they had a lot of troops there." According to British intelligence, Russia suffered heavy losses while withdrawing from Lyman. 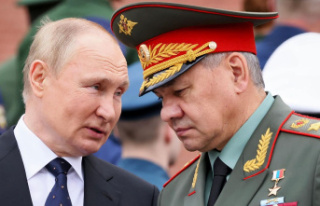 Internal power struggle : After the loss of Lyman...