According to a survey, almost half of Germans want to save for Christmas this year. 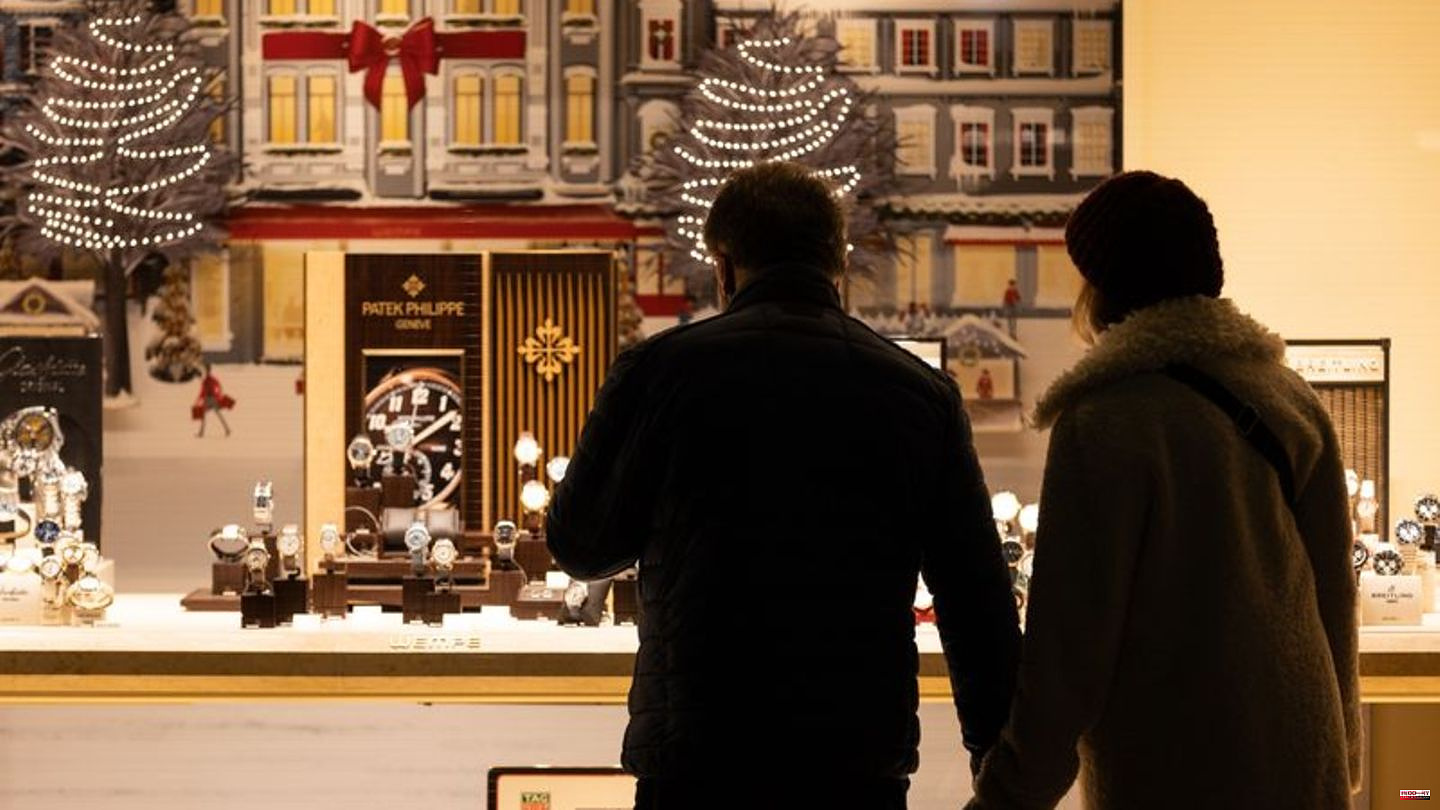 According to a survey, almost half of Germans want to save for Christmas this year. Around two-thirds of those willing to save want to limit spending on gifts first and foremost - the size of the Christmas tree (11 percent), Christmas dinner (9 percent) or travel expenses to a family celebration (9 percent) are up for grabs for significantly fewer people. These are the results of a YouGov survey commissioned by the trading platform eBay. In mid-September, around 2,000 people aged 18 and over were interviewed. According to eBay, the results are representative.

According to this, around 44 percent of those surveyed stated that they wanted to tighten their belts. Only around a third do not want to restrict themselves financially. The rest do not celebrate Christmas or did not provide any information.

According to the data, people celebrating Christmas also want to spend significantly less on gifts this year than last year. The planned expenses will therefore fall by around a quarter to an average of EUR 234.90. More than one in five (22 percent) stated that they did not want to spend any money on Christmas presents this year - only seven percent said this for the previous year.

A good fifth (20.2 percent) of those who want to give something away set a fixed budget for the first time. Almost twice as many people (36.6 percent) have already set a spending limit in the past and want to do so again. 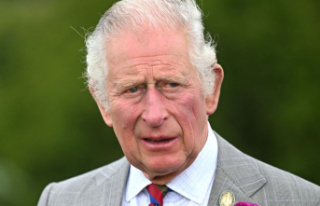