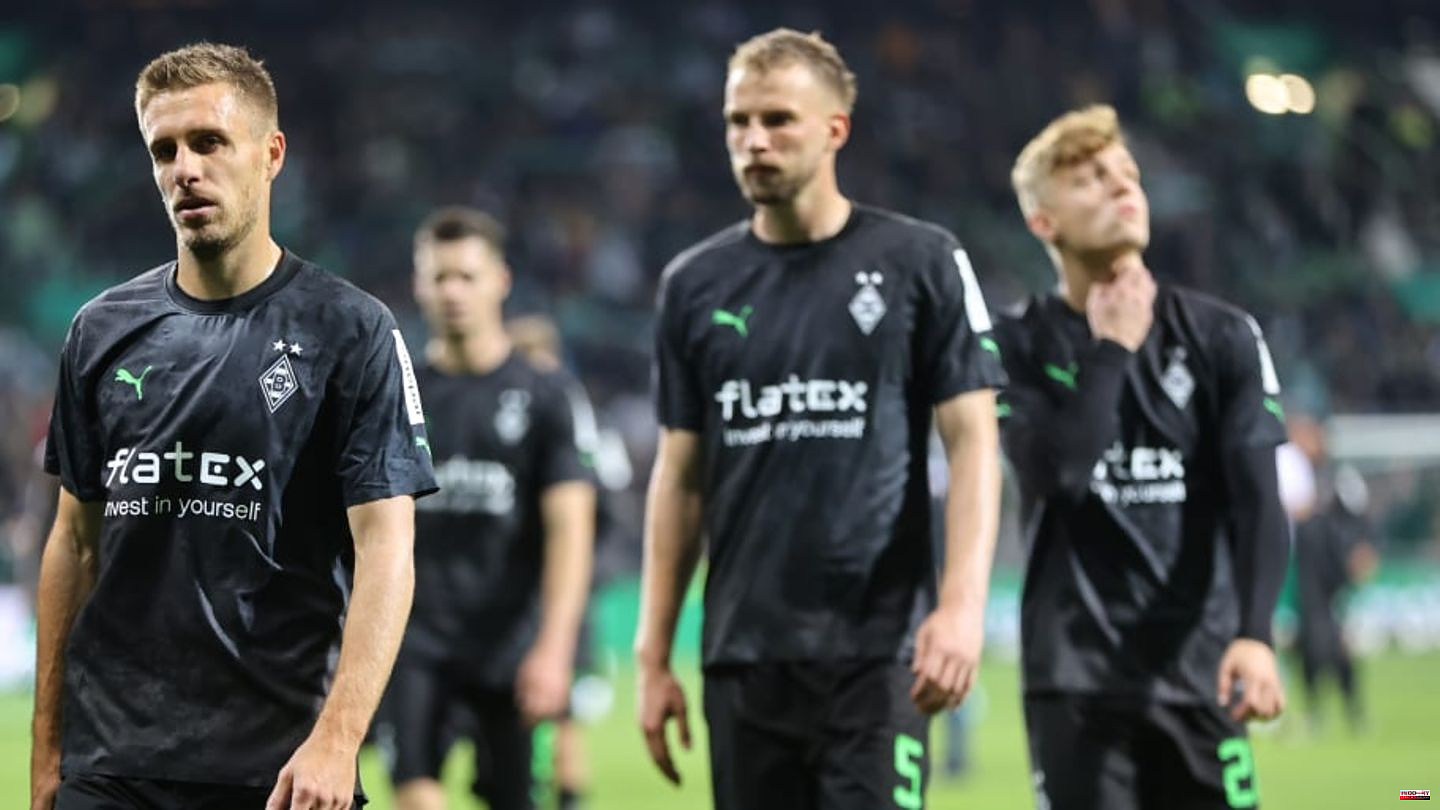 Borussia Mönchengladbach lost the top game on Saturday evening 5-1 to Werder Bremen. The team describes a "big setback" that certainly means "not everything should be called into question". The voices of the game.

Before the international break, Gladbach played what is probably the best game under Daniel Farke to date, beating RB Leipzig 3-0. Two weeks later there is a hearty smack against Werder Bremen.

Two completely different faces that Borussia showed in these two games. On Saturday evening, the duel got into trouble very early on from the point of view of the Fohlenelf: The hosts on the Weser needed just 13 minutes to take the lead with three goals. At the end there is the 1:5 swatter, which caused a lot of disillusionment.

"We simply weren't there in the first 15 minutes, played a lot of bad passes, were very unclean, didn't engage in any tackles and actually invited the opponent to score", Yann Sommer described the initial phase.

Desperation was written all over the goalkeeper's face within the first quarter of an hour. There was no relief, numerous mistakes and careless turnovers. The people of Bremen use this mercilessly.

Daniel Farke was also very disappointed. "Something like today unfortunately happens in football. In the first 20 minutes we didn't feel like we were on the pitch at all and we've already lost the game because our defensive behavior wasn't right at all," the coach struggled for explanations.

Farke continued: "After the clear deficit we didn't change everything because we didn't want to confuse the lads completely. They then showed a good reaction." Nevertheless, the game was "completely deservedly lost".

As frustrating as the defeat and the course of the game was: Marvin Friedrich in particular emphasized how important it was not to question the entire start of the season and throw everything overboard.

The defender emphasized: "In the first 20 minutes we completely lacked all virtues such as tackling strength and willingness to run. And then things can happen very quickly in the Bundesliga. It is difficult to explain why it was like that. But this defeat will not come to us upset."

"Our first seven games were good, so we mustn't call everything into question now after a bitter defeat. We have to analyze the game well and then definitely do better again next week in the derby against Cologne," he emphasized it is important to work through this game now and finally shake it off.

One thing is clear: no matter how disillusioned the Gladbach fans may be this weekend, a sovereign derby victory next weekend would provide just as much forgiveness.

This article was originally published on 90min.com/de as "Don't question everything": Gladbach with a "big setback" against Bremen. 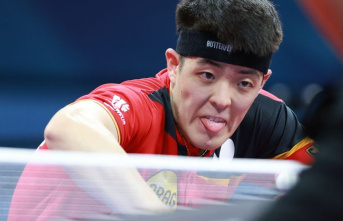