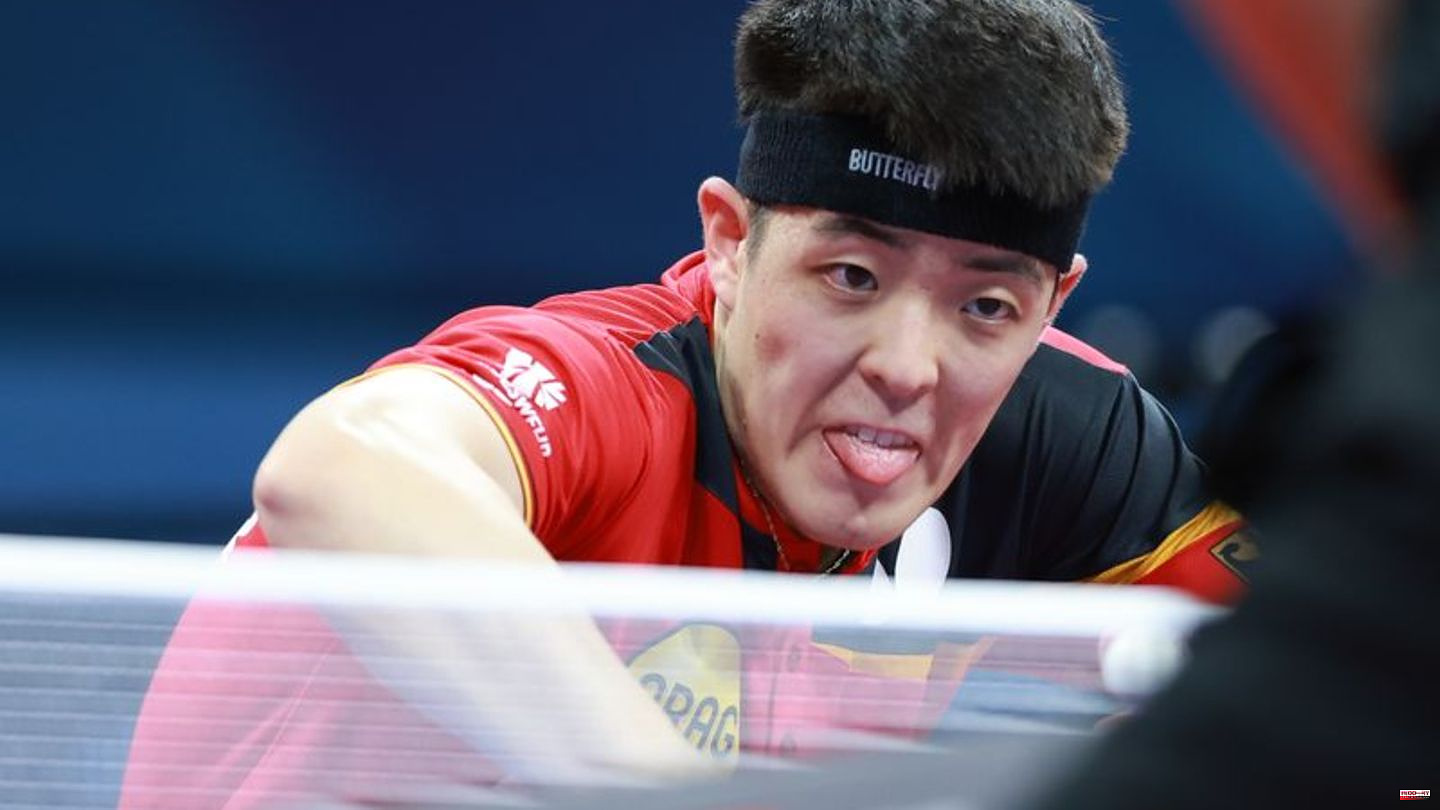 The world number 37. Sathiyan Gnanasekaran beat the two German top players Duda and Dang for the Indian team in 3:2 sets. Dang Qiu scored the only point for the European champions, who played without Timo Boll, Dimitrij Ovtcharov and Patrick Franziska, against Harmeet Desai.

The German women, on the other hand, are on course for the round of 16 in Chengdu. Ying Han (KTS Tarnobrzeg), Nina Mittelham and Shan Xiaona (both TTC Berlin Eastside) defeated Egypt 3-0 without losing a set. In each preliminary round group, at least the top two teams qualify for the knockout round. In addition, two men and four women reach the round of 16. 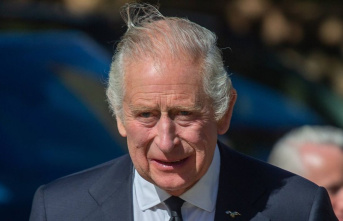 King Charles III: New portrait with the most important...