Teresa Enke, widow of the former national goalkeeper Robert Enke and chairwoman of the foundation named after him, would like more acceptance for depressed people. 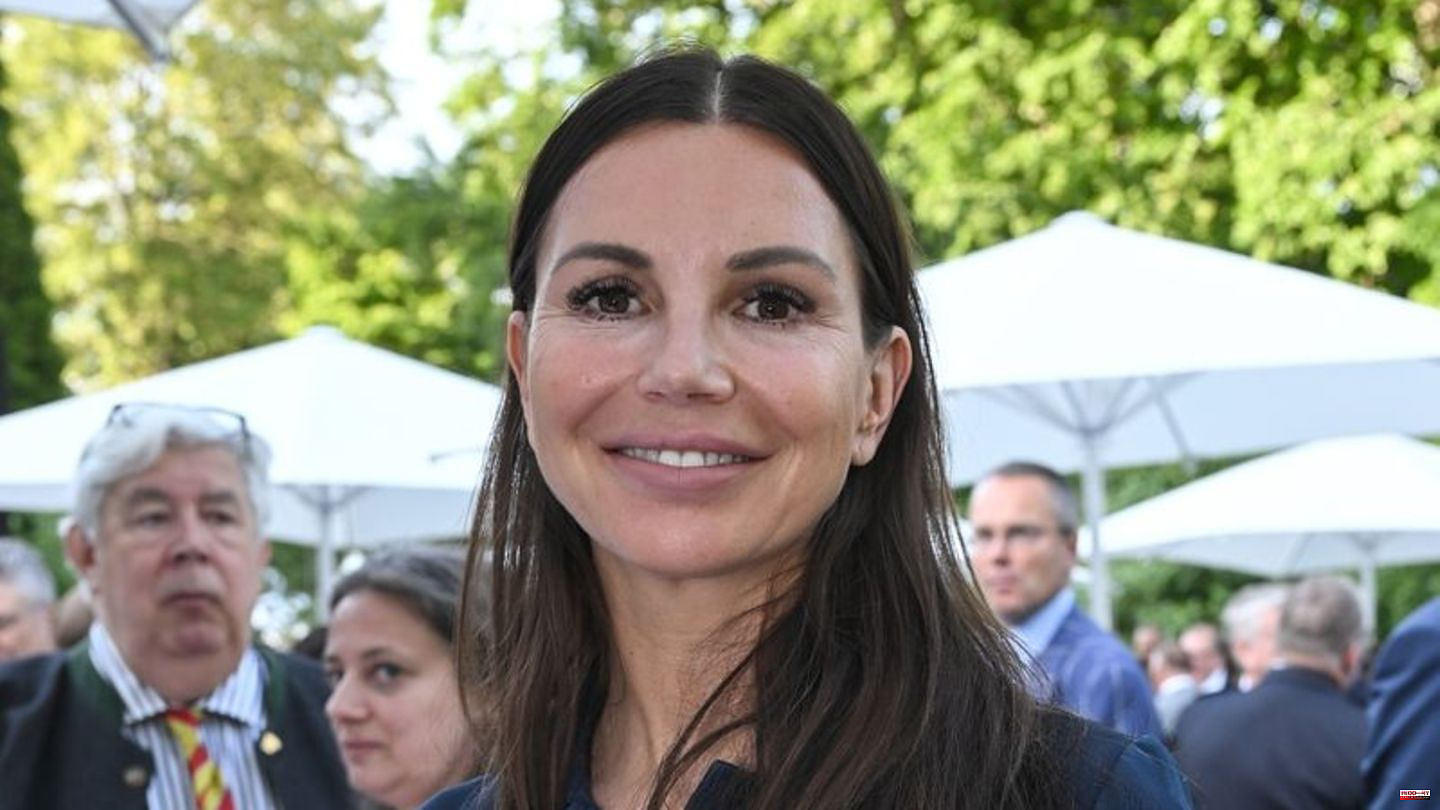 Teresa Enke, widow of the former national goalkeeper Robert Enke and chairwoman of the foundation named after him, would like more acceptance for depressed people. Because this acceptance did not exist at the time, her husband's depression was kept secret, she said on the 19th European Depression Day this Sunday. She also emphasized the importance of therapies. Football star Robert Enke, a former goalkeeper for Hannover 96, committed suicide in 2009 at the age of 32.

"Robert no longer had any drive, he was afraid of the future. At some point it went so far that he could no longer get up," said Enke (46), who has chaired the Robert Enke Foundation since 2010. "I often couldn't understand why someone who is so strong, who gets balls in the face in front of tens of thousands of people in the stadium, can't get up."

According to the Federal Ministry of Health, depressive disorders are among the most common diseases and the most underestimated in terms of their severity. According to this, 16 to 20 percent of people will suffer from depression or a chronic depressive mood at least once in their lifetime.

Because it is difficult for many relatives to empathize with those affected, she started the "Impression Depression" project together with psychologists. The virtual reality experience should make it possible "to feel into a depression, you can dive in with us for a moment," explained Enke. "We want acceptance to be created for this disease."

Therapy has helped her husband enormously in the meantime, said Enke. The big mistake was not going on with it. "Therapies are extremely important. You learn something about yourself and your own strengths. You have to keep at it, unfortunately he didn't do that," she said. Now she wants to educate about the disease.

According to experts, this became particularly relevant during the corona pandemic. Loneliness, especially among women between the ages of 30 and 49, has increased, as have depressive symptoms among young people, said Detlef Dietrich, the senior physician in the psychiatry and psychotherapy department at the Burghof Clinic in Rinteln. In addition to Covid-19, the Russian war of aggression against Ukraine and inflation are factors that could promote a depression.

Information from the Federal Ministry of Health 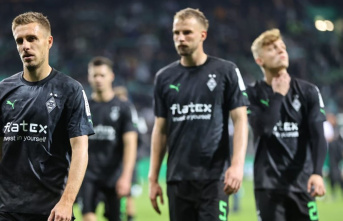