The authorities have launched an investigation into videos on social media with a filter depicting Turkish President Recep Tayyip Erdogan. 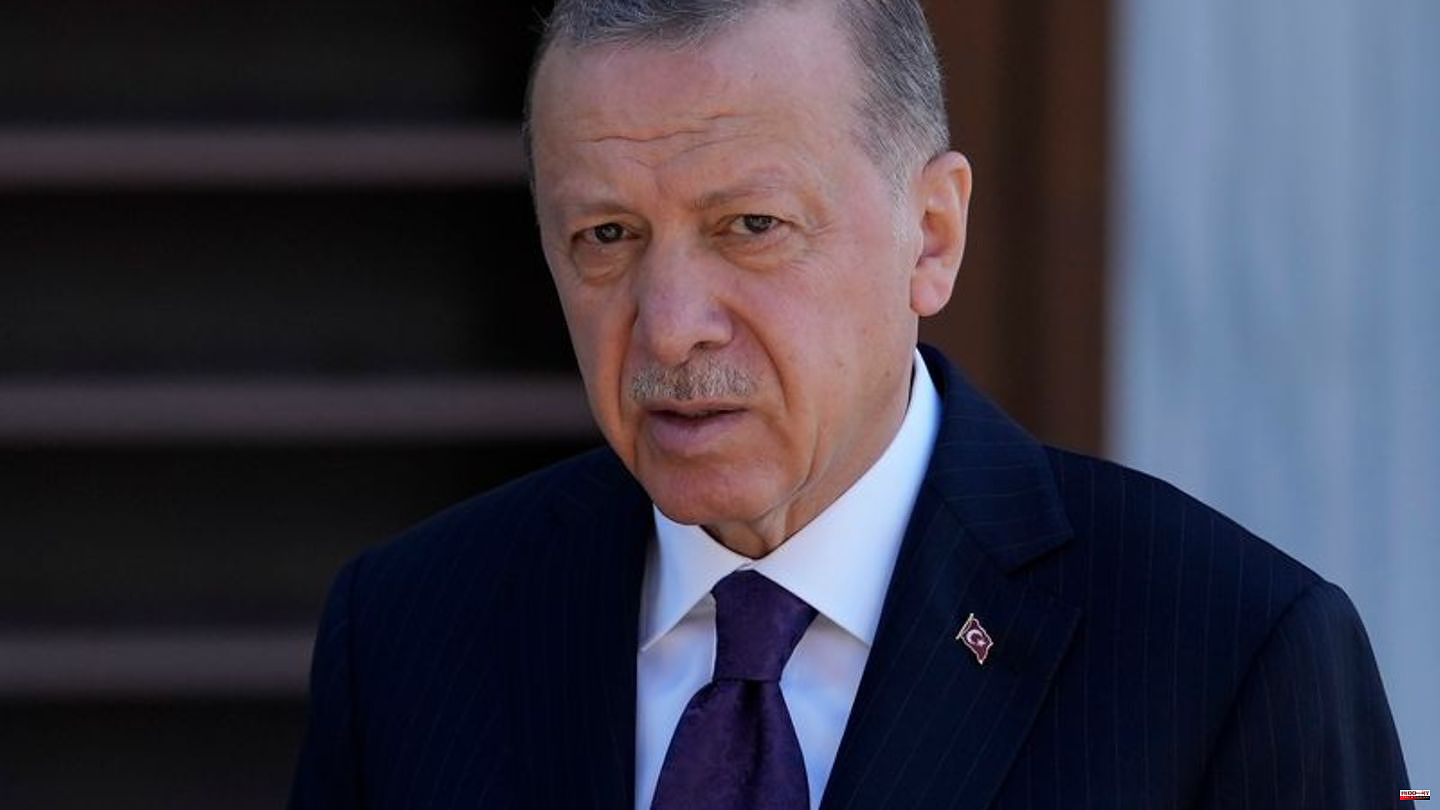 The authorities have launched an investigation into videos on social media with a filter depicting Turkish President Recep Tayyip Erdogan.

The Istanbul Prosecutor General's Office has taken steps for "insulting the president" against those responsible for the "insulting" video, the state news agency Anadolu reported.

The video shows people holding or counting wads of cash. As soon as the Turkish president suddenly appears from behind in the form of a filter, they take their money to safety, annoyed. "Get your foreign currency and gold out from under your pillow," Erdogan is heard to say. An indication that in the past the president had repeatedly encouraged the Turkish population to deposit their savings in banks to prop up the ailing Turkish lira. According to Turkish media, the video was created on Tiktok and then quickly spread on social media.

The authorities are currently checking which users created or shared the videos, a spokesman for the Istanbul Prosecutor General's Office confirmed to the German Press Agency. The investigation is based on Article 299 of the Criminal Code, which provides for prison sentences of up to four years.

Most recently, the Turkish government was accused of wanting to expand control of social media. The opposition fears that the so-called disinformation law will lead to stricter censorship on the internet. The Turkish parliament is expected to vote on the draft law in the coming weeks. 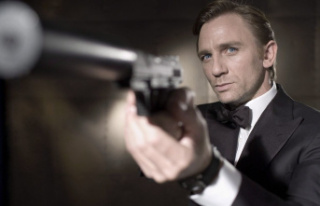