Prince Harry and Duchess Meghan: Dispute over their children's titles?

Is there trouble in the British royal family about the possible titles of Archie (3) and Lilibet (1)? The children of Prince Harry (38) and Duchess Meghan (41) are said to be prince and princess soon. 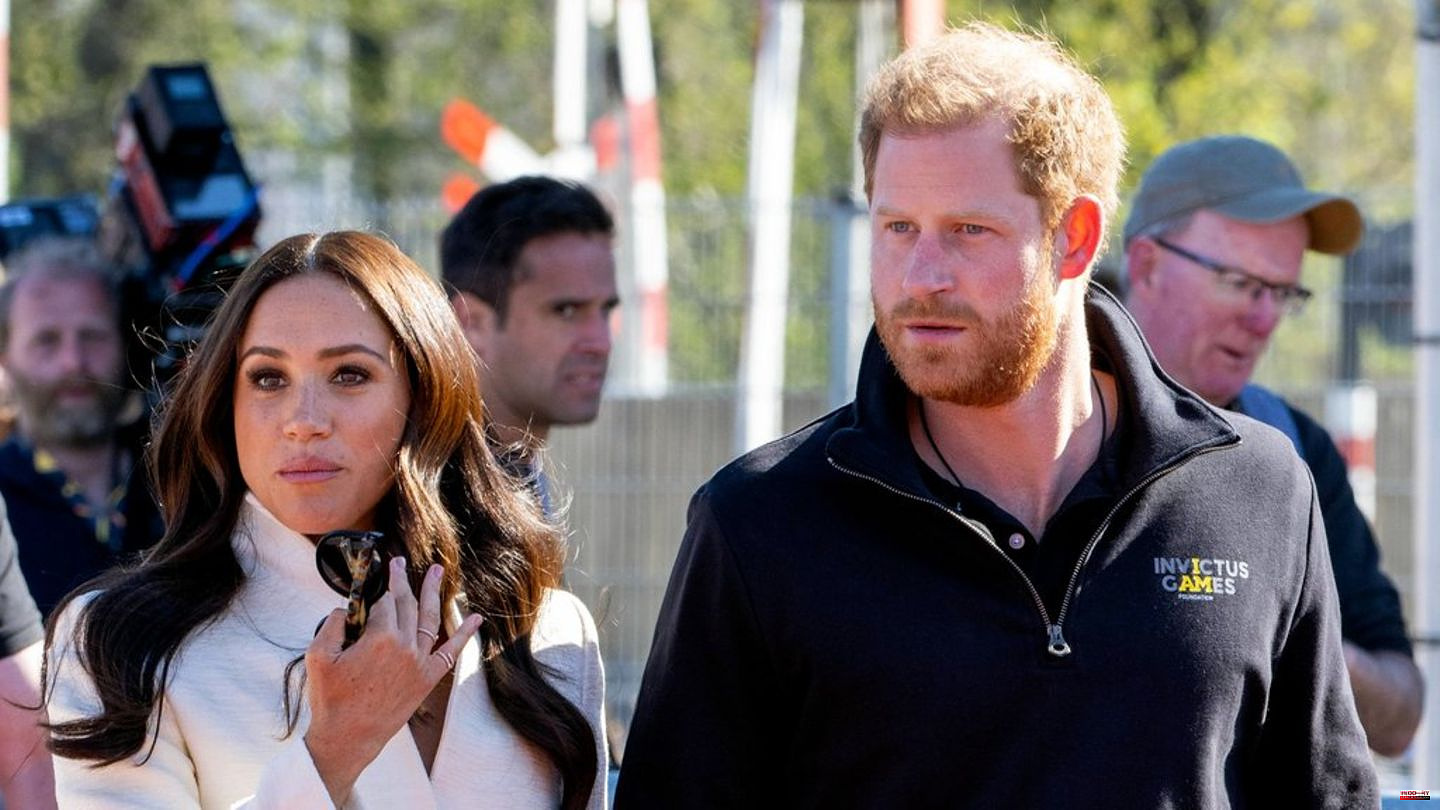 Is there trouble in the British royal family about the possible titles of Archie (3) and Lilibet (1)? The children of Prince Harry (38) and Duchess Meghan (41) are said to be prince and princess soon. But as "The Sun" reports, there is for the two of their grandfather, King Charles III. (73), apparently not HRH status. HRH is the abbreviation for His/Her Royal Highness, which is used to address some members of the British royal family.

Archie and Lilibet live with their parents in the United States. King Charles has reportedly agreed to make the two prince and princess soon, according to the report. Harry and Meghan themselves have relinquished their HRH titles since stepping down as senior royals and relocating to California in early 2020. The new discussion could now revolve mainly around the safety of the Sussexes and their children. The protections for high-ranking royals apparently no longer apply to them in the UK. Prince Harry is fighting for more security for his family.

A source told The Sun: "Harry and Meghan were concerned about the security issue and as prince and princess they are entitled to some level of royal security." According to the "Sun", the two were said to be "angry" that "Archie and Lilibet cannot use the title HRH". 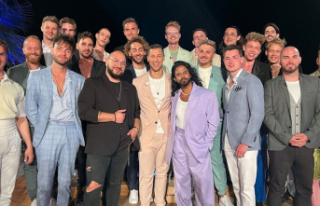