Virgil van Dijk practices self-criticism after Formdelle: "Can do better"

Virgil van Dijk has admitted he hasn't reached his usual level this season. 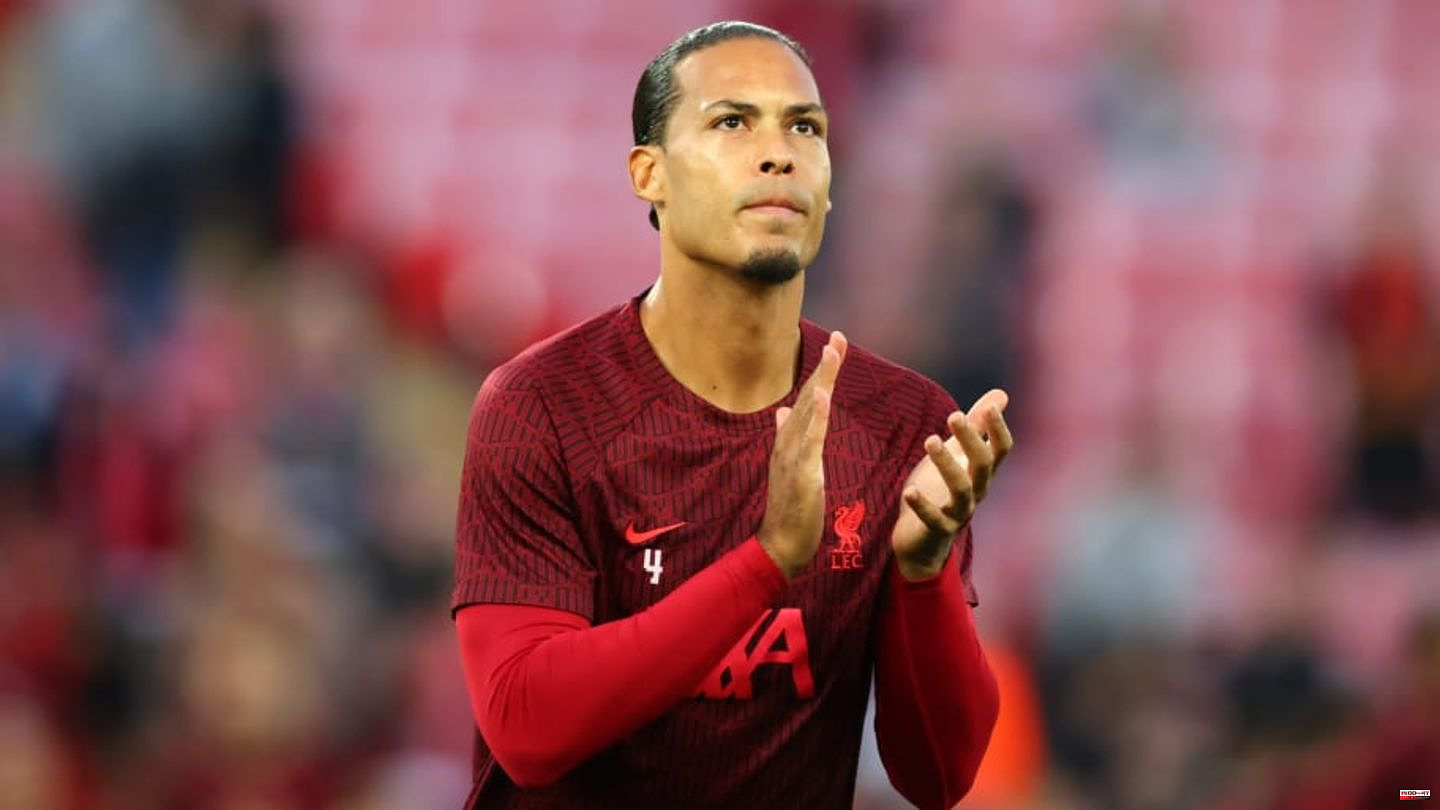 Virgil van Dijk has admitted he hasn't reached his usual level this season. The Dutchman expects more from himself.

Like his team, the Liverpool defense boss has struggled so far this season. Van Dijk made a number of uncharacteristic mistakes and looked far less solid than in the past.

That has led many fans to believe he's past his prime, especially after the 4-1 Champions League defeat by Napoli. But van Dijk is not worried about such discussions, because a slump in form is normal.

"Ex-professionals and players who have played at this level know that there are times when you have a weak point. It depends on how you react to it," he said. "What we did in Naples last week was unacceptable, for all of us, and in the days after the game we had to face reality. We talked to each other and we have to move on. You don't want to be in that situation, but we do everyone knows that the season will be long enough for us to turn the tide."

While the team performance in the 2-1 win against Ajax was much better and pointed in the right direction, van Dijk was defeated again by the Dutchman.

"I can still get a lot better," he admitted. "I think [Ajax] was a good step in the right direction for all of us. The thing is, if you play well as a team, if you go in the same direction, everyone will play well. That will always be the case. "

"That's the good and bad thing. Of course, if we do well, I get praise, if we don't, then no. But I still think I need to improve and that's a good thing. I have I've said many times that we're all human and want to do as well as we can, and that goes for me too."

"I know very well that I can do better," said the 31-year-old, "but we can all do better. It hurts me a lot when we concede goals and don't concede a goal. I feel responsible. I want to turn this season around not only for myself but for everyone associated with the club. Let's just go ahead and enjoy it."

This article was originally published on 90min.com as Virgil van Dijk self-criticizing after Formdelle: "Can do better". 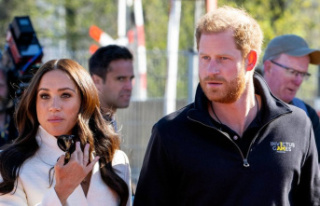 Prince Harry and Duchess Meghan: Dispute over their...