Local transport: 29-euro monthly ticket for Berlin - only with a subscription

Berlin gets a time-limited 29-euro ticket for local transport. 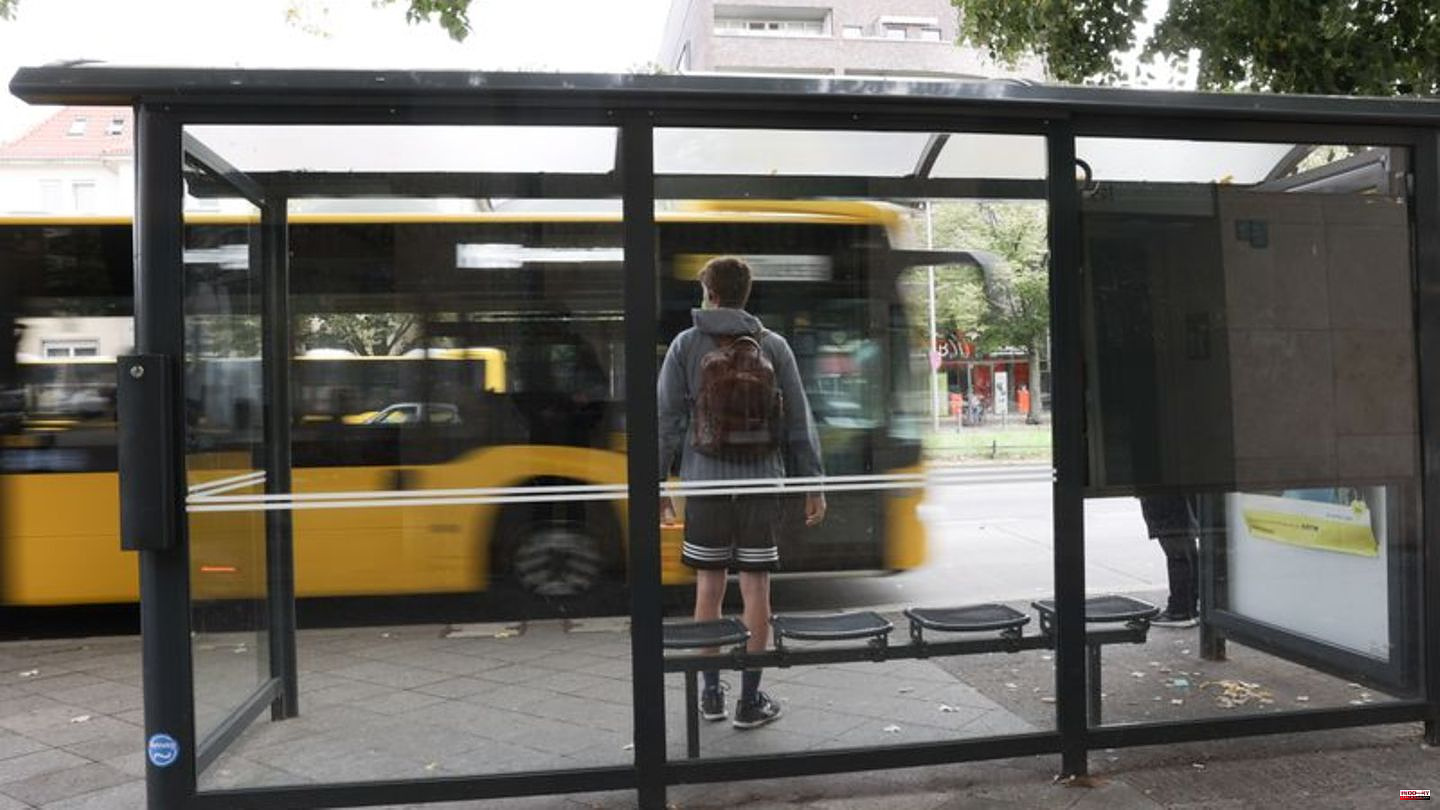 Berlin gets a time-limited 29-euro ticket for local transport. It should only be valid within the city from October to December and only be available as a subscription. It cannot be bought for individual months. The supervisory board of the Verkehrsverbund Berlin-Brandenburg (VBB) spoke out in favor of this. A formal decision should follow due to the short notice of the meeting invitation, the VBB announced.

The project was controversial until the very end. There was a lot of criticism of the plans, especially from Brandenburg. The proposal from the Berlin side to agree on a joint, transnational ticket was already off the table. In the end, the only question was whether the Brandenburg side would also block the slimmed-down version of a ticket only for the Berlin AB area of ​​validity.

Template for the main committee 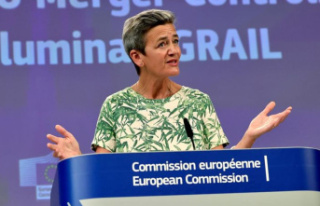