The European Commission wants to better protect digitally networked products such as refrigerators and cars against cyber attacks in the future. 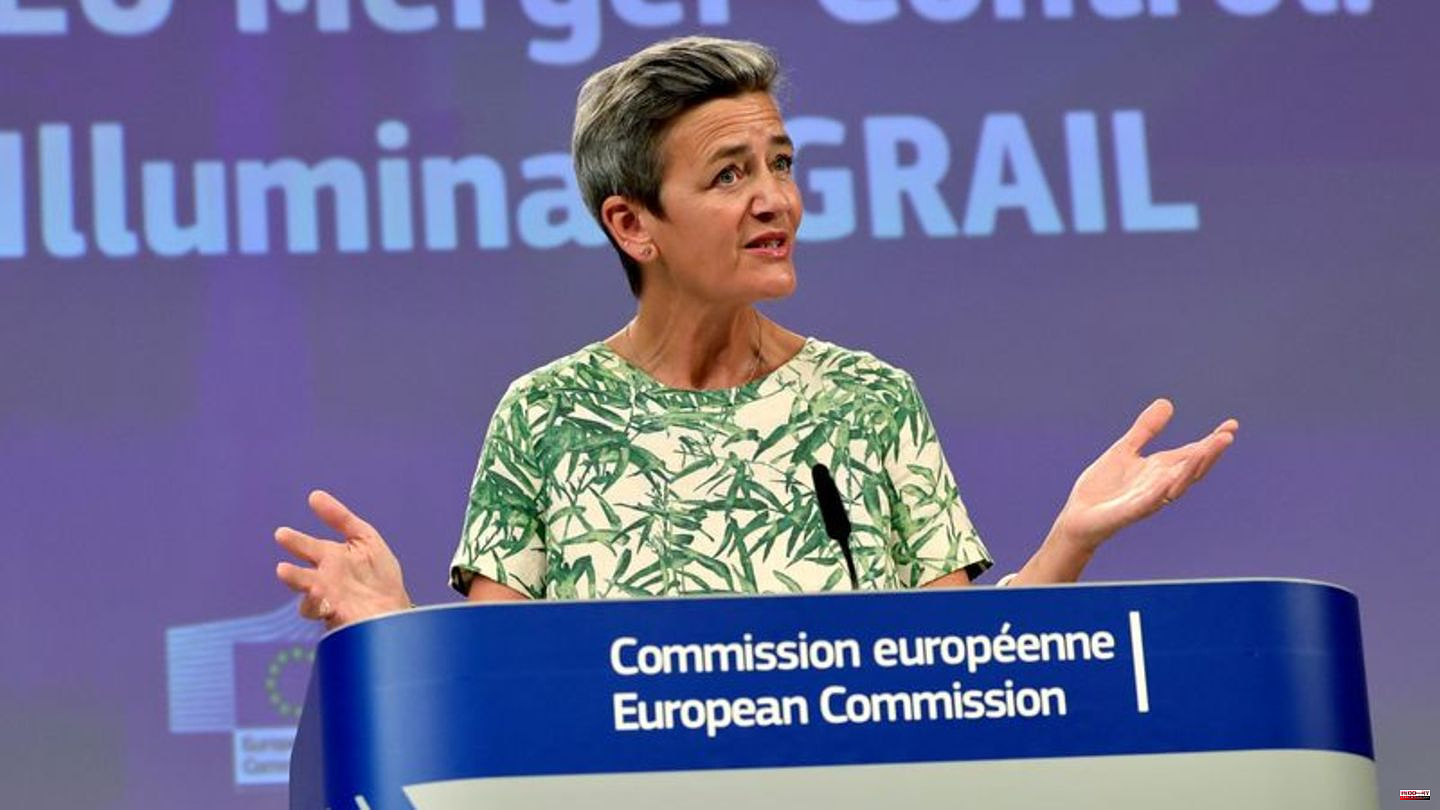 The European Commission wants to better protect digitally networked products such as refrigerators and cars against cyber attacks in the future. The Brussels authority presented a corresponding draft law. "We deserve to feel safe with the products we buy in the single market," said Competition Commissioner Margrethe Vestager.

Among other things, the legislative proposal is intended to oblige manufacturers to ensure the cyber security of their products for the entire intended useful life - but for at least five years. This includes, for example, regular software updates. Consumers would be better informed about the cyber security of their products, according to a communication from the Commission.

Internal Market Commissioner Thierry Breton emphasized that not only consumers, but also Europe's economy and collective security are protected. So far, most hardware and software products are not subject to any obligations with regard to cyber security.

The EU states and the European Parliament must now agree on a position on the draft. Both sides then have to negotiate a common position with each other. The new rules must then be implemented after a transitional period of two years. 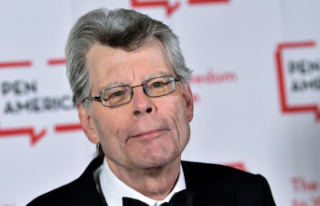