"Prince Charming": fourth season starts at the end of September

The new "Prince Charming" Fabian Fuchs (33) is already looking for his great love at the end of September. 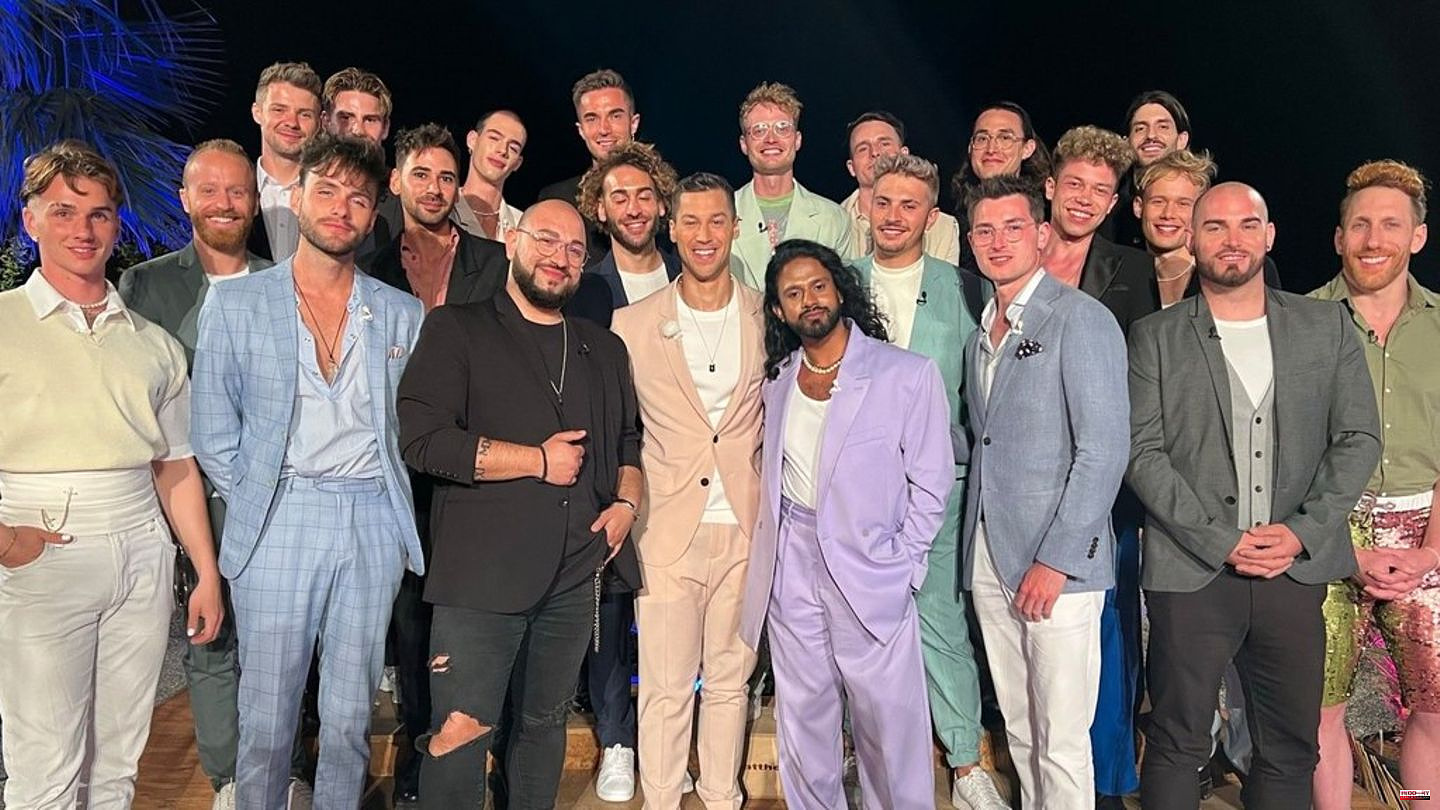 The new "Prince Charming" Fabian Fuchs (33) is already looking for his great love at the end of September. The fourth season of the dating show starts on September 29 on RTL, as the broadcaster has now announced. The Berliner wants to find the man for life among 21 singles on Rhodes.

The candidates are between 22 and 34 years old and come from Germany, Switzerland, Austria, the Netherlands and Belgium. Alessandro (29), who works in internal sales in Switzerland, business administrator Alexander (31) from Duisburg, account manager Dennis S. (27) from Bergisch Gladbach and quality manager Joel (24) from Essen fight for Fabian Fuchs' heart.

Student Leon (22) from Maastricht in the Netherlands, sociologist and soon-to-be lawyer Manuel B. (34) from Mainz, hairdresser Marcel (24) from Hamburg and entrepreneur and yoga and meditation trainer Philippe (29) from Sankt Vith in Belgium also want Fabian win fox for himself. Student Sebastian (23) from Bielefeld, production engineer Thomas (33) from Salzburg, Austria, and Tim (25) from Lucerne in Switzerland, who works in marketing and communications, are also traveling to Rhodes.

Group and individual dates are waiting for "Prince Charming" Fabian Fuchs and the candidates. At the end of each episode, the 33-year-old decides on "Gentlemen's Night" who should leave the show and give up their tie. In the finale of the show there are two men between whom Fabian Fuchs has to make a final decision.

Nine episodes and a reunion show await the fans, from September 29 a new episode will appear on RTL every Thursday. 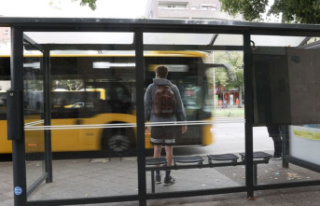