Suppressed protests: Iran criticizes the position of the EU - and denies arms deliveries to Russia

Iran has criticized the European Union for its stance on ongoing protests in the country and has denied reports of arms sales to Russia. 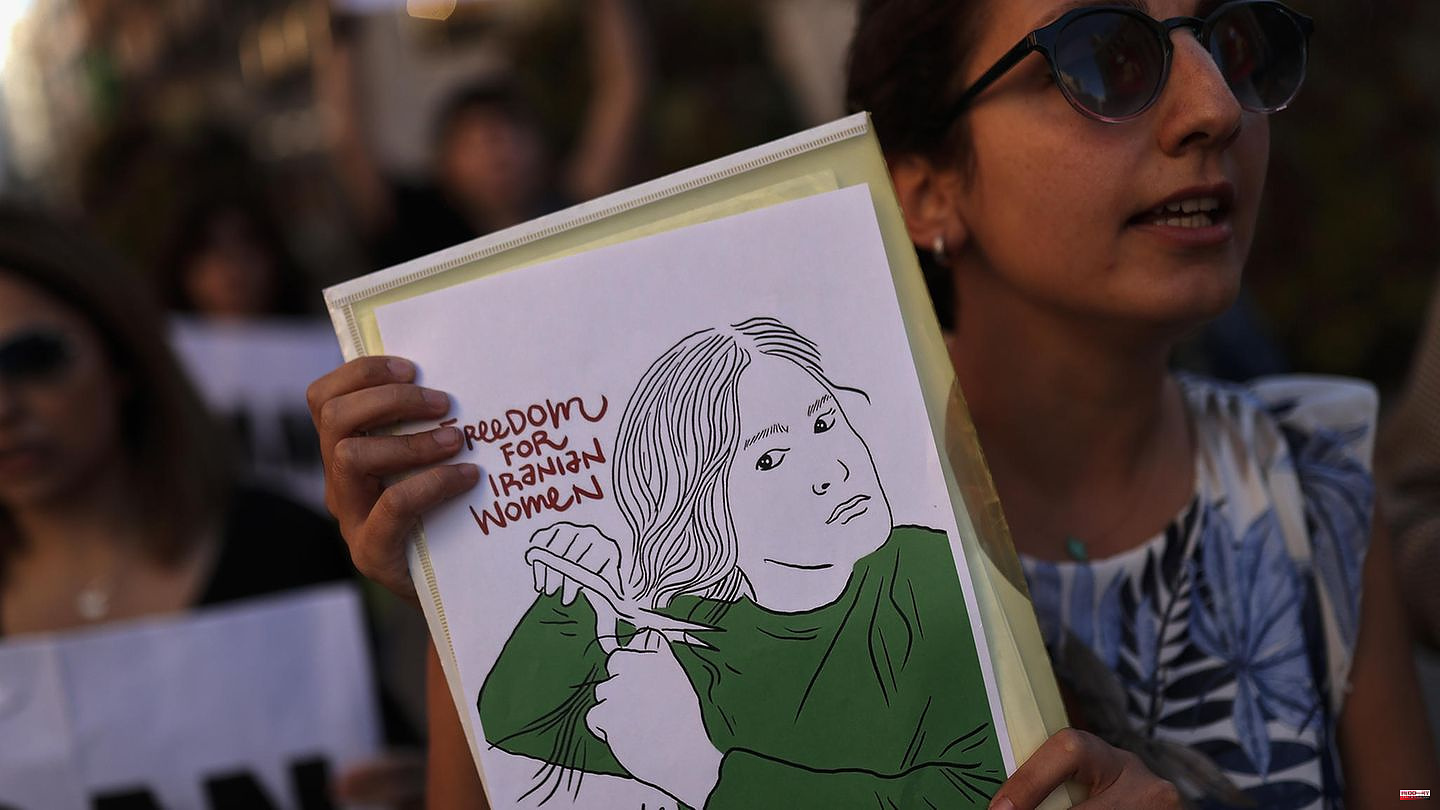 Iran has criticized the European Union for its stance on ongoing protests in the country and has denied reports of arms sales to Russia.

"Unrest, arson and terrorist operations no longer have anything to do with peaceful protests," said Foreign Minister Hussein Amirabdollahian in a phone call with EU foreign policy chief Josep Borrell on Saturday, according to the Foreign Ministry's website. The Iranian chief diplomat therefore called the police operations against the protests absolutely legitimate. The EU should not use these incidents as an excuse to put pressure on Iran, he warned. According to media reports, the EU plans to impose sanctions on Iran on Monday for suppressing the protests.

Tehran has warned the EU against an "adequate reaction" in this case, and there is even talk of a severing of diplomatic relations and the expulsion of the EU ambassador. In this case, observers expect an end to the EU efforts to save the Vienna nuclear agreement from 2015. Then the end of the Iran sanctions would also be off the table, because of which the actually oil-rich country has been in an acute economic crisis for almost four years.

After the protests and violent clashes between police and demonstrators over the past four weeks, this crisis has worsened.

Amirabdollahian claimed that the country's leadership enjoys the support of the people and is therefore "not a country of coups, but an anchor of stability and security". Tehran sees the nationwide protests as being controlled by the country's "foreign enemies".

In Iran, people have been taking to the streets for weeks. The protests were triggered by the death of 22-year-old Mahsa Amini in mid-September. The moral police had arrested her because of her alleged "un-Islamic outfit". What happened to Amini after that is unclear. The woman fell into a coma and died in a hospital on September 16.

Critics accuse the morality police of using violence; the police deny it. Since the woman's death, thousands have been demonstrating across the country against the government's repressive course and the headscarf requirement.

According to unconfirmed reports, the protests have so far killed more than 200 people, both demonstrators and police and security forces. In addition, there were a large number of injuries and thousands of arrests, allegedly among them minors as well as journalists and photographers. Iran has so far neither confirmed nor denied these figures.

Minister Amirabdollahian also denied arms supplies to Russia and thus active participation in the military conflict in Ukraine. "We have military cooperation with Russia, but no arms deliveries," Amirabdollahian said in the phone call, according to Iranian sources. Iran wants an end to the war and human suffering. Tehran has always denied reports of the delivery and use of Iranian drones in the Ukraine conflict, although they have been confirmed by the Russian side. While Iran supports an end to the war, it has never criticized the Russian invasion of Ukraine. 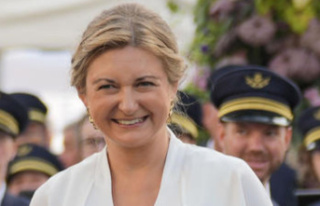 Second child for heir to the throne couple: sugar-sweet...